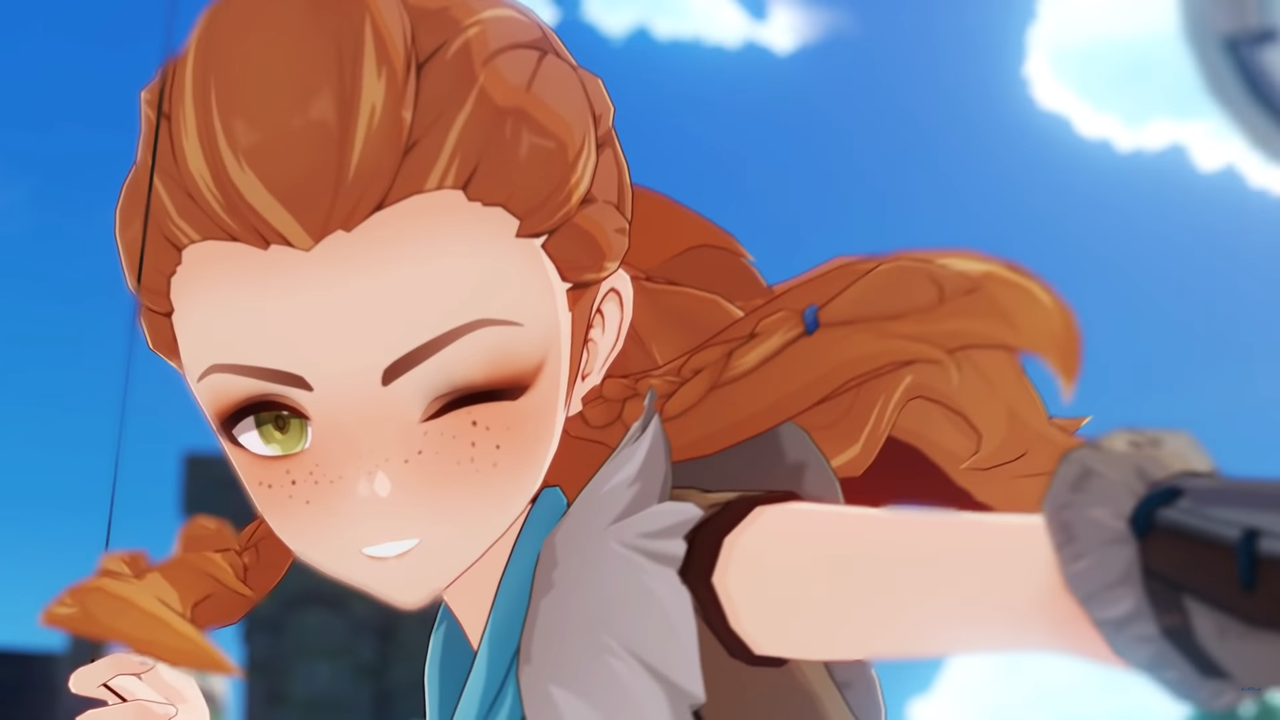 Are you playing Genshin Impact and unsure of how to get the characters you want? Well, you’re in the right place. This guide explains Gacha systems, pity, banners, currencies, and more.

Genshin Impact is a Gacha game that uses an RNG. You may have seen this term tossed around by the community and it stands for “random number generator”. An RNG is an algorithm that, well… generates random numbers. And these numbers are used to dictate the results of certain events. Simply put — it’s luck — and it plays a big role in Gacha systems.

Many would say that the Gacha system is the controversial part of Genshin Impact. It’s often what puts off some players from the game, and for others, it might be what attracts them. So, what is it?

The Gacha system is similar to the loot boxes found in other games. Players spend currency to roll on a banner in hopes of getting the character or item they want. This is where the problem lies for some people as continuously not getting what they want can get frustrating and expensive.

The Pity System in Genshin Impact

The Pity system exists to snuff a little of the uncertainty out of the Gacha system. Basically, after a certain number of rolls, players are guaranteed to get a high rarity item. In Genshin Impact, this item is a 4 or 5-star character or weapon. The pity system in Genshin Impact works a bit like this:

Pity carries over from banner to banner. So, if you roll 75 times before a new banner drops, those rolls will carry over. Note that this only works if you’re rolling on the same banner. Character and Standard banners don’t share the same pity. They work separately, and this also applies to the Weapon banner.

Now with all that out of the way, you might be wondering about the different types of banners. Well, that’s the next topic we’re tackling.

Banners are the categories you use your currencies to roll on. The content of each banner differs slightly but that difference is the key to making sure you get the characters you want. The first banner we’re going to talk about is the standard banner.

The standard banner is also known as the permanent banner. This is because the weapons and characters it contains don’t change very often.

The standard banner in Genshin Impact contains these characters and weapons:

This banner also contains 4-star weapons as well as 5-star weapons. It’s generally not advised to spend all your rolls on this banner as it’s the most random out of all of them.

Now we’re talking about the good stuff. This banner is where most people roll as it contains a limited character as well as a “rate up” for that character and other 4-star characters. Rate up means you have a much higher chance of getting that character than the ones without a rate up.

The Limited Character Banner also has a mechanic called 50/50, where if you don’t get the limited character as your first 5-star, the next 5-star you get is guaranteed to be the limited 5-star character. Note that this only works in this banner.

If you’re in need of good weapons in Genshin Impact, this banner is one you’ll want to try. It usually has two 5-star weapons and a few 4-star weapons with rate up.

If you want to know the specifics of each banner and what they are currently offering, click the details button underneath it in the game to see which weapons/characters you can get from it and the percentage.

There are a lot of currencies available in Genshin Impact to use for banners. There are Primogems, fates, and genesis crystals. First, let’s talk about Primogems as these are the most important of them all.

Primogems are the most basic yet most important currency in Genshin Impact. You can convert Primogems into fates and use that to roll for the banner you like, however, this currency is experiencing a drought so make sure you’re not wasting them. You can earn Primogems in Genshin Impact naturally through quests, events, daily commissions, and the Spiral Abyss. There’s also a monthly subscription called Blessing of the Welkin Moon where you can gain a set amount of Primogems per day for 30 days, but it costs 4.99 USD.

How to Get Free Characters in Genshin Impact

Some Genshin Impact characters are acquired for free by simply playing through the main story. Some are also available for free for a limited time during special events. Here’s how to get the (currently) free characters in Genshin Impact:

Characters are what dictate your flexibility in team-building in Genshin Impact and the kind of content you can clear. However, also knowing the best characters to roll for in Genshin Impact is great knowledge to have so you do not waste your precious Primogems. Put all of this together and you’re set up to have a smooth time in Genshin Impact!

Cedric Pabriga is a freelance writer for IGN. He spends most of his day listening to music or playing video games. He also writes short stories in his spare time. You can follow him on Twitter @IchikaRika.

Hackers were able to gain access to Capcom's internal servers via an old VPN device, Capcom revealed in a new update posted to...
Read more
Gaming

Last Edited: 21 May 2021 6:02 pmThis page is part of IGN's New Pokemon Snap Wiki guide and details everything you need to...
Read more