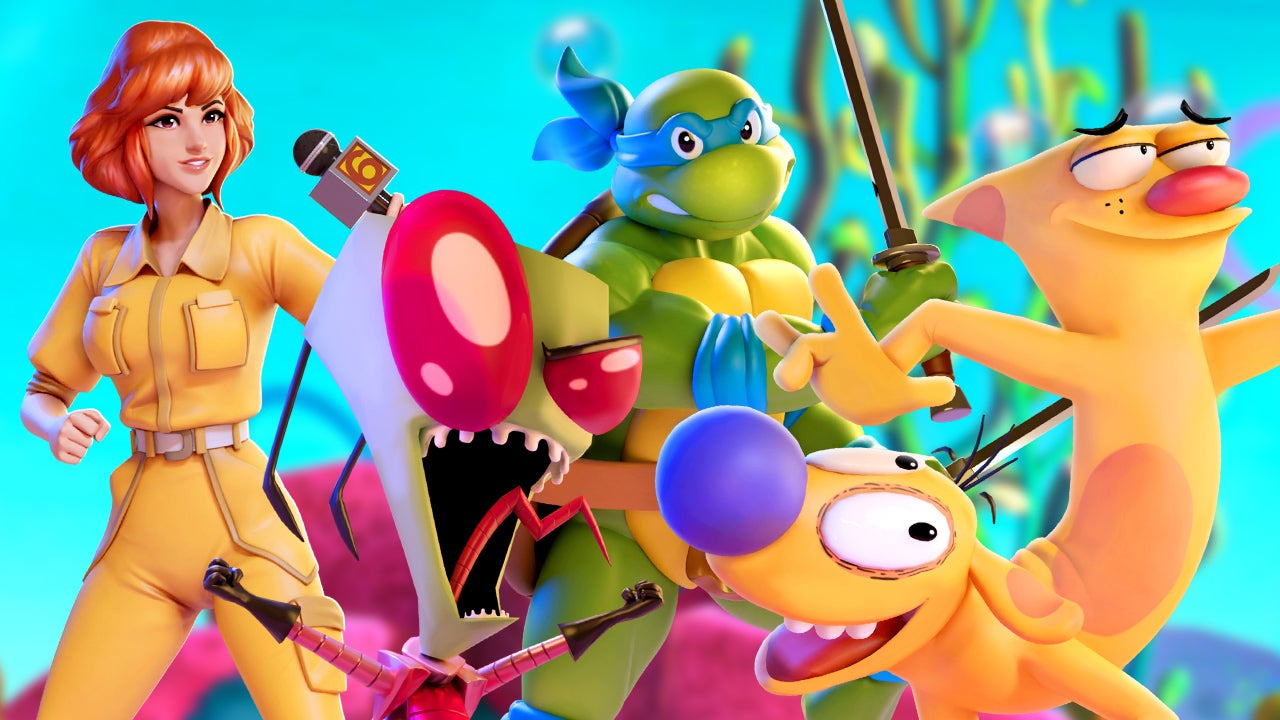 Similar to Ice Climbers, Duck Hunt, and Banjo & Kazooie from Nintendo’s fighter, Ren and Stimpy will play as a single character in Nickelodeon All-Star Brawl.

As detailed on the PlayStation Blog, the developers say Ren and Stimpy, “have a knack for using each other as weapons, which really helps the slapstick comedy of the show come to life.”

Each move is inspired by a scene from the TV show, including throwing a bouncing log, the ‘Happy Happy Joy Joy’ song, and more. During movement, Ren rides on Stimpy’s shoulders, which slows the duo down. To make up for that, they can often both attack at once, dealing higher total damage than other fighters on the roster.

Fortnite: How to Get the Gold Lara Croft skin – IGN

Mass Effect: Legendary Edition updates a lot of elements from the trilogy, some big, some small – and one little change addresses one...
Read more
Gaming

A Sony patent may have hinted at a potential future revision to the DualSense controller.As reported by Respawn First, a patent found on...
Read more