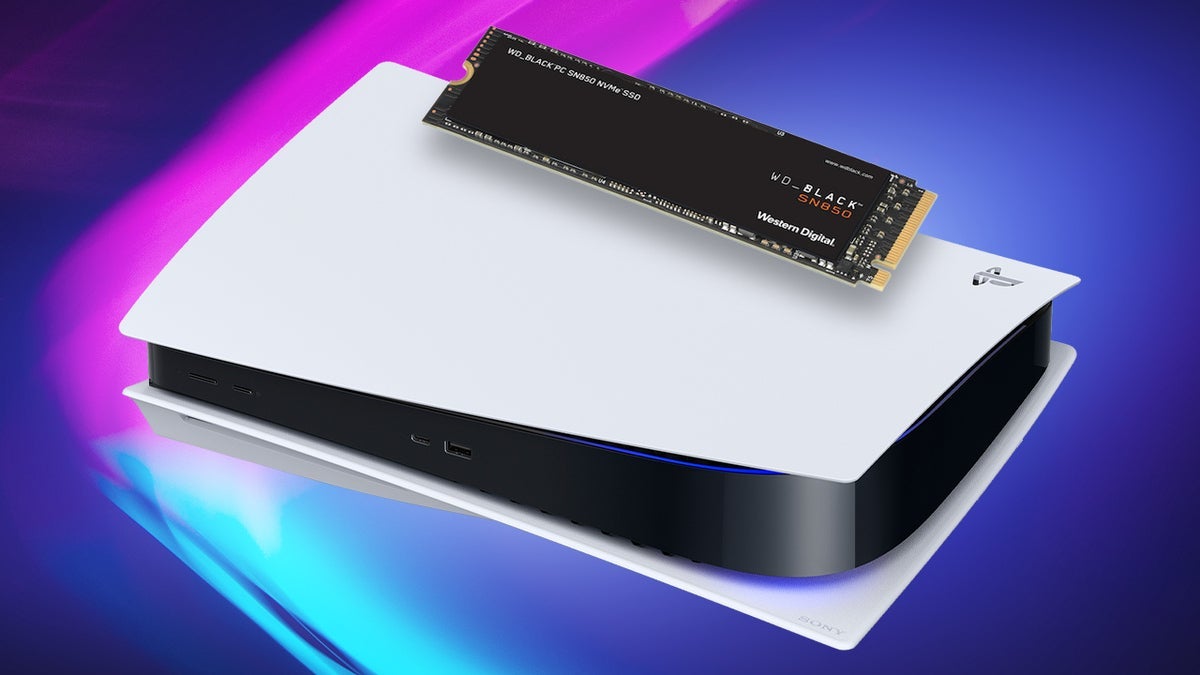 We already knew that Sony planned to offer support for PS5 owners to expand their internal storage in their console. Today, the gaming giant announced that the next major system update will roll out to everyone tomorrow.

The second major PS5 update will allow users the option to install their own M.2 SSD drive to expand the internal storage in their console with compatible SSDs ranging from 250GB to 4TB. Sony previously detailed which M.2 SSDs are compatible with the console and that any compatible M.2 SSD you install will require a heatsink to dissipate any additional heat generated by the new SSD.

Previously, PS5 owners could use external hard drives or SSDs, but the use was limited in various ways. In an April system update, Sony did allow PS5 owners to move PS5 games stored on the internal SSD drive to compatible external USB drives, but you could not play the games stored there.

The PS5’s second major update includes a trophy tracker that lets you select up to five trophies per game on the Control Center | Image: PlayStation

Along with SSD expansion, Sony also noted in a detailed PlayStation blog post that the September system update will also include user experience enhancements. This includes more transparency on cross-gen games; if a game includes a PS4 and PS5 version, both versions will now appear separately in the “Installed” tab of the Game Library as well as the system’s Home screen.

Other quality of life improvements coming to the PS5’s UX include equalizer settings for Pulse 3D headset owners, a new trophy tracker that lets you keep track of your trophy progress in the Control Center, as well as the option to choose which Control Center functions are visible at the bottom of the screen.

PlayStation Now subscribers will also benefit from the new update, allowing them to choose between 720p or 1080p resolution (depending on the individual game you are streaming), as well as a new connect test tool that allows you to troubleshoot any problems with your connection seamlessly.

Remedy Entertainment has announced that Control Ultimate Edition on PS5 and Xbox Series X and S will arrive digitally on February 2, and...
Read more
Gaming