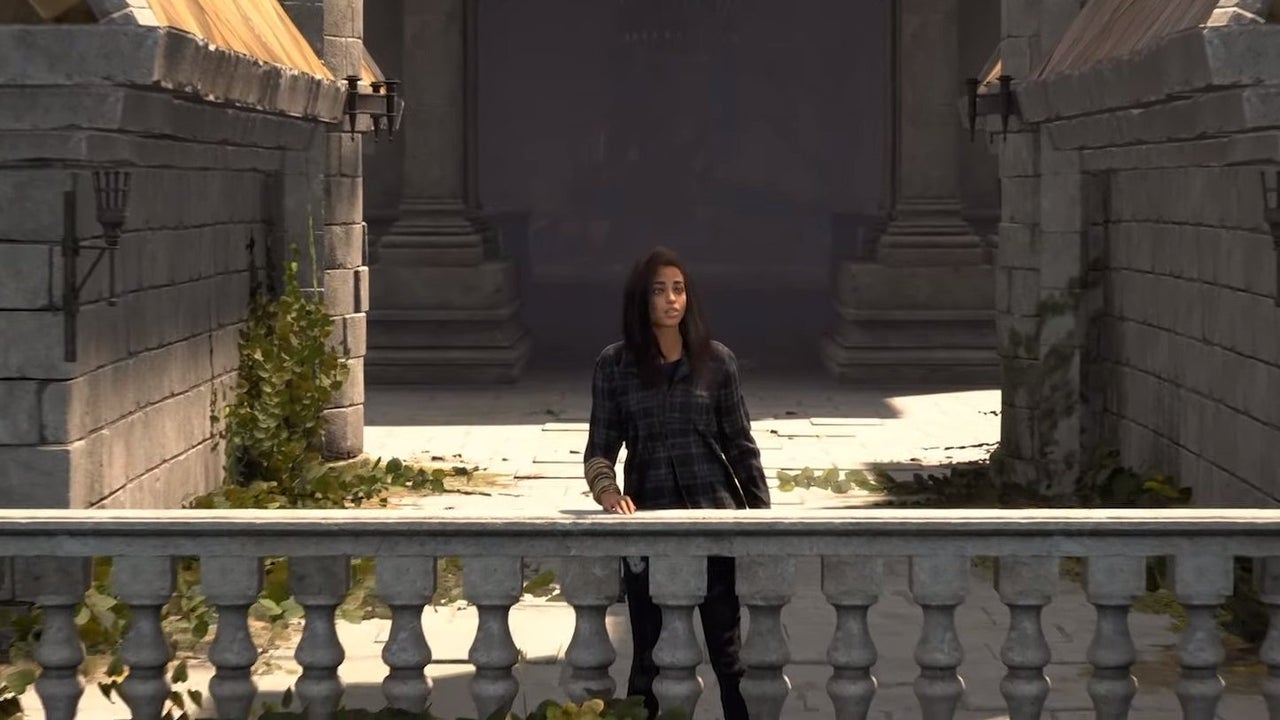 Mysterious Square Enix and Luminous Productions action-RPG Forspoken has shown off a little more of its world and gameplay in a new trailer, and revealed that the game will release in Spring 2022.

Revealed at today’s PlayStation Showcase event, the new Forspoken trailer introduces us to lead character Frey as she enters the gorgeous (but dangerous) world of Athia.

According to a PlayStation blog post, “Frey is a directionless, gritty yet street smart young woman who has persevered despite her rough upbringing in New York City. And her life hasn’t really gotten any easier now that she’s about to turn 21. Things take a turn for the unexpected when she’s magically transported to Athia, a land where fantasies and nightmares are suddenly very real.”

As Frey, who’s voiced by Charlie’s Angels star Ella Balinska, players will harness magical abilities to defeat monsters across the land, in addition to contending with the Tantas, the “destructive and twisted all-powerful matriarchs who have dominion over Athia.”

In addition to Balinska, Forspoken will also feature the voices of Jonathan Cake as Frey’s companion Cuff, Janina Gavankar as Tanta Sila, Keala Settle as Johedy, and Monica Barbaro as Auden.

Forspoken was announced as Project Athia in 2020, and was subsequently given a formal title in March. It’s one Square Enix is hoping to make an impression with, its stated goal being to include the highest quality visuals in any open world game to date. Forspoken will also be a PS5 console exclusive for at least 2 years.

The upcoming season of Apex Legends, Legacy, is set to add a new, permanent 3v3 game mode called Arenas.Arenas is not a battle...
Read more
Gaming

Steam has revealed its Best of 2020 lists, and while it doesn't rank the top games, they do give a glimpse as to...
Read more