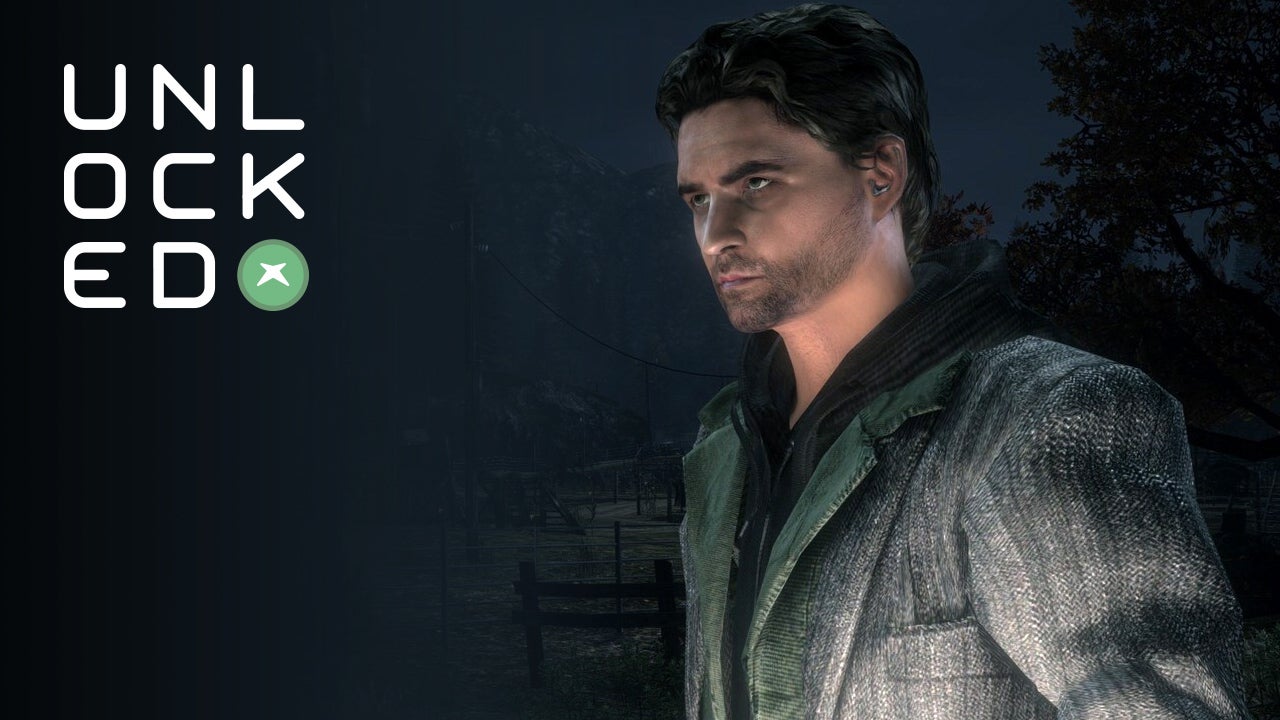 Alan Wake is back and we are incredibly excited. Will this lead to the long-awaited sequel? We discuss… Plus: it’s time to give Psychonauts 2 its flowers after an incredible journey that began in the early days of the original Xbox, so we do just that on this episode. Also: Miranda’s “meh” reaction to Call of Duty: Vanguard’s multiplayer beta, and more!

Subscribe on any of your favorite podcast feeds, to our new YouTube channel, or grab an MP3 download of this week’s episode. For more awesome content, check out our Halo Infinite Flight performance preview, which does a deep-dive tech analysis on the still-in-development slice of Halo Infinite multiplayer:

Oh, and you can be featured on Unlocked by tweeting us a video Loot Box question! Tweet your question and tag Ryan at @DMC_Ryan!

Ryan McCaffrey is IGN’s executive editor of previews and host of both IGN’s weekly Xbox show, Podcast Unlocked, as well as our monthly(-ish) interview show, IGN Unfiltered. He’s a North Jersey guy, so it’s “Taylor ham,” not “pork roll.” Debate it with him on Twitter at @DMC_Ryan.

Respawn Responds to Its Own Employee’s Titanfall Comments: ‘Who Knows What the Future Holds’ – IGN

The legacy of FromSoftware’s Souls series is not defined just by the amazing games that its made up of, but also the subgenre...
Read more
Gaming

The Nintendo eShop is currently down for unscheduled "emergency maintenance", which may be due to demand for the recently released Monster Hunter Rise...
Read more
Gaming

At BlizzCon 2021, Blizzard announced the Blizzard Arcade Collection, a set of three enhanced editions of some of Blizzard’s earliest, pre-Warcraft games. The...
Read more