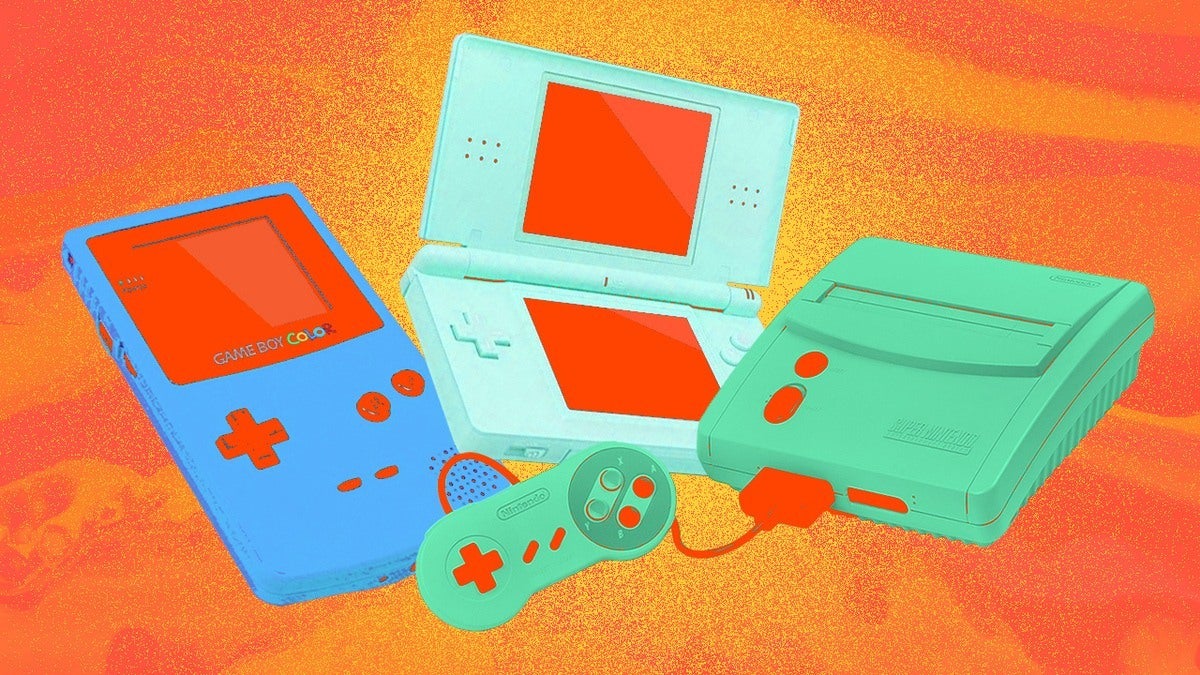 From the iterations on the Wii to the various versions of the DS, Nintendo is no stranger to redesigning both its home and handheld consoles. In the wake of the announcement of the Switch (OLED model), which will feature a larger 7-inch OLED screen (but the size of the console is unchanged from the base Switch model), a wider, adjustable base stand, enhanced audio, 64GB of internal storage, and a wired LAN port in the dock, it’s a good time to revisit just how radical – or not! – some of Nintendo’s design jumps have been over the years.

Here’s the history of Nintendo’s console and handheld redesigns, from NES to Nintendo Switch.

A History of Nintendo Console Redesigns

What would you want a subsequent Switch redesign to look like? Which of these older models are your favorite? Let us know in the comments!

Logan Plant is a writer for IGN, and the Production Assistant for Nintendo Voice Chat, IGN’s weekly Nintendo show. You can find him on Twitter at @LoganJPlant.

World’s End Club: Here’s What Comes in Each Edition – IGN

World's End Club is coming to Nintendo Switch on May 28. Two editions of the game are available for preorder right now from...
Read more
Gaming

10-15% of all PS5s sold in the US are estimated to have been resold, earning huge profit for scalpers, according to a new...
Read more