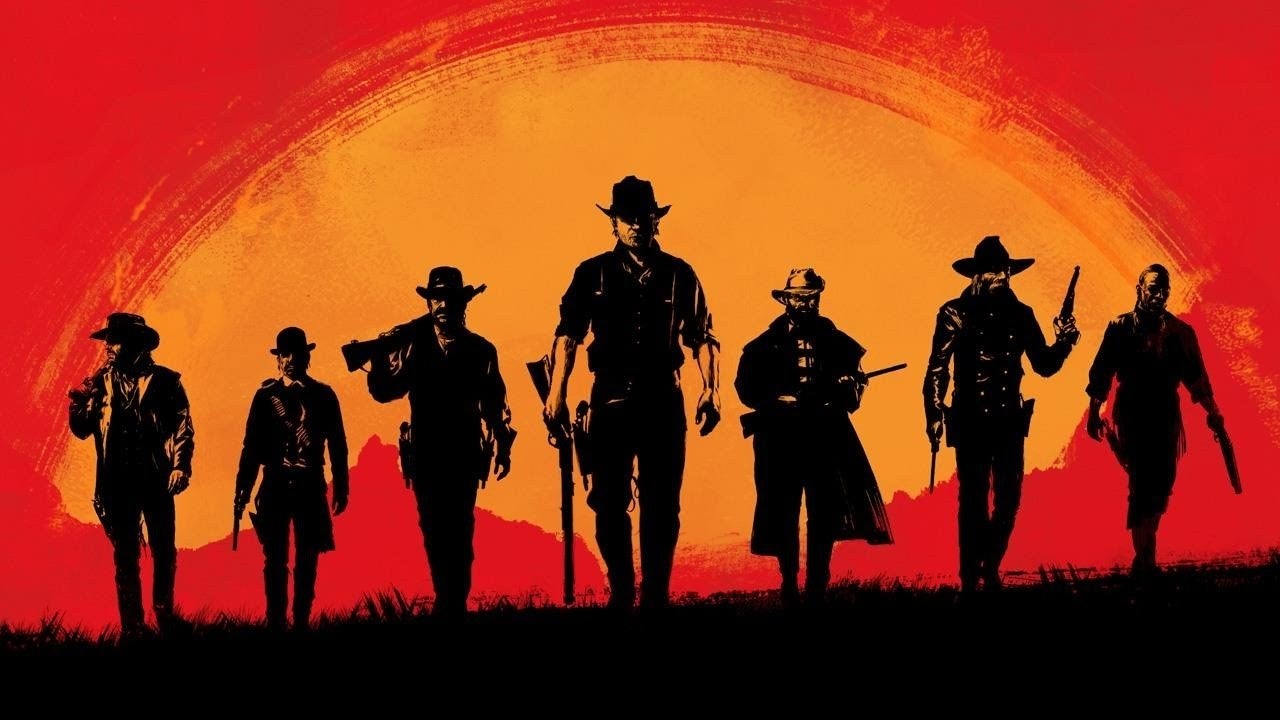 A VR conversion mod for Red Dead Redemption 2 has been created and is now available in early access.

If you own Red Dead Redemption 2 and a capable gaming PC, you can try the mod for yourself via the Patreon of developer Luke Ross. Those who subscribe at the £8 a month tier will be able to download an early version of the mod and any future prototypes. Bear in mind that Red Dead Redemption 2 mods might not play well with Red Dead Online, and could get you banned. This is strictly for the single-player component of the game.

Ross previously created the R.E.A.L. virtual really mod for Grand Theft Auto 5, and this Red Dead conversion is similar, allowing players to experience the whole game in virtual reality. “Red Dead Redemption 2 can now be played in VR from start to finish,” Ross’s Patreon reads. “50 to 160 hours of amazing gameplay that can finally be experienced the way we VR fans always wanted!!”

You can see footage of the mod in action as part of this video from Virtual Reality Oasis, who plays the games seated while using a Valve Index HMD and a gamepad. UploadVR also has written impressions of the mod, noting that it can be played in first and third-person.

In other Red Dead news, Red Dead Online recently landed on Xbox Game Pass as part of the May library update. Rockstar recently announced that GTA 5 and GTA Online woule be receiving next-gen upgrades on November 11, for PS5 and Xbox Series X/S.

The Dungeons & Dragons team has announced that the next iteration of the tabletop fantasy RPG will debut in 2024.Revealed at D&D Celebration...
Read more
Gaming

A free demo for Miitopia is now available on Nintendo Switch, and it will even let you transfer your save data to the...
Read more
Gaming

Last Edited: 11 Dec 2020 5:34 am Quickhacking - This is the hacking you do with your scanner on enemies and electric-powered objects....
Read more