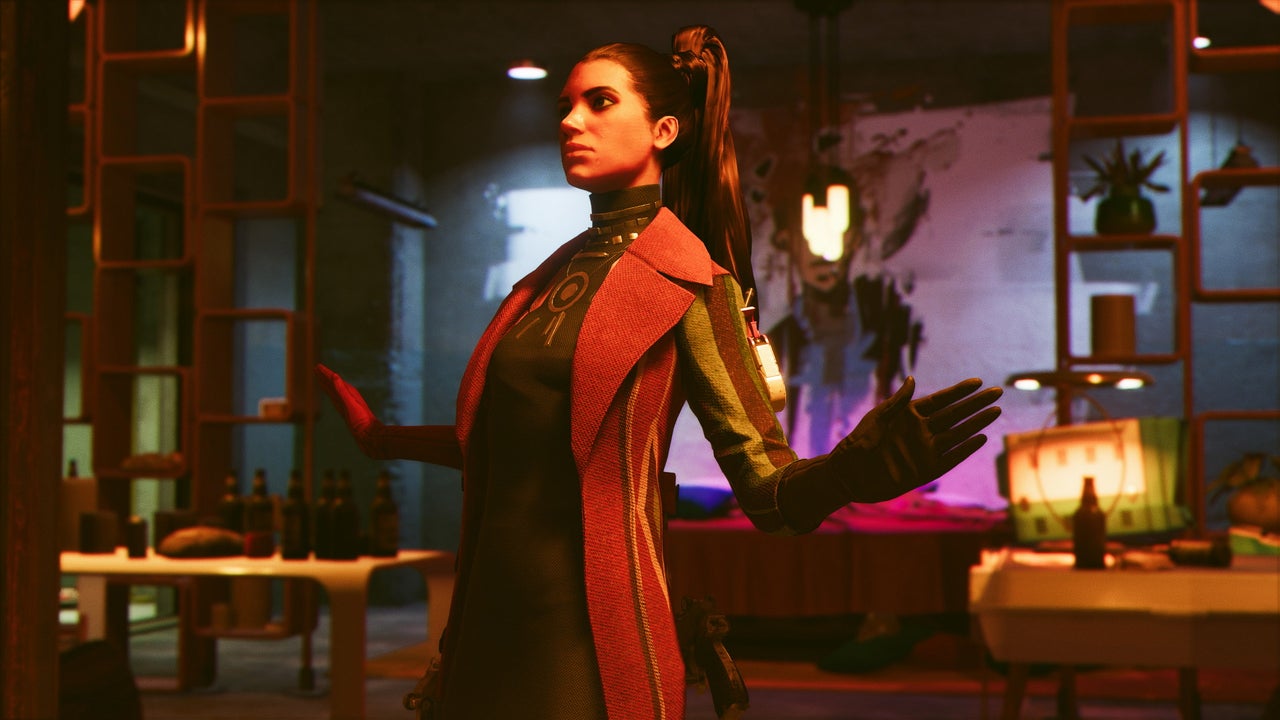 Arkane is a well-regarded studio with games that rarely sell more than a couple million units. With big-budget games expected to sell tens of millions units, it’s tough to be a boutique studio that continues to favor traditional packaged releases.But if Arkane is feeling pressure to make Deathloop a sales success in the wake of Dishonored 2, which reportedly saw a 40 percent drop in sales compared to the first game, it isn’t showing it. Speaking with IGN, Deathloop director Dinga Bakaba says that Arkane has the full backing of Bethesda to chase its figurative creative bliss.

It follows previous projects such as Prey and Dishonored 2, which were known for their creativity if not necessarily their mainstream appeal. Prey in particularly had a rough time of it owing to poor marketing and little lead time for reviews. Within 6 months of release it was on sale for $20.

With Deathloop nearly complete, Bakaba expressed gratitude for Bethesda’s support. “We are lucky that our publisher is actually like, ‘Yeah! Do Arkane stuff! Do Arkane stuff! You are Arkane!’ You know? So that’s been really nice. Otherwise, a project like this could just not exist in the AAA space.”

The real pressure, ultimately, is to make an excellent game, Bakaba says, “not to run after the sales numbers.” He’s hopeful that will continue now that Arkane is a part of Xbox Game Studios, citing Game Pass as a potential positive. Bakaba doesn’t go into details, but Game Pass has been a boon for some creators in the way that it encourages players to try out games they might otherwise ignore.

For now though, Deathloop is a timed PS5 exclusive, and Bakaba sees reasons to be optimistic there as well. “Sony is not known to have shied away from original games and interesting concepts. Just, you know, Returnal, being one of our fellow exclusives on the platform, and before that, Death Stranding. Sony is never afraid of innovation and artistic vision.”

One way or another, Arkane feels free to focus on creativity over audience expectations, and Deathloop reflects that. It’ll be out on PS5 and PC on September 14. In the meantime, lots of new Deathloop coverage is out, so check out our look at how Deathloop’s PvP can even become a co-op game, and our breakdown of why the game isn’t a roguelike, it’s supernatural Hitman.

Last Edited: 19 Feb 2021 1:15 amWhen investigating out in Shibuya for leads, or if you're just taking a stroll around the block...
Read more
Gaming

Reggie Fils-Aimé has retired from GameStop's board of directors, just one year after he joined the company. Fils-Aimé is one of eight directors who...
Read more
Gaming