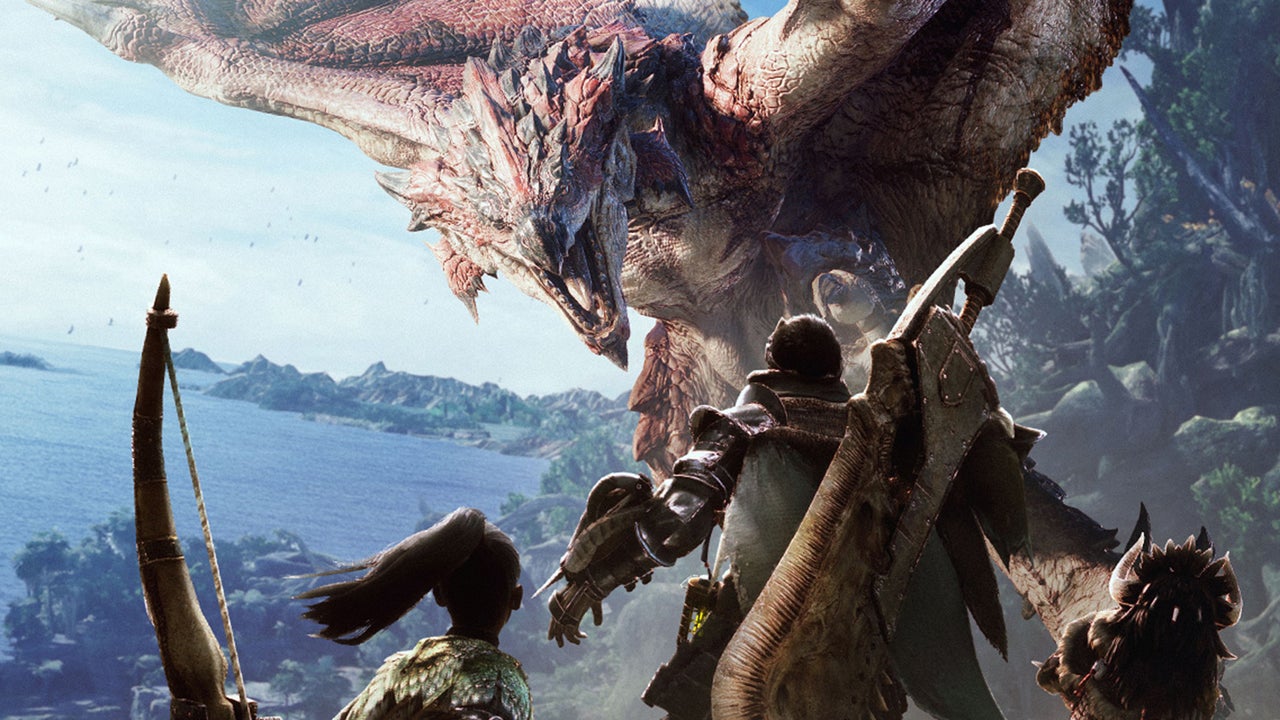 Since launching in January 2018, Monster Hunter World has continued to be a success for Capcom, no doubt in part to regular sales on both digital and physical storefronts, and the release of large expansion Monster Hunter World: Iceborne. Iceborne brought a new area for players to explore, alongside more massive monsters for them to hunt. And the strategy seems to have worked, with the game reaching 17.1 million units sold by the end of the latest fiscal year.

Have you played Monster Hunter Rise?

Monster Hunter World was a breath of fresh air for the franchise. It was the first title to bring Monster Hunter into the mainstream in the West, was available on multiple consoles, and rejuvenated the franchise with a (slightly) more accessible control scheme for newcomers, alongside quality of life improvements that made it more appealing to those unfamiliar with the franchise.

It was also noted in the report that Monster Hunter Rise has sold over 4.8 million units since launching in March, suggesting that the franchise continues to do well, even when launching exclusively on one platform like the Nintendo Switch.It’s incredible to see the Monster Hunter franchise thriving, especially considering that it was a relatively niche franchise in the West until World launched. However, it is unlikely that the Monster Hunter movie had anything to do with these sales successes, with it being critically panned – IGN scored it a 3/10 in our review.

Capcom seems to be on a roll at the moment, with the company posting its fourth successive record-breaking year, and Resident Evil Village shipping over 3 million units globally. There’s also more Monster Hunter goodness to come, with Monster Hunter Stories 2: Wings of Ruin launching in July.

Liam Wiseman is a Freelance News Writer at IGN. You can follow him @liamthewiseman

Sure, Fortnite may have its Winterfest, and Overwatch has its Winter Wonderland, but Vikings? Vikings practically invented the winter solstice, and Ubisoft is...
Read more
Gaming

Crash Bandicoot 4: It's About Time is making its way to PS5, Xbox Series X and Series S, Nintendo Switch, and more this...
Read more
Gaming

Last Edited: 20 Feb 2021 5:16 amThis page is part of IGN's Valheim Wiki guide and details everything you need to know about...
Read more