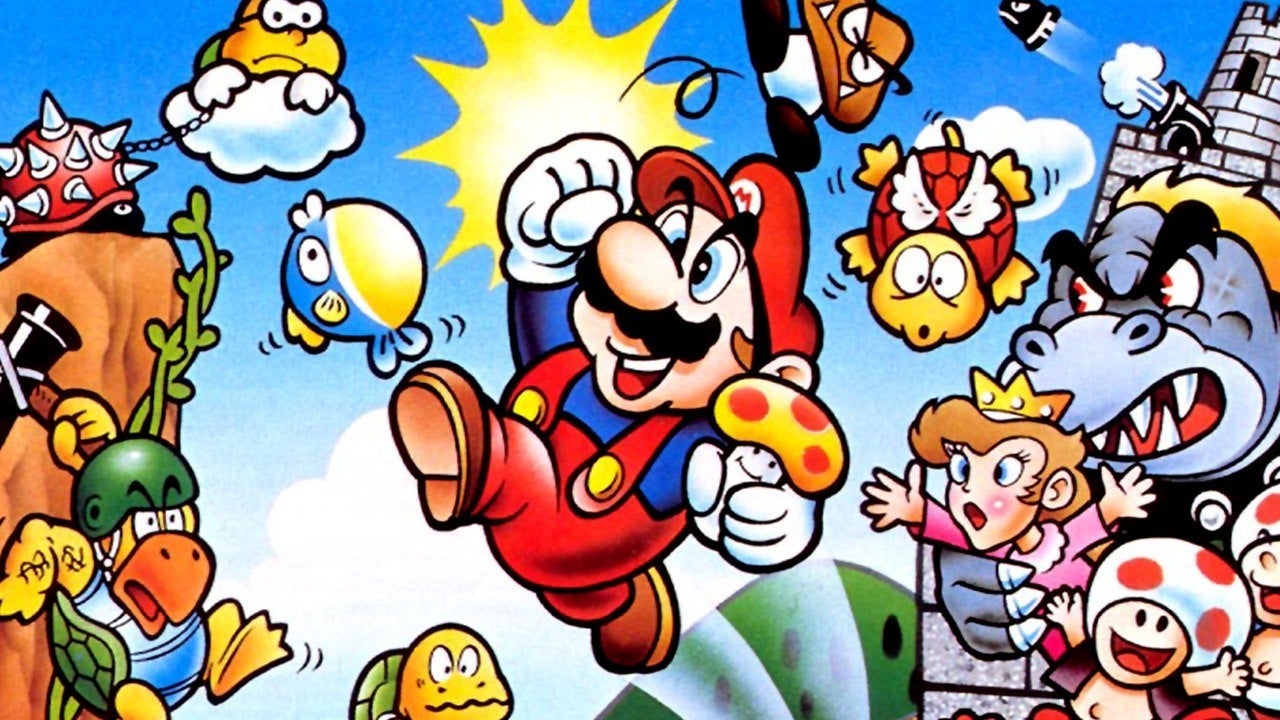 Koei Tecmo has found a good deal of success of late with its licensed Dynasty Warriors spinoffs, ranging from Dragon Quest to The Legend of Zelda. More are undoubtedly coming, but what next? Koei Tecmo’s president has a couple ideas.Speaking with TheGamer, Koei Tecmo President Hisashi Koinuma talked about the games he would personally love to see as a subject for a Warriors (also known as “musou”) game. “Mario and Star Wars are two great series that come to mind. Unfortunately, we haven’t had the opportunity to collaborate with these IP yet.”

Koinuma didn’t elaborate on why he picked those franchises in particular, but with a little imagination, it’s not hard to envision a Mario Warriors or Star Wars Jedi Warriors. Both franchise feature all the ingredients of a great musou game: distinctive settings, huge casts, and interesting settings.Koei Tecmo’s most recent foray was Hyrule Warriors: Age of Calamity, which we called a welcome trip back to the world of Breath of Wild. While it missed some characterization opportunity, it was still a blast from start to finish, our review said.

Koei Tecmo has developed a strong relationship with Nintendo in general. Aside from Warriors versions of Fire Emblem and Zelda, it played a large part in the development of Fire Emblem: Three Houses.

As for Star Wars, the opportunity exists now that Disney is looking to partner with other developers outside of EA. It’s all too easy to imagine slicing through hordes of Battle Droids and Stormtroopers as Luke Skywalker or Mace Windu.

For now, Koei Tecmo is focused on the more traditional side of the Warriors series. Its next release is Samurai Warriors 5, which is due out on PC, Xbox One, PS4, and Nintendo Switch next month.

Blizzard’s mobile entry into the venerable Diablo series, Diablo Immortal, has just entered closed alpha. The test is limited to Australia only, will...
Read more
Gaming

Xbox Game Pass is on such a roll that it's landing first-party Sony games now! MLB The Show 21 is a huge get...
Read more
Gaming

One of the strategies Epic Games uses to get users onto the Epic Games Store is by offering free games every month. Now,...
Read more