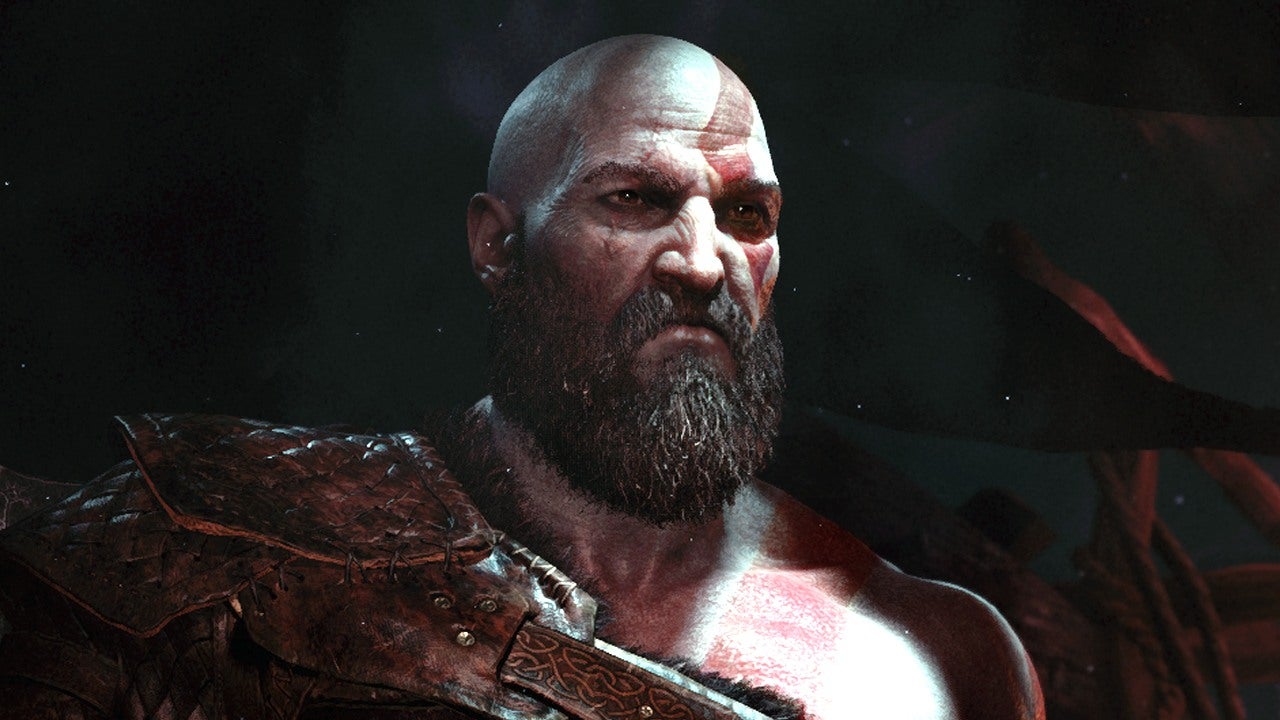 Half of these 25 games are said to be new franchises.

This doesn’t necessarily mean that there are 25 first-party games in the works at PlayStation Studios. Games like Sackboy: A Big Adventure and Returnal were both published under the PlayStation Studios banner, but they were developed by studios not owned by Sony — Sumo Digital and Housemarque in this instance, respectively.

This is exciting news nonetheless for anyone wondering what Sony is up to beyond Ratchet and Clank: Rift Apart, which is set to release next month. Some other titles have been revealed, such as Guerilla’s Horizon Forbidden West (supposedly coming out this year) or even Sony Santa Monica’s God of War Ragnarok, which hasn’t been discussed at all really since its reveal last year.

It’s also known that Polyphony Digital is working on Gran Turismo 7, although that title was delayed to next year.Beyond those three titles, what the rest of PlayStation Studios is up to is anybody’s guess. Insomniac is likely working on a full-priced sequel to Spider-Man and Naughty Dog is reportedly chipping away at a remake of The Last of Us and a multiplayer game set in the world of The Last of Us as well, but there are still many other studios working on projects unknown.

In time, we’ll learn what each studio is working on but for now, all we know now is that PlayStation Studios has more than 25 games in development and that half of them will be new IP, courtesy of Hulst.

Hogwarts Legacy, the upcoming game set in the world of Harry Potter, will allow for transgender characters.As reported by Bloomberg, sources have confirmed...
Read more
Gaming

Trump Eases Emigration Rules Intended to Help Civilians in the US