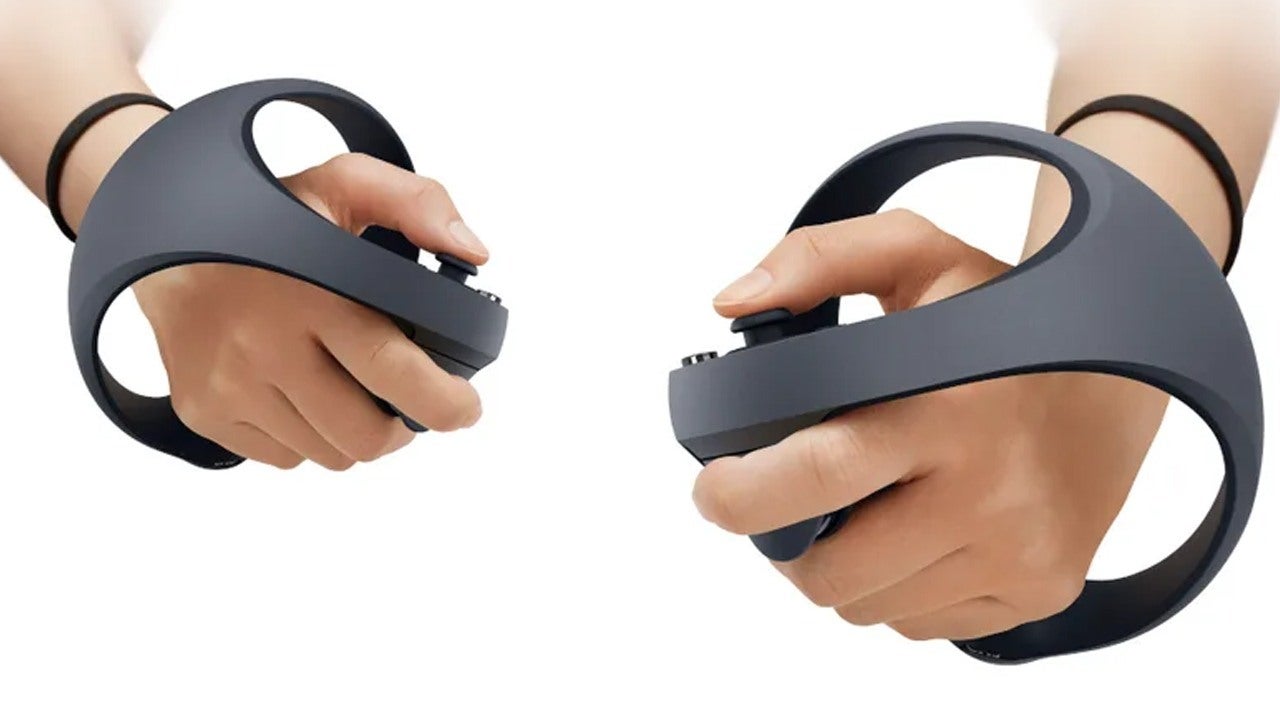 PSVR 2 will reportedly include a 4K display, eye tracking, haptic feedback, and more according to a newly published report.
UploadVR cites multiple “reliable sources” on the matter, who say that Sony has shared details with its partners about these PSVR 2 features.

The report suggests that the new revision of the headset could feature a “4000×2040 pixels (2000×2040 per eye)” resolution, gaze tracking and a lens separation adjustment detail, a feature that can be seen on the Valve Index headset. The 4K resolution would be a big step up from the original PlayStation VR, which featured a 1080p resolution.

Eye tracking within the headset will allow for foveated rendering, a technique that allows VR experiences to reduce the quality of rendering in players’ peripheral vision – essentially allowing for developers to increase the quality of what players actually see.Another feature mentioned in the report is haptic feedback, which the report suggests could be implemented via a motor in the headset (and would complement the headset’s new controllers, which also feature haptic feedback). An onboard camera would track the position of the controllers, reducing the amount of peripherals needed to make the headset work. Another small note mentioned in the report is that the headset will reportedly connect to the PlayStation 5 via a single USB-C cable.

A next-generation PlayStation VR headset was confirmed in February 2021, with Sony announcing that the device would not be launching this year. We got a closer look at the headset’s controllers in March when Sony revealed that the orb-shaped peripherals would feature finger tracking, haptic feedback and adaptive triggers.

In other PlayStation VR news, a Sony patent was recently found that depicts technology that would let spectators mess with players while they are inside of virtual reality.

Save the date(s): IGN is excited to bring you a whole new way to celebrate all of your favorite games, movies and TV...
Read more
Gaming

Medal of Honor: Above and Beyond Launches with Major Issues, Developer Promises Updates – IGN

Respawn Entertainment's first virtual reality title, Medal of Honor: Above and Beyond surprise-launched during The Game Awards last week, but has since been...
Read more