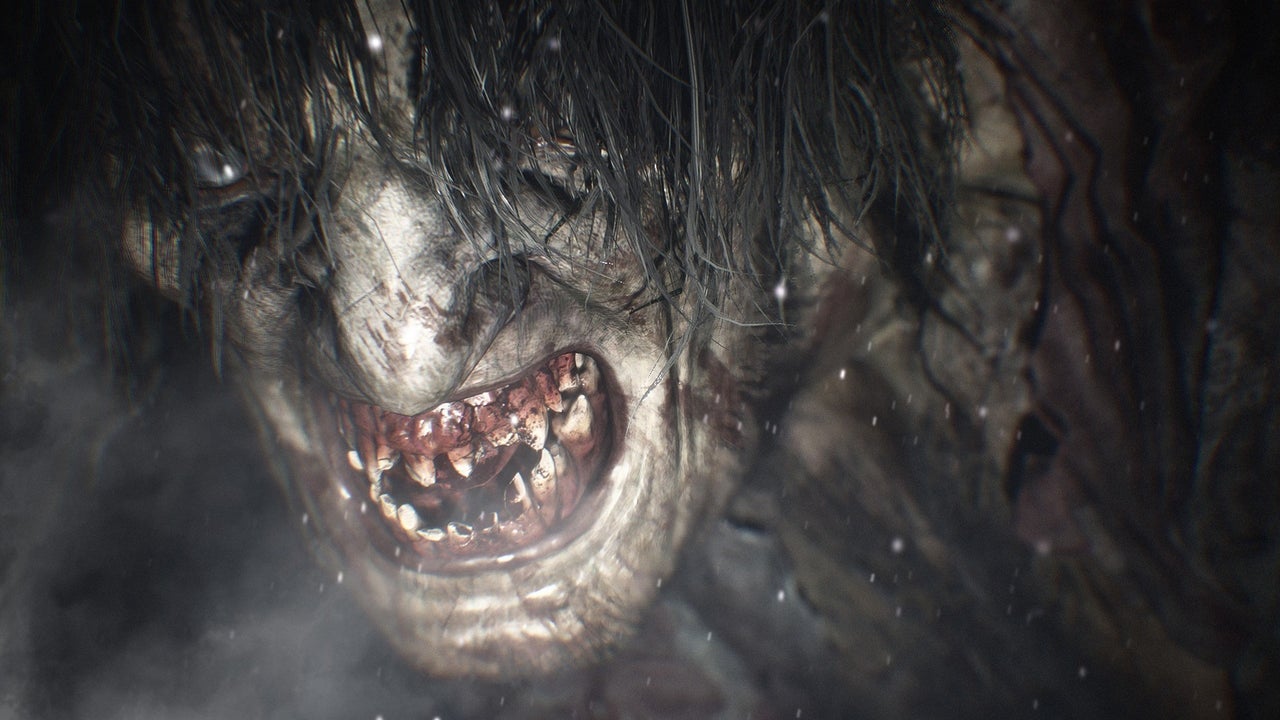 A disgruntled movie director has suggested that Capcom copied his monster design for a boss fight in Resident Evil Village.The claim has come from Dutch director Richard Raaphorst via LinkedIn, who states that the design of a boss monster from Resident Evil Village is the same as a creature from his 2013 horror movie Frankenstein’s Army. He reads, “In 2013 I directed my film Frankenstein’s Army. It’s a crazy monster movie filled with my own creature designs, one of which has been used – completely without authorization or credit in the newest Resident Evil game.”

Light spoilers for Resident Evil Village follow.The monster in question is a boss fight from the Heisenberg’s Factory section of the game, where you fight a monster with a propeller for a head called Sturm. In Frankenstein’s Army, a similar monster appears as an unnamed human creature with a propeller for a head (you can watch a video of the movie scene here). Raaphorst provided images of the two scenes, going as far as telling Eurogamer that Sturm is a “one to one” copy of his design.

In that interview with Eurogamer, Raaphorst points out that even the way the scene and boss fight end is similar, with the monster being forced to burst into flames. “It’s just the same scene as in my movie,” he said, “except that in my movie you have to cut loose the fuel tubes. That’s the only thing that is missing. But the whole thing is getting into flames, and then it explodes, and then the way it rotates through the camera – it’s all the same, really. Even the environments, the whole colour palette. It looks like an animatic for my movie.”

Raaphort goes on to say that, “It’s so difficult to come up with a great design. It’s really hard to actually think about something that communicates as a cool design. It’s not just that ideas are floating around that you can grab. It’s actually hard labour. Then they just grab it and put it somewhere in the game.”

Twitter user CloneKorp has created a thread claiming that not only Sturm, but a number of monsters from Frankenstein’s Army were repurposed for Resident Evil Village. In a reply, Raaphorst said, “Oh dude, this is worse then I thought. First I felt angry, then proud, but now I see this, I feel sad.”

IGN has contacted Capcom for comment on the similarities, and Raaphorst’s claims.In other Capcom news, it was revealed today that the company continues to achieve record breaking profits, with the latest fiscal year being the most profitable in its history thanks to strong sales of its Resident Evil and Monster Hunter franchises. It was also revealed that Capcom used a giant grumpy stand-in for Lady Dimitrescu’s motion capture in Resident Evil Village.

Microsoft has posted record profits this quarter, including a boom in its gaming sector which has revenues up 51%. The company as a...
Read more
Gaming

A new Halo game is seemingly in the works, if a recent Microsoft job listing is anything to go by. The producer job posting,...
Read more