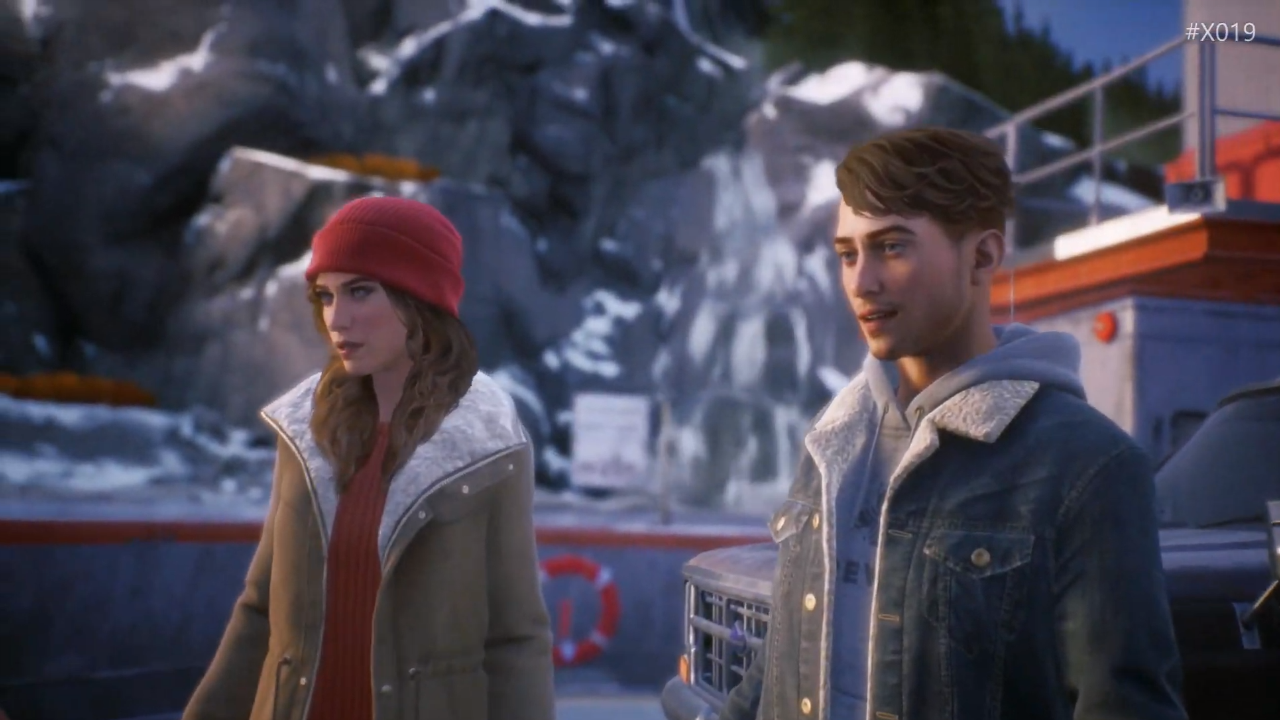 At a time when it seems like every independent studio that grows to a certain size and has a hit game or two is getting acquired by a giant entity, Dontnod is growing while fiercely proclaiming its ongoing independence.Speaking to IGN, Dontnod CEO Oskar Guilbert says that Dontnod had actually turned down a number of companies who wanted to acquire it in recent years.

“…We raised 40 million euros in January. But for us, it was really important that the historic shareholders still have the majority, and still can keep the company independent. That’s something really important for us.”

Why is Dontnod so adamant that it stay independent? For Guilbert, it comes down to the identity that Dontnod has built up over the years.“The values, the kind of games we want to do — it’s really important for us that we keep this identity of the company for the future. […] I don’t want to be pretentious, but we’re one of the game companies which do these kinds of games — like Life is Strange, like Tell Me Why, and Vampyr also in a sense. We really want to continue doing this. And we are lucky because our current partners, our people who put a lot of money in our company still let us do what we want to do.

Have you played Tell Me Why?

“…Intuitively I think people know what it means, a game made by Dontnod. This is very important for us because we really want to continue to develop this brand, the Dontnod brand as something which is meaningful internally for us, and also externally for the players.”

All that understood, both Guilbert and Dontnod head of publishing Xavier Spinat are candid that staying independent in the space Dontnod has carved out for itself can be a challenge. Currently, Dontnod has around 250 employees internally working on six games — five in the Paris headquarters, and a sixth in the new Montreal studio. The company is taking its growth slow and steady, not wanting to overpromise or take on too many games at once, but also not wanting to put all its money in a single title. For example, its most recent releases — Twin Mirror and Tell Me Why — launched just a few months apart last year.

It was really important that the historic shareholders still have the majority, and still can keep the company independent.

And more recently, Dontnod has opted to further support its ambitions by moving into not just self-publishing, but third-party publishing as well, first with a game by indie studio PortaPlay. I pointed out to Spinat that PortaPlay seemed an odd choice for Dontnod’s commitment to company identity, given its portfolio of games like drunken zombie war title Broken Lines. But Spinat reassures me I would be pleasantly surprised.

“They are an indie studio with some veterans at heart, and to survive they are doing work-for-hire with museums, with institutions in Denmark,” he says. “So they are doing a lot of varied work… And we don’t want to talk right now about the concept, but [the game Dontnod is publishing] was a project that was very dear to the birth of the company and [PortaPlay has] been working on it for quite a while. We saw immediately that there was passion and emotion and authenticity into everything that was in it. We think it was something that would interest our audience and something we would be proud to follow up and to bring into our portfolio.Spinat reiterates that with publishing as well, Dontnod wants to take things slow. “We don’t want to become in two years, a publisher that publishes 10 games per year… We want to maintain consistency and quality in the lineup, which is our goal, [and] keep the editorial vision strong.”

But ultimately, Spinat continues, all of this comes back to Dontnod wanting to maintain its independence. If it can ensure it’s not dependent on a single title to be a hit, and diversify its business between development and publishing, that helps keep the company stable, especially in an industry where it’s so easy for a studio to fall apart if one project goes badly, or one funding source dries up.

We don’t want to become in two years, a publisher that publishes 10 games per year.

“Even though there’s an opportunity to get financed or published right now, it’s also very unstable to be an indie developer,” Spinat says. “Because you have one project. You cannot do two in parallel. It’s very rare. And if it fails, it means you need to take your team and start over, so it’s very difficult to build franchises, to build communication with the community. To build a sense of togetherness, let’s say. It’s difficult, because you never know. And just one failure can bring you down.

Viral Video of 6 Year-Old Being Banned from Call of Duty: Warzone Was Faked for a Competition – IGN

A new report has learned that a viral video of a 6 year-old child being banned from Call of Duty: Warzone was faked...
Read more