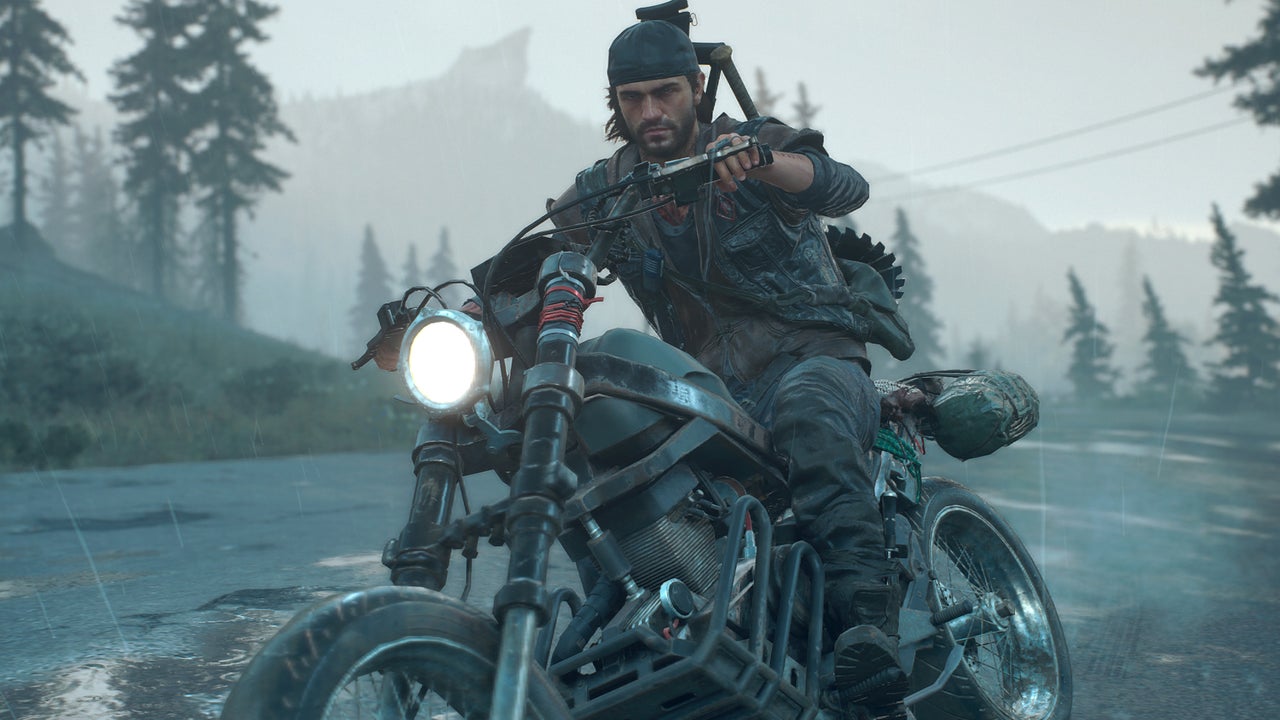 Days Gone is the latest PlayStation exclusive to head to the PC. Today, developer Bend Studio has shared some details about what settings players can expect to find on the PC version. Unfortunately, Days Gone on PC will not support DLSS or ray tracing.In an FAQ for Days Gone’s PC version, Bend revealed that the upcoming PC release will not support Nvidia’s Deep Learning Super Sampling (DLSS) technology which uses deep learning to upscale lower-resolution images in real-time. It’s a pretty cool bit of tech that increased frame rate substantially depending on the game.

Likewise, ray-tracing won’t be supported on PC either meaning the powerful light rendering techniques in new-gen systems will be absent on PC for Days Gone.However, Days Gone will boast a bunch of customizable options for PC. Everything from an increased level of detail, foliage draw distance, shadow quality, renders, textures, Field of View, and more will be scalable to varying degrees. Days Gone also supports 60 FPS or unlocked framerate as well as ultra-wide monitor support.

Still, despite some framerate issues which were patched, Horizon Zero Dawn’s visuals on PC were applauded and the added power will likely help Days Gone when it makes its way over to PC later this month.

The Days Gone series has reportedly been put on something of a back-burner after reports came out saying a sequel was shelved. Days Gone’s director has said if players want a sequel, they should purchase games at full price.

Following the gameplay reveal of Bayonetta 3 at the latest Nintendo Direct, director Yusuke Miyata has delved a little further into one of...
Read more
Gaming

A lost, unreleased Game Boy add-on known as the WorkBoy has been discovered after 28 years and reveals an accessory that could have...
Read more