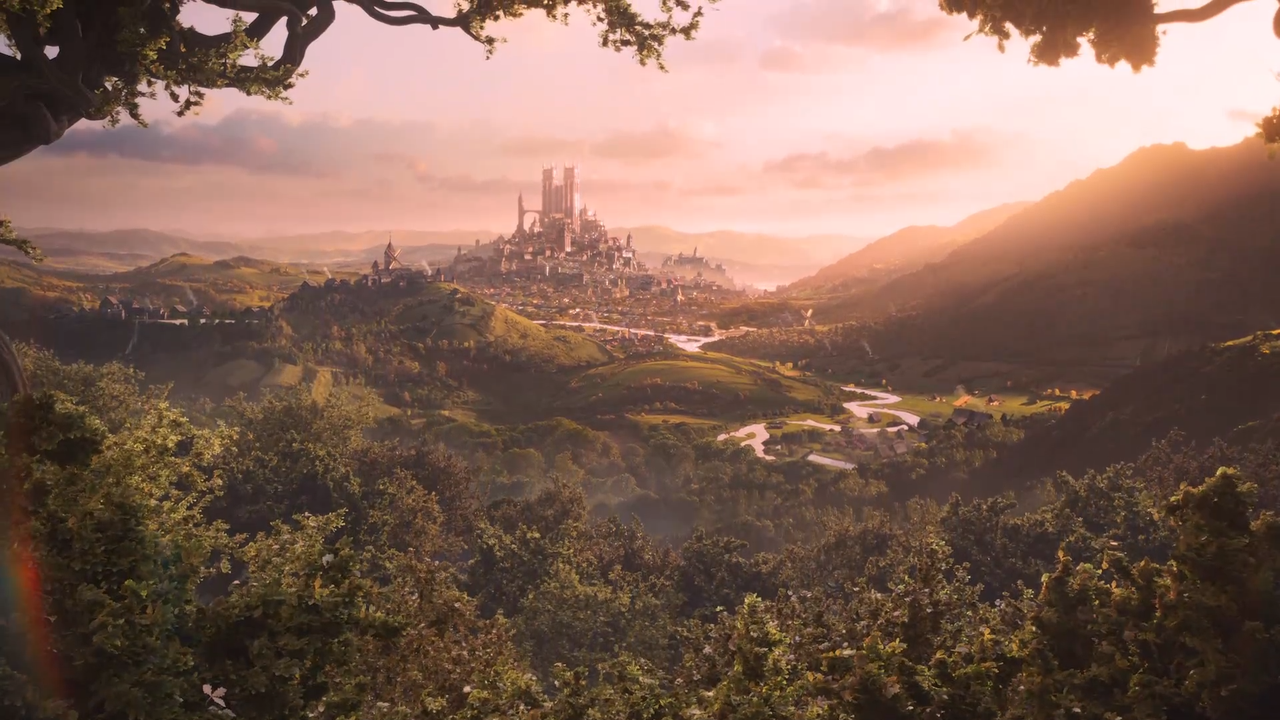 A narrative designer at Sumo Digital has revealed that she’s working on one of the “world’s best known and best-loved fantasy franchises.”This news comes, oddly enough, by way of MCV/Develop’s 2021 30 Under 30 list, which is comprised of 30 people considered “the best young talent in the industry.” One of those 30 is Sarah Longthorne of Sumo Digital.

THAT’S ME, THAT IS pic.twitter.com/aCw1Wm9ScM

Have you played Sackboy: A Big Adventure?

“The majority of Sarah Longthorne’s work over the past year has been as a narrative designer on a triple-A title based on one of the ‘world’s best known and best-loved fantasy franchises,’ with Longthorne’s role making up a crucial part of the game’s development,” the bio reads.

This in and of itself doesn’t reveal too much — there are plenty of fantasy franchises that people would call some of the world’s best-known and best-loved — but some possibilities are lurking out there. For example, Sumo Digital has worked with Playground Games in the past, namely Forza Horizon 4, and we know that this studio is currently at work on the new Fable game for Xbox. Perhaps Sumo Digital is helping out with that title.

Only time will tell, though, as what this game is will likely remain unknown for some time. In the meantime, read our thoughts on Sumo Digital’s latest game in IGN’s Sackboy: A Big Adventure review. After that, read this story about Sumo Digital concluding its work on Dead Island 2 in 2019 and then watch this teaser of Playground Games’ Fable game currently in development.

The Call of Duty Endowment has announced that the Second Annual C.O.D.E. Bowl, which also happens to be the first ever Trans-Atlantic military...
Read more
Tech