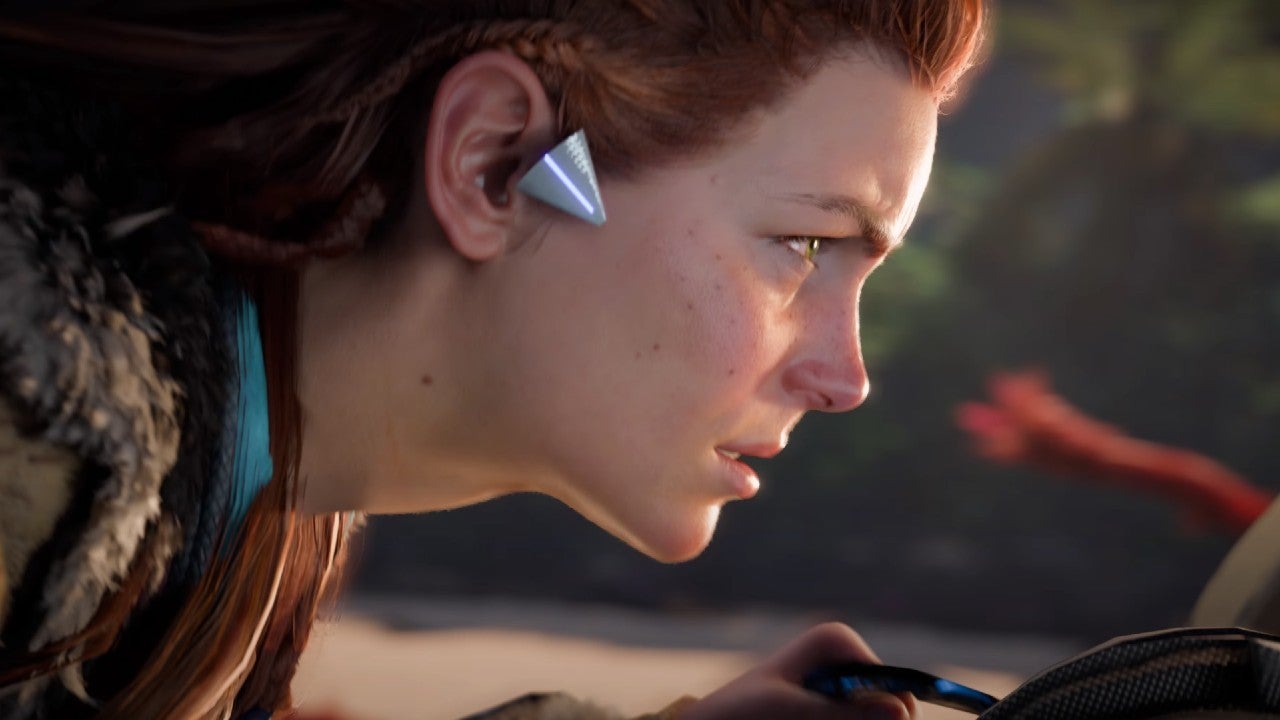 In a poll of IGN readers, you chose Horizon Forbidden West as your most-anticipated upcoming PlayStation 5 game.Out of more than 25,000 votes, nearly half (47.9%) of you voted for Horizon. Ratchet & Clank: Rift Apart came in second place, just days after PlayStation gave us an in-depth look at the lovable Lombax’s next adventure in the Ratchet and Clank State of Play.

Ghostwire: Tokyo, Kena: Bridge of Spirits, and Deathloop were also included in the poll, and each received less than 10% of the votes.

We don’t know much about Forbidden West, which is the upcoming sequel to 2017’s Horizon Zero Dawn. The game was originally revealed at Sony’s PS5 event last summer, and we’ve since learned Forbidden West will launch on both PS4 and PS5. However, even with the cross-gen availability, Sony says games releasing on both platforms will be built, “from the ground up,” for PlayStation 5.

As of now, Horizon Forbidden West is set for a 2021 release. In the reveal trailer, it looks like returning main character Aloy is headed to a post-apocalyptic version of San Francisco. If you still haven’t played Aloy’s original adventure, Horizon Zero Dawn is free for all PS4 and PS5 owners as a part of PlayStation’s Play at Home initiative until May 14.

As for other high-profile PS5 games, Returnal just launched on PlayStation 5 last week, and we called the game ‘Great’ in our Returnal review. However, there is some criticism over the game’s lack of a save feature in its runs that can last more than two hours.

For more, check out what each of PlayStation’s studios is working on. Or, read about Horizon’s recent crossover with Fortnite.

IGN's Cyberpunk 2077 Wiki Guide and Walkthrough will lead you through every major choice and life path, along with every collectible location, boss...
Read more
Gaming

CD Projekt Red has vowed to "bring Cyberpunk 2077 back to PlayStation Store as soon as possible" in a statement to players.On Twitter,...
Read more