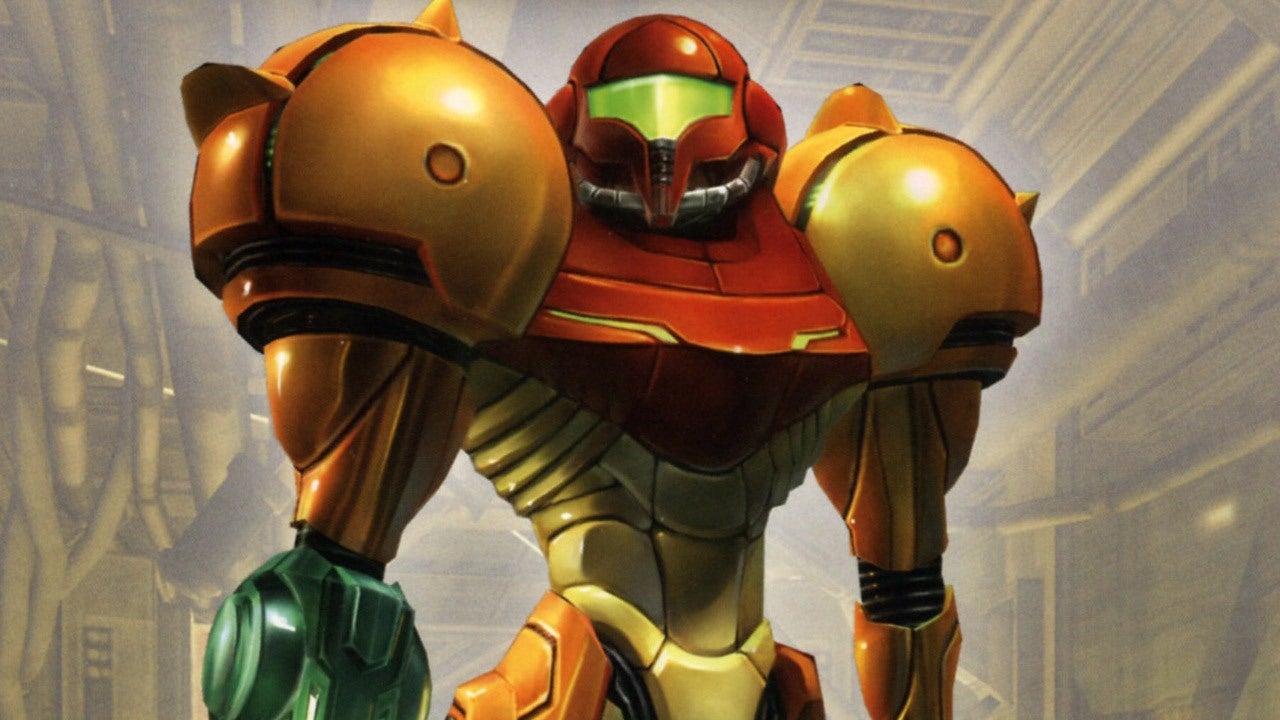 As part of Epic Games’ ongoing lawsuit against Apple, an internal Epic Games presentation was released showing plans for various new minigames, events, and skins. Aside from already released skins, the slides reveal potential new cosmetics for Samus Aran, LeBron James, Dwayne ‘The Rock’ Johnson, and more.
Epic has taken Apple to court over anti-competitive practices and today marks the first day of the trial. Epic has provided new documents to help its case against Apple. one of these is a slideshow from an internal Epic presentation that lays out the different experiences Epic is working on or trying to develop.

Thanks to documents acquired by The Verge, Epic has seemingly looked into Fortnite skins for characters like:

The presentation features these characters alongside a list of ones already added to Fortnite as skins such as Master Chief, Kratos, and Sarah Connor. So seeing Samus and Naruto in the same presentation could mean these skins are potentially close to reality.

The slides also reveal plans for future Fortnite collaborations including an arcade-style Basketball mini-game meant to promote the NBA. This is where the LeBron James skins would potentially be released. James’ skin would go alongside Soccer star Neymar’s as part of Fortnite’s growing sports collaborations.

Alongside these new skins and minigames, Epic’s documents detail more collaborations with musicians and plan to expand its Fortnite Club offerings. Expect more details to come out from Epic’s court case against Apple.

Files stolen from CD Projekt Red in a ransomware attack revealed earlier this week have reportedly now been sold in a dark web...
Read more
Gaming

Control Developer: Making Games For Two Generations of Consoles at Once ‘Sucks’ – IGN

Turns out, making games is hard. Who knew? And it gets way, way harder when you have to make a game function on...
Read more
Gaming

In my experience, great open-world RPGs like The Witcher 3 or Skyrim aren't defined by the strength of their main story, but that...
Read more