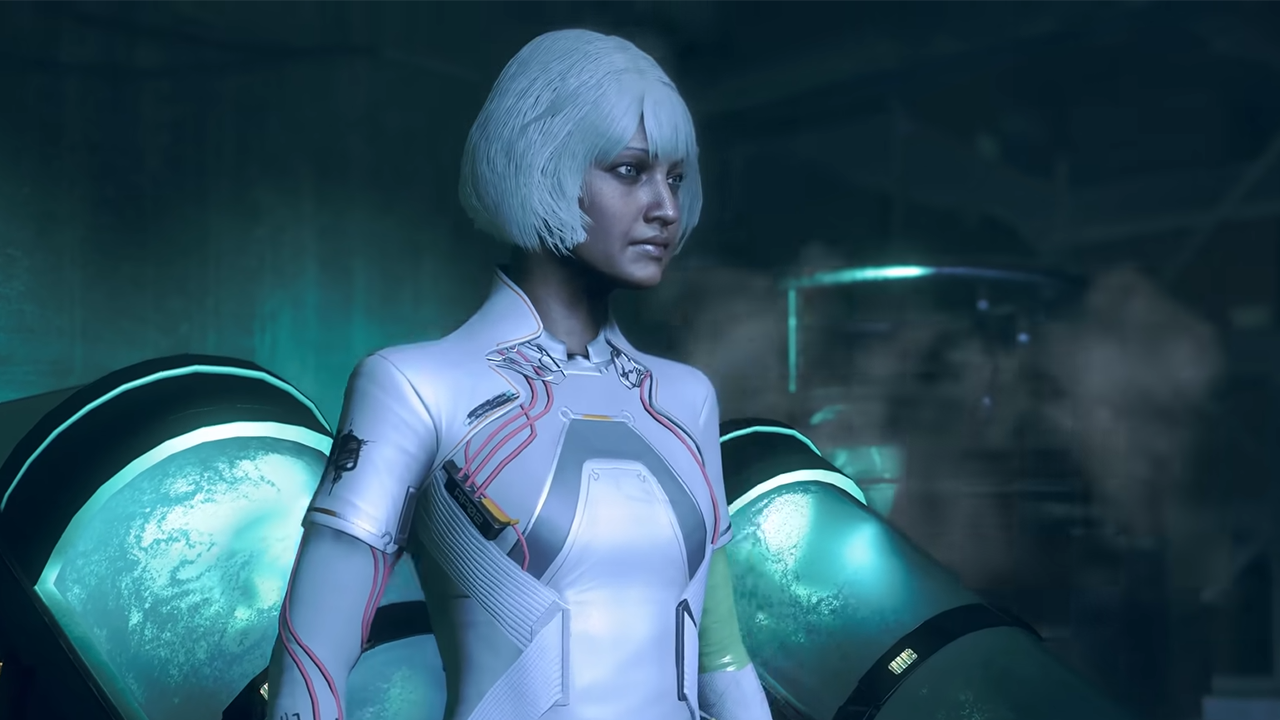 Watch Dogs Legion’s Title Update 4.0, which includes a new playable hero with mind control abilities, has been delayed from its late April release window to May 4, 2021.
Watch Dogs’ Twitter shared the news, saying it needed to address certain issues to ensure the quality is the best it can be when it is launched.

“Our team is hard at work finishing up the next Title Update, 4.0, which was scheduled to go out in late April,” The Watch Dogs: Legion team wrote. “While working on the different pieces of content, we encountered some issues that we need to address before deploying the update. We want the quality of this update to be in the best shape it can be. As such, we’ve made the decision to push the release date to May 4 to ensure a great launch.

“This will allow us to continue our work on fixes for bugs that have been reported by our players via our Watch Dogs: Legion Bug Reporter, as TU 4.0 will also include more game improvements.

Have you played Watch Dogs Legion?

“We are really excited about you playing our upcoming content on Watch Dogs: Legion, and seeing all your reactions to our roadmap has been fantastic. Thanks for your ongoing support and passion.”Mina Sidhu is the new playable hero that will be part of this update and, while she was once a test subject, she now “wields the power of mind control.”

Mina and a new mission will be available for all Season Pass owners, but Title Update 4.0 will also add new co-op missions, new assignments, advanced character customization, and two new characters in DJ & First Responder for all players.