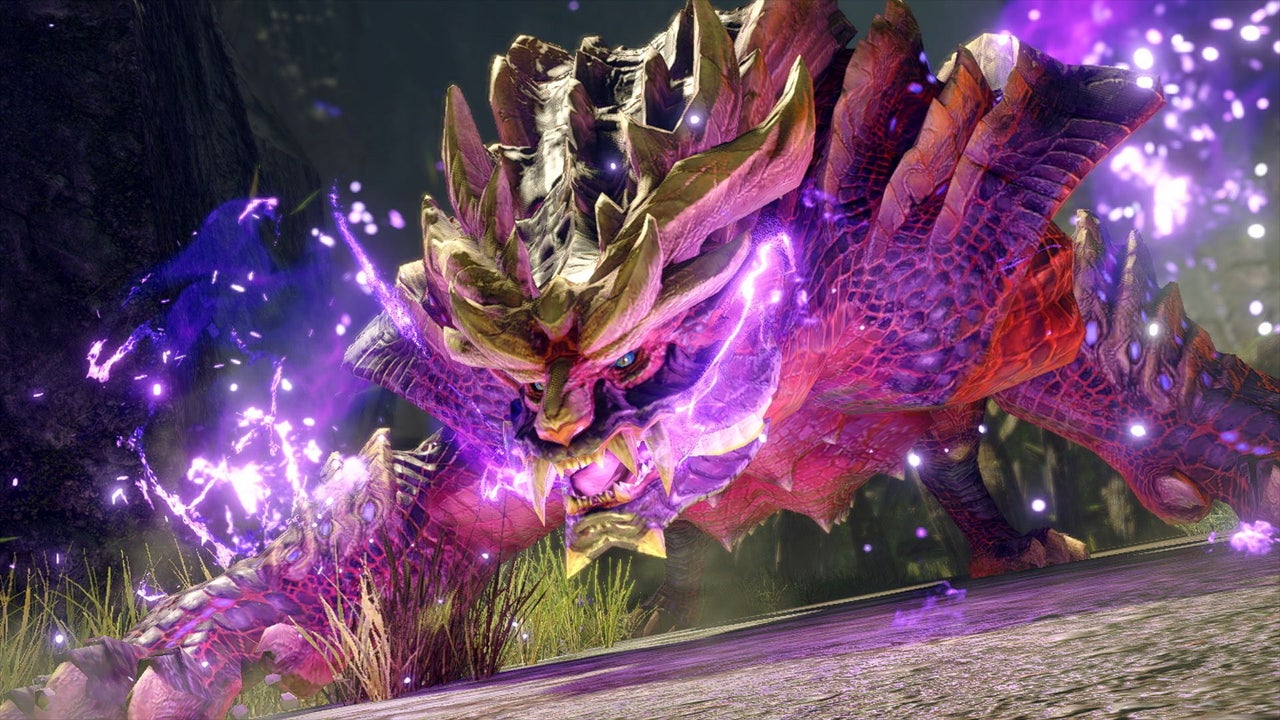 Monster Hunter Rise will finally finish its story in an update due to be released by the end of May.Announced in today’s Monster Hunter digital event, the Version 3.0 update will “add an additional story chapter taking place after the ending.” It’s not clear exactly what it will entail, but Capcom teased the addition by saying, “What will happen to Kamura Village as it faces its biggest Rampage yet?”

It’s an announcement that will please many, after complaints about how the base game felt unfinished, when a major threat is teased, before the game abruptly ends. In our review of Rise, we said that it “ends with an unsatisfying cliffhanger and feels like it’s missing that last layer to really test you.” Many were hoping that the 2.0 update, out on April 28, would add that content, but it seems we have a little longer to wait.The 3.0 update will also add “several” new monsters, so it seems the new ending will add more than just a final ‘Big Bad’ to take down. An announcement with more details is scheduled to come closer to launch.

Have you played Monster Hunter Rise?

Hopefully that update (or further ones), will continue to build on the game – hopefully offering Rise’s own version of previous game’s hugely tough G Rank quests to offer even more challenges beyond that new ending.

The soon-to-be released 2.0 update will include new monsters, Apex versions of monsters (and the ability to fight Apex monsters in regular quests, not just Rampages), and more – hopefully providing a testing ground for you to take on that upcoming endgame threat, whatever it turns out to be. And if you want to get trained up in time, make sure to check out our Monster Hunter Rise wiki.

EA has made over $3 billion from its slate of Star Wars titles, and it isn't planning on slowing down development for how...
Read more
Gaming

The Call of Duty Endowment has announced that the Second Annual C.O.D.E. Bowl, which also happens to be the first ever Trans-Atlantic military...
Read more
Gaming

InnerSloth's Among Us will finally arrive on PS5 and PS4 in 2021 with an exclusive Ratchet & Clank skin, hat, and pet.Announced during...
Read more