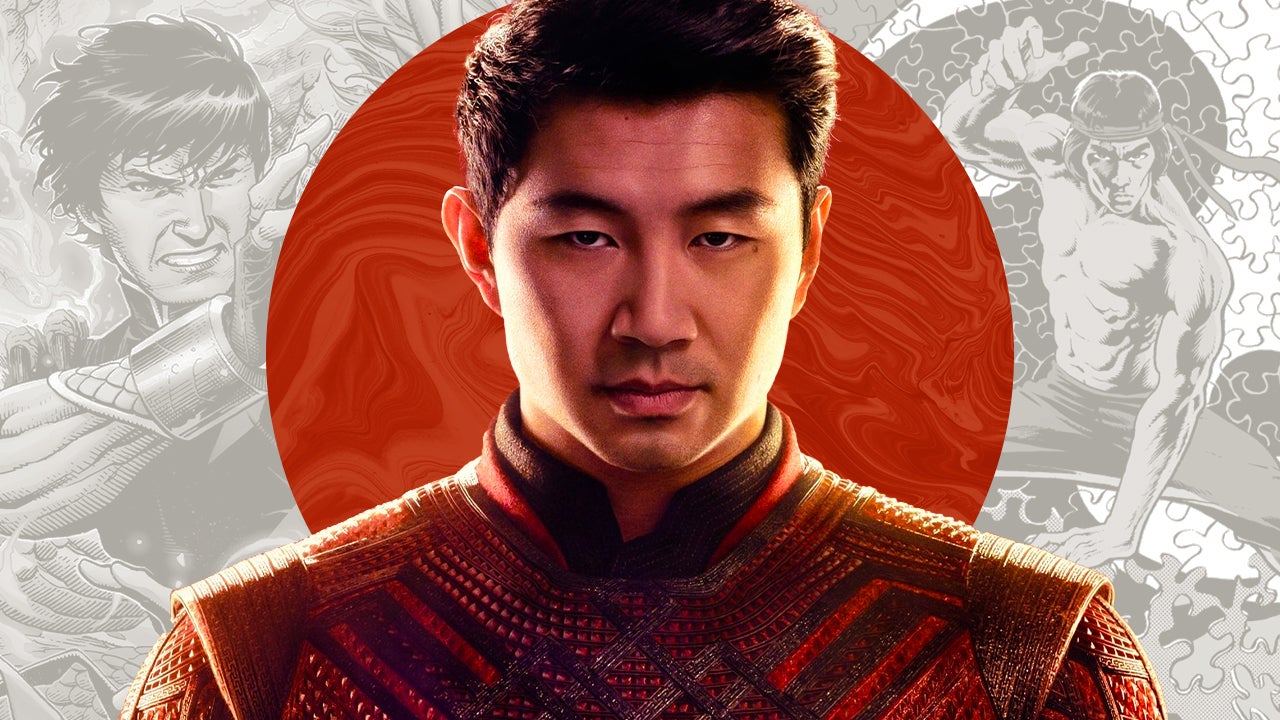 Marvel’s Shang-Chi movie is on its way, with a trailer hitting this week that gave us our first real look at the film.Simu Liu (Kim’s Convenience) stars as the title character of the film, which is called Shang-Chi and the Legend of the Ten Rings. Destin Daniel Cretton directs Shang-Chi, while Crazy Rich Asians star Awkwafina also stars.

But who is Shang-Chi, and why is he regarded as one of the greatest warriors in the Marvel Universe? Here’s why they call him the Master of Kung Fu!

Shang-Chi may be the son of one one of the worst villains in the Marvel Universe, but he himself ranks among its greatest heroes. Shang-Chi has devoted his life to perfecting his martial arts abilities. Rather than using those talents for fame and fortune, he travels the world and rights wrongs. Sometimes he works alone. Other times he fights alongside heroes like Spider-Man, Daredevil or the Avengers. But wherever he goes, Shang-Chi inspires hope in the hearts of the innocent and dread in anyone foolish enough to challenge him in battle.

Traditionally, Shang-Chi is depicted as being an ordinary fighter with no true superhuman abilities. But despite lacking Daredevil’s heightened senses, Captain America’s super-strength or Iron Fist’s unbreakable hands, Shang-Chi has developed a reputation for being quite possibly the best hand-to-hand fighter in the Marvel Universe. He’s skilled in a number of different forms of armed and unarmed combat. And because of his total mastery of his body’s chi, Shang-Chi is strong enough to shatter metal and quick enough to dodge and even deflect bullets.

Recently, Marvel did overhaul Shang-Chi and give him a new superhuman ability – the power to create numerous copies of himself, each just as skilled in the martial arts as the original.

Shang-Chi debuted in 1973’s Special Marvel Edition #15. With the popularity of superheroes waning in the ’70s, Marvel increasingly branched out into other genres like fantasy (Conan the Barbarian) and horror (Tomb of Dracula). Like Iron Fist and the Daughters of the Dragon, Shang-Chi was conceived out of a desire to tap into the martial arts movie craze of the time.

Initially, Marvel attempted to license the rights to the TV series Kung Fu. When that failed, the company instead acquired the rights to the work of pulp novelist Sax Rohmer, including infamous Chinese villain Dr. Fu Manchu and his Sherlock Holmes-like nemesis, Sir Denis Nayland Smith. Shang-Chi was introduced as the previously unknown son of Fu Manchu, and the greatest threat to Fu Manchu’s plans for world domination.

Shang-Chi proved to be an immediate hit for Marvel. Two issues after his debut, Special Marvel Edition was renamed “The Hands of Shang-Chi: Master of Kung Fu” and became the permanent home for the wandering fighter. Shang-Chi also began routinely appearing in other Marvel titles, teaming up with everyone from Spider-Man to The Thing.

Unfortunately, his popularity began to wane in the ’80s, with Master of Kung Fu ending at issue #125 in 1983. Shang-Chi began to appear more sporadically after that point. It didn’t help that Marvel eventually lost the rights to Fu Manchu, making it difficult to continue exploring Shang-Chi’s family history or even reprint the older Master of Kung Fu stories. That’s to say nothing of the growing backlash to Fu Manchu as a racially insensitive caricature.

Fortunately, Shang-Chi has experienced a resurgence in recent years. He became a martial arts mentor to Spider-Man, helping the hero develop a new form of spider-themed martial arts after Peter temporarily lost the use of his Spider-Sense. Shang-Chi has also served on multiple incarnations of the Avengers. The 2010 series Secret Avengers even overhauled his background and connection to Fu Manchu. It was revealed that Fu Manchu was actually just a cover identity for Zheng Zu, an immortal sorcerer.

Shang-Chi: Beyond the Comics

Shang-Chi has seen very little action outside of Marvel’s comics. To date, his only non-comic book appearance has been as a playable character in the free-to-play mobile game Marvel Future Fight. Surprisingly, despite his martial arts prowess he’s never appeared in any of the numerous Marvel-branded fighting games.

His absence in Marvel’s movies isn’t for a lack of trying, however. Work began on a Shang-Chi movie back in 2005, when Marvel first partnered with Paramount Pictures for a shared universe of superhero movies. A Shang-Chi movie was planned alongside movies for Captain America, Hawkeye, Doctor Strange, Nick Fury, Black Panther and others. Obviously that plan changed slightly.

Finally, in December 2018 word broke that Marvel had hired Wonder Woman 1984 writer Dave Callaham to pen the screenplay, with the intent of hiring a director of Asian descent and crafting a film with a cultural impact similar to that of Black Panther. In March of 2019, it was reported that Marvel had hired Destin Daniel Cretton to direct. And now the film is happening and will be released on September 3, 2021.

Note: This story has been updated with the latest information about Shang-Chi and the Legend of the Ten Rings.

Jesse is a mild-mannered writer for IGN. Allow him to lend a machete to your intellectual thicket by following @jschedeen on Twitter, or Kicksplode on MyIGN.

Hacker Mike Choi, who you might know as the engineer and co-designer of the Nintendo Flip Grip, revealed his latest unofficial Nintendo peripheral...
Read more
Gaming

The European Consumer Organization has submitted a complaint to the European Commission about Nintendo Switch Joy-Con Drift, and is calling for a "Europe-wide...
Read more
Gaming

If you’re a PC gamer, the Hitman 3 file transfer situation has been a bit of a nightmare. Thankfully, developer IO Interactive has...
Read more