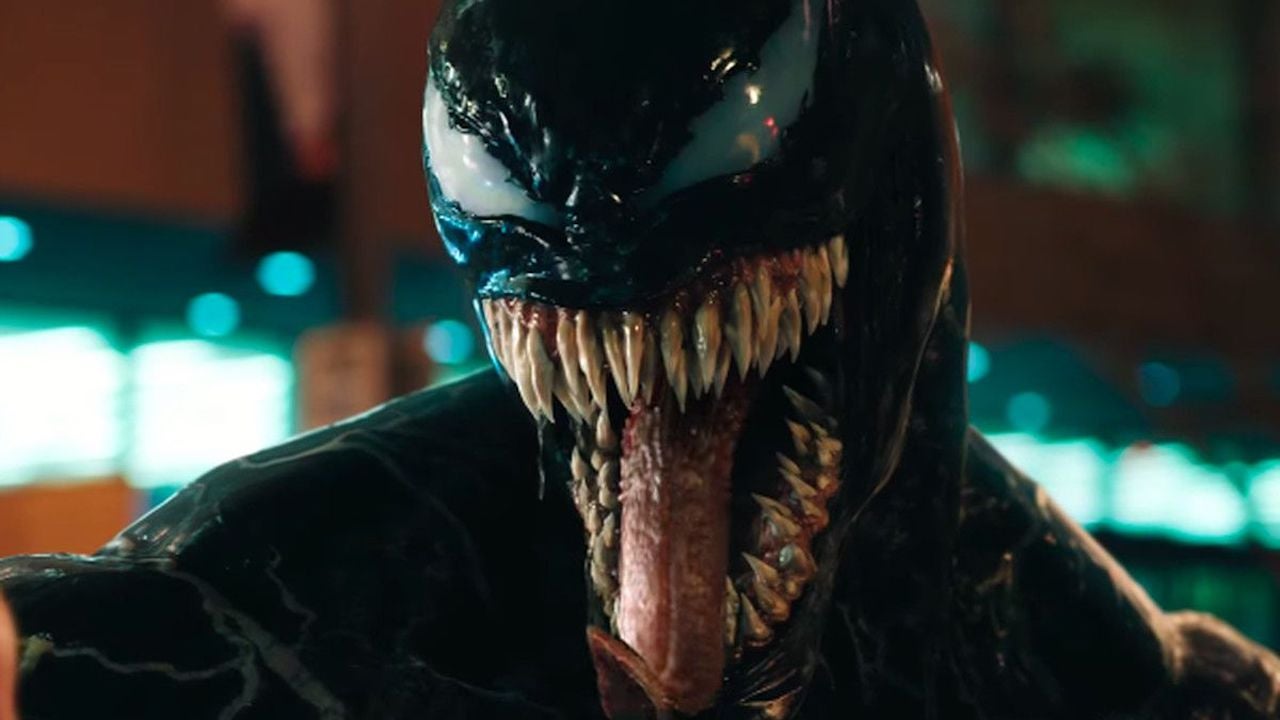 Sony has seemingly accidentally released information about an unannounced PlayStation Plus Video Pass, which could add movie and TV content to the existing PS Plus subscription service.Spotted by VGC, the PlayStation Poland website added – and then quickly removed – a banner that showed off the apparent service, accompanied by text that, when translated, reads:

“A new benefit available for a limited time on PlayStation Plus… PS Plus Video Pass is a trial service active 22.04.21 – 22.04.22. The subscription benefit is available to PS Plus users in Poland.”

The banner, seen above, includes images of Venom, Zombieland: Double Tap, and Bloodshot – all of which are movies made by Sony Pictures. It’s possible that Sony plans to use its own movie portfolio to add value to its PS Plus subscription benefits.

Given the timing mentioned, it may be that the announcement went live ahead of its official announcement tomorrow. The wording also suggests that this could be a region-specific trial of the new pass in Poland. We’ve contacted Sony for comment.

If the pass works as suggested, it could be seen as a way for Sony to add value to its PS Plus service, especially in the context of Xbox Game Pass’ success. It could even be part of the response to Xbox Game Pass mentioned late last year, when SIE President Jim Ryan asked if Sony had a plan to counter Game Pass by saying, “There is actually news to come, but just not today.”The Microsoft subscription – which offers unlimited access to a selection of games, as well as subscriptions to other services at higher tiers – has been hugely successful, passing 18 million members early this year.

Earlier this year, Sony announced that it would discontinue sales and rentals of movie and TV content on the PS Store in August. The video pass would be the second major recent addition to PS Plus, after the PlayStation Plus Collection, which made a number of recent games permanently free to download for PS Plus members.

Much to his surprise, Kevin Sullivan has been reading all the comments recently. As the creative director and writer on Season – the...
Read more
Gaming

Xbox vice president Lori Wright has been called to testify in the Epic vs. Apple court case as a third-party witness and give...
Read more
Gaming

Toys for Bob, the developer of Crash Bandicoot 4: It's About Time, has been assigned to support development on Call of Duty: Warzone...
Read more