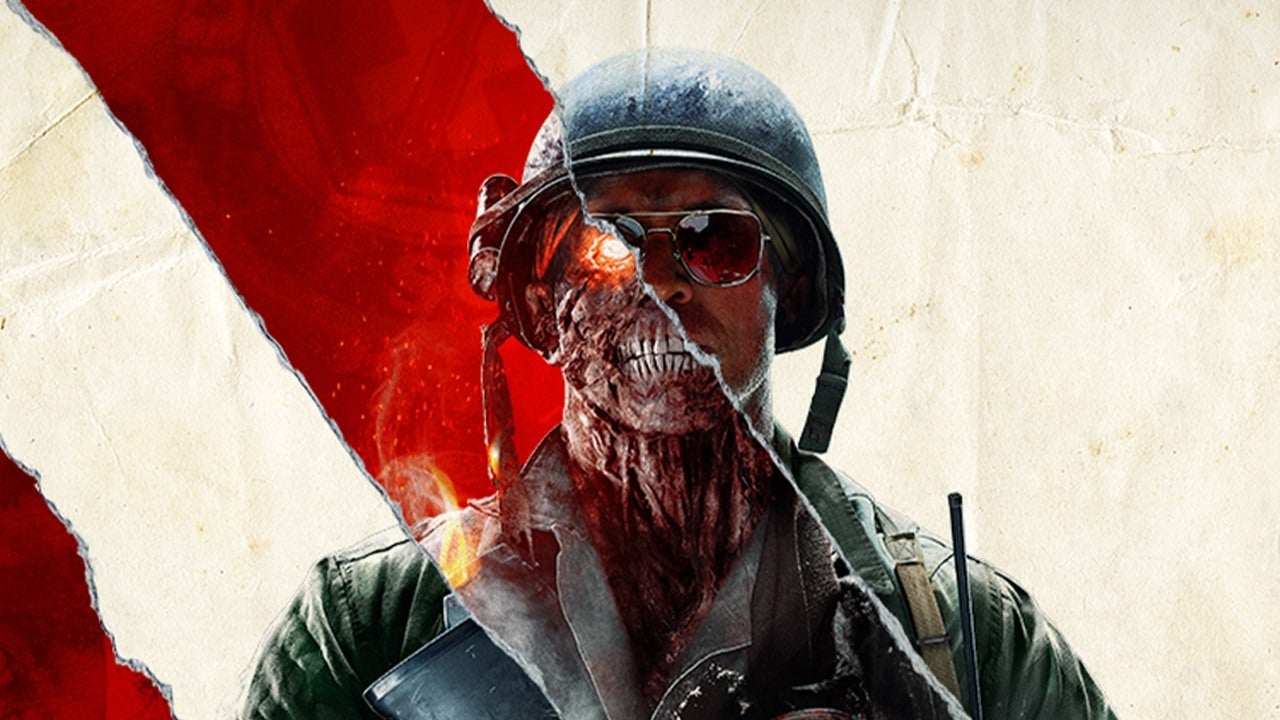 Verdansk has been nuked, blown to pieces in Call of Duty: Warzone, although we won’t know what the aftermath looks like for a little while longer. The Destruction of Verdansk Part 1 event in Warzone set the stage for Warzone season 3 in an appropriately zombified fashion.

At noon Pacific Time, players were able to join in on a new limited-time mode that built upon the past week or so of Warzone’s in-game narrative. Folks suited up like a normal game of Warzone, but an eerily quiet orchestral track and a map positively swarming with radiation zones (that move!) quickly told us that this would be a different kind of match.

For all intents and purposes, the Destruction of Verdansk Part 1 played out like a large-scale game of Infected mode. Players that bit the dust early were automatically converted into the superpowered zombies we saw introduced last week, able to leap incredible distances, throw gas grenades, and disable electronics with an EMP blast.

All around the map, various juggernaut loadout kits began to drop, offering a brief bit of security from the rapidly growing zombie horde. All the while, some tense radio audio played over the chaos, with unidentified soldiers begging their commanders for an extraction.

It all culminated with a cutscene showing a nuclear missile emerging from an underground base, careening through the air, and detonating near the stadium location.

Unfortunately, that’s all we get for now. Judging from this in-universe document, players have until 2 PM PT to play Destruction of Verdansk Part 1. Part 2 will seemingly start sometime after the mandatory update starting at 9 PM PT. Activision’s document implies the game will be back online by midnight just as Pacific Timers roll into April 22. Once Warzone is back up and running, expect to see whatever changes for the map and gameplay Call of Duty has up its sleeve then.

The expected size of the season 3 update file is a relatively merciful 25GB. Three new operators are planned to release across the season, and a special Cold War variant of Modern Warfare’s Captain Price will also be available. You can read the full season 3 details (that we know so far) here.
Joseph Knoop is a writer/producer/camper for IGN.

According to confidential documents, Microsoft was planning to reduce its 30% revenue share for Xbox Store games by 18%, moving the split between...
Read more
Gaming

While Horizon: Forbidden West is still months away from release, Dark Horse Direct is giving fans something new to drool over. IGN can...
Read more