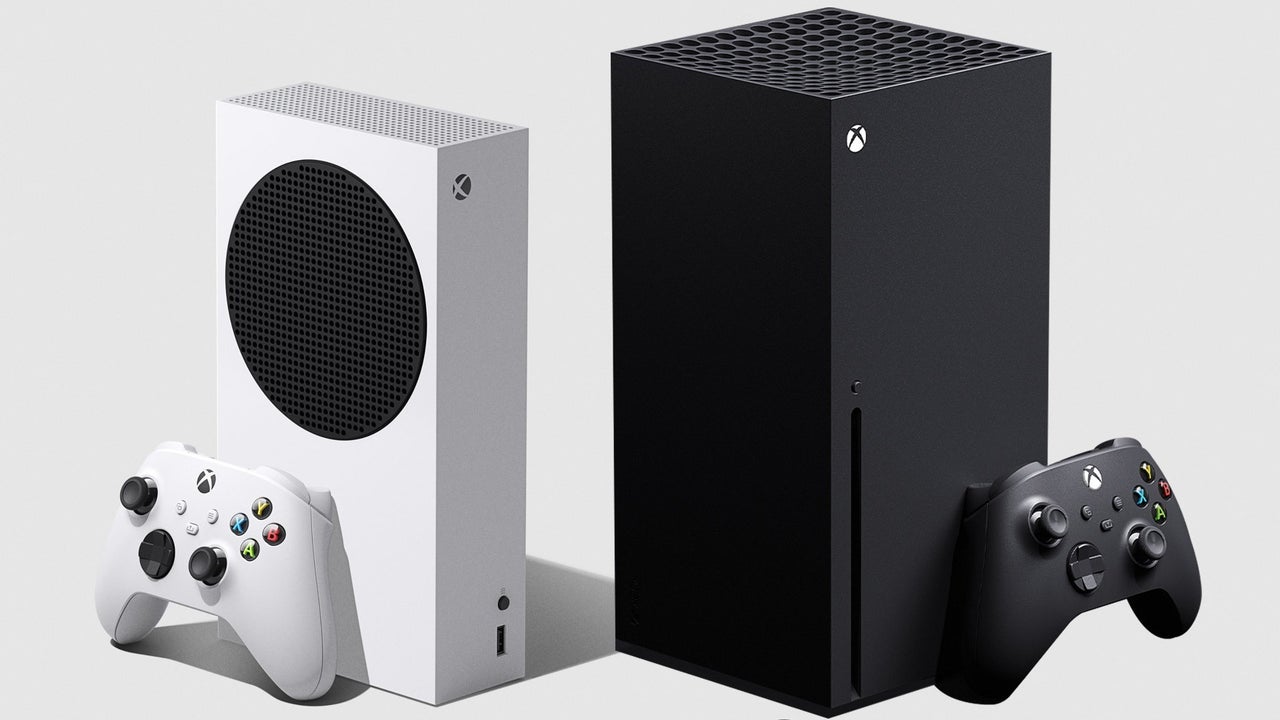 New Quick Resume features are coming to Xbox Series X and S.New updates, including the ability to see and delete Quick Resume save states to create space for other games, are rolling out to Xbox insiders at the moment. If you’re unfamiliar, Quick Resume is an Xbox-exclusive feature that allows users to suspend multiple games and swap between them at their leisure.

The news was revealed in a series of tweets from Eden Marie, Engineering Lead at Xbox. Marie’s tweets talk about how Alpha and Alpha Skip Ahead Insiders will now be able to see what games are stored in Quick Resume from the Xbox UI menu, under My Games & Apps. Users will also be able to see if the game they’re currently playing is Quick Resume compatible, so that they can make decisions about what save states to keep and get rid of.

Alpha and Alpha Skip Ahead Insiders: in case you were wondering why I shared that tip on reordering groups!

See what’s stored in Quick Resume from your groups list (Guide, Home and My games & apps) and see if your running game supports Quick Resume in the Guide: pic.twitter.com/AnPEP4JSae

Xbox Insider updates are released in a testing capacity, but it’s usually not too long before they roll out for all users. In this case, the changes should make it easier to work out which games will actually allow you to Quick Resume in the first place, as well as save space by removing saves from Quick Resume-able games you’re not planning on returning to.

In other Xbox update news, a previously insider-exclusive feature that allowed users to suspend games to speed up downloads was officially introduced to every Xbox user yesterday. Xbox Cloud Gaming is also entering limited beta for Apple devices and PC starting today, April 20.

Capcom asked its developers to start work on Resident Evil Village six months before Resident Evil 7 was due for release – which...
Read more
Gaming

Same-sex marriage mods will return to Crusader Kings 3 in an upcoming update after they were blocked from the game last month.Crusader Kings...
Read more
Gaming

The Hero From the Unreal Engine 5 Tech Demo, Windwalker Echo, Is Coming to Fortnite – IGN

Epic Games has been showcasing the upcoming Unreal Engine 5 with a series of impressive tech demos, and now the protagonist from those...
Read more