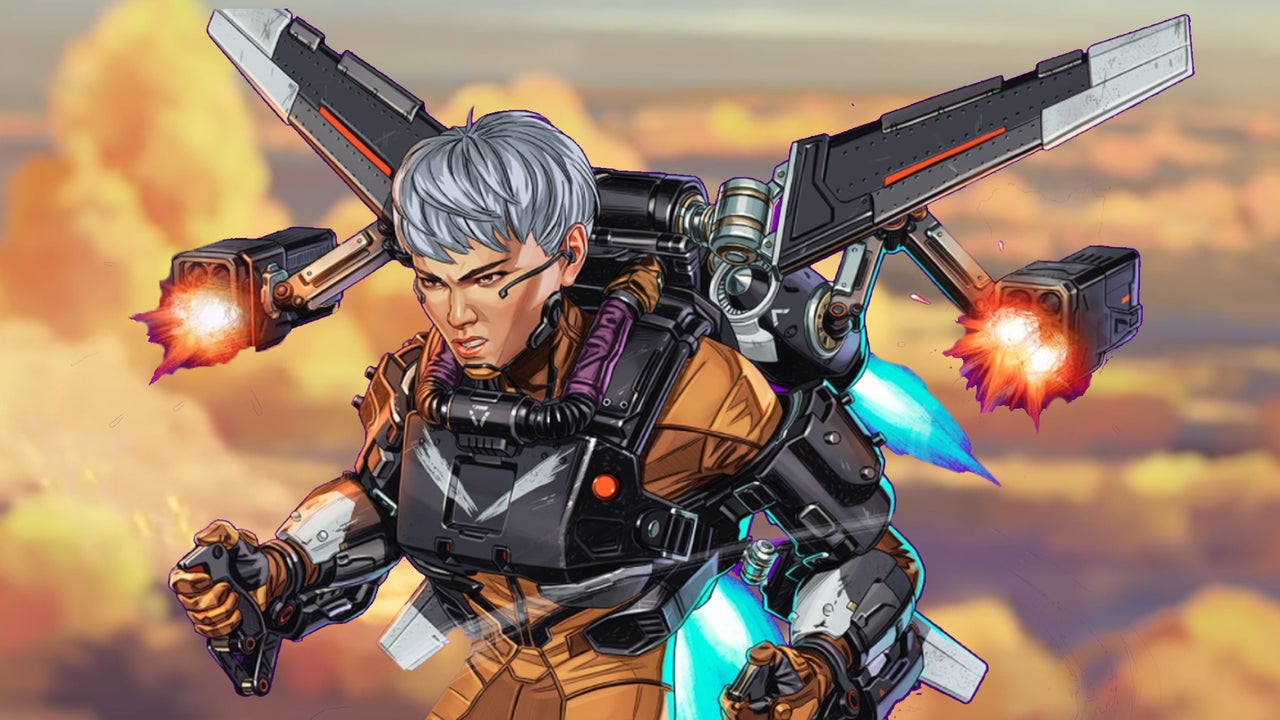 Apex Legends’ latest Stories From The Outlands lore video confirmed that the next Legend heading into the arena is Kairi Imahara, also known by her callsign as Valkyrie. Fans of the Titanfall series are excited by this reveal, but for those unfamiliar with Valkyrie, here’s a full breakdown on what her past means, how it connects to the Titanfall universe, and what she might bring to Season 9 of Apex Legends.

In the cinematic “Northstar,” Valkyrie visits a deserted planet where she finds a mysterious Pilot’s helmet. Shortly afterward, it’s revealed that Valkyrie is the daughter of the infamous Pilot Viper from Titanfall 2. Not only was he a difficult boss fight, but he was also one of the few elite Pilots who managed to join Kuben Blisk’s mercenary faction, the Apex Predators. He also used a modified Northstar-class Titan, hence the name of the video. As ruthless as he was, however, this lore video actually offers the first look at Viper’s appearance as well as some information about his private life. We briefly see he and his family lived on a seemingly peaceful planet filled with lush green grass and beautiful skies.

So that’s what we know. Now, let’s get into some of the theories we have about the latest trailer, beginning with the location heavily featured throughout. Judging by the bright blue sky, saturated green grass, and overhead skirmish it’s very possible that Valkyrie and her family lived on the planet Typhon during the last major battle of the Frontier Wars. These wars were largely between the IMC and a civilian-led militia made up of those living on the outer planets. It also bears a striking resemblance to the landscape featured in Titanfall 2’s fight against Viper.

Have you played Apex Legends?

Not only was the setting for much of Titanfall 2’s campaign set on Typhon, the planet was also the location of the IMC’s Fold Weapon which ultimately imploded at the end of the story, destroying the planet in the process. We did catch a glimpse of Valkyrie and her mother leaving their home, so it’s possible they escaped before the planetary disaster. The IMC also tested the Fold Weapon on Typhon’s moon Orthros, which could be the shattered planet behind Valkyrie as she picks up her father’s helmet in the recent trailer.

Every Playable Legend in Apex Legends

Near the end of the cinematic, we see Valkyrie working with Rampart to restore her father’s Northstar-class Titan. At the end of the video, Viper’s Titan has been salvaged and is presumably what Valkyrie will use when she enters the Apex Games next season. Interestingly enough, Respawn previously published art for Rampart depicting Viper’s Titan chassis in the corner. This could imply that Rampart and Valkyrie may have known each other for a while and they have been working on this restoration project for some time.

As for her potential abilities, Valkyrie seems to be bringing her father’s legacy into the Apex Games. Her key art on the official Apex Legends website reveals her modified suit, complete with missile launchers like the Northstar-class Titans. With this new teaser, Valkyrie’s previously leaked abilities seem to be more accurate. As datamined by That1MiningGuy (in a since-removed Reddit post), it’s rumored that her passive ability will allow her to hover in the air (a skill you could equip on your loadout in Titanfall 2’s multiplayer), her tactical ability would allow her to deploy cluster missiles, and her ultimate ability would allow her to launch into the air with her teammates to redeploy — something we may have seen teased in a recent Twitter video released by Respawn celebrating their 100 million player achievement.

While this is all speculation at this point, what we do know about Apex Legends’ next season (which is apparently not numbered anymore) is that it’s titled Legacy and will introduce a remixed version of Olympus overrun by roots and natural growth as well as a new weapon: the Bocek Bow. And, that there might be more treats for Titanfall fans in the future.

Hellena Taylor, the voice actor for Bayonetta, has been worrying fans on Twitter where a string of replies from the actress seems to...
Read more
Gaming

Update: Redditor BorkowskiBoy uploaded a video to the Deathloop subreddit. In the video, a new secret is discovered that triggers a scene if...
Read more