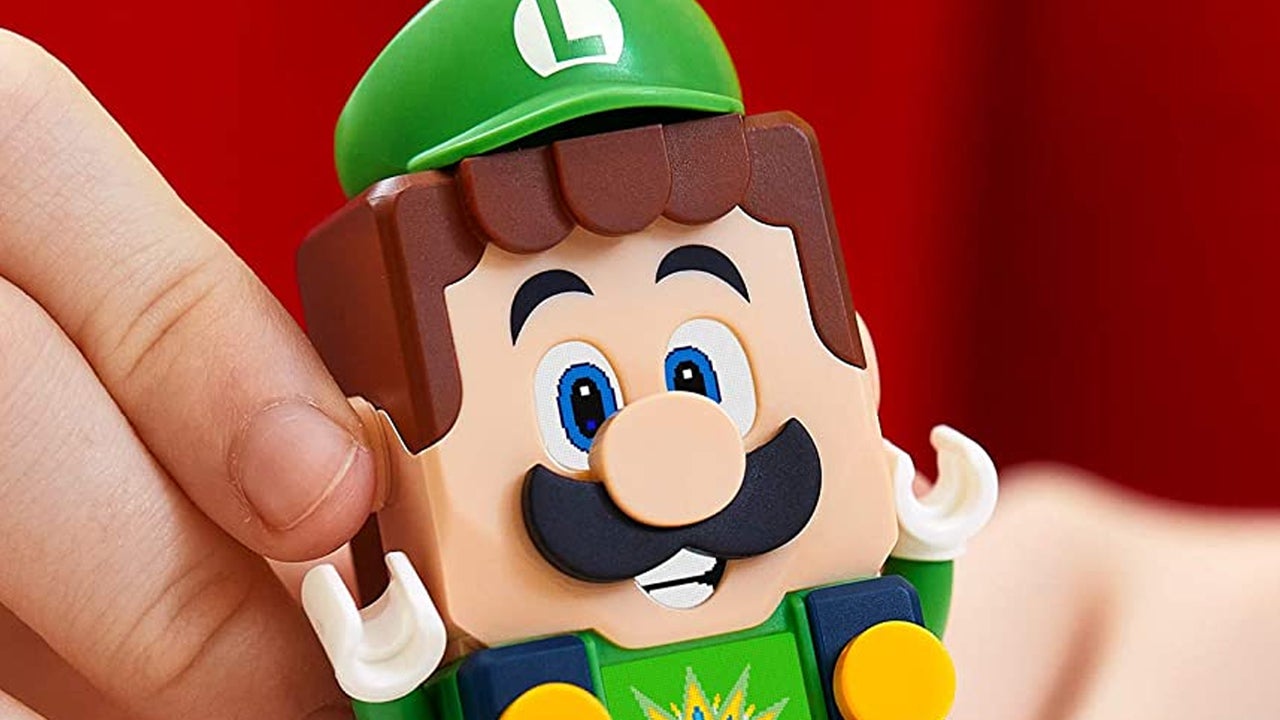 As reported by TheBrickFan, the LEGO Super Mario Adventures With Luigi set was leaked on Amazon China over the weekend. The set was previously teased by LEGO Super Mario himself, in a spooky bit of marketing which saw LEGO Mario start to cry out for his brother following a firmware update.

Amazon’s listing came with a number of official images for the set, which you can see in the gallery below:

The set contains Luigi sporting the same reactive LCD screen as his brother, as well as a set of new side characters including a Bone Goomba, a Boom Boom and a pink Yoshi. The listing (which has now been taken down) apparently featured a release date of July 9 and noted that the set would be compatible with the rest of the LEGO Super Mario sets.

LEGO is yet to officially address and reveal the Luigi starter set, but it’s thought an announcement can’t be too far away given the firmware marketing push and this substantial leak. Here are our impressions of the initial set, where we noted how LEGO Super Mario is great… once it clicks.

IO Interactive has revealed that the protagonist in the developer's upcoming James Bond game won't be based on any previous actor who has...
Read more
Gaming

WarioWare: Get It Together! Review – IGN

If Mario Party is a full meal, WarioWare has always been more like a bag of popcorn: a quick, delicious snack, but try...
Read more