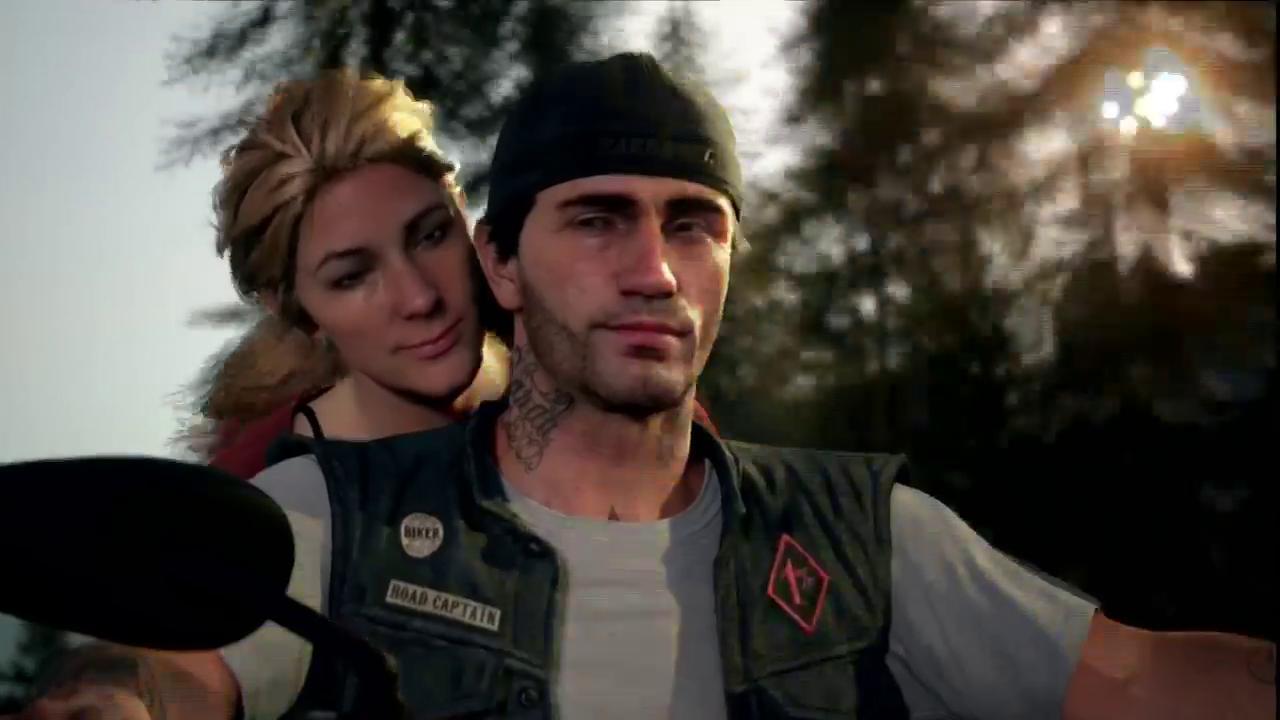 Days Gone creative director and writer John Garvin said that, if you love a game and want a sequel, you should “buy it at f****** full price.”As reported by VGC, Garvin was a guest on God of War creator’s David Jaffe’s YouTube show and discussed many topics regarding Days Gone and his time in the video game industry. His appearance also arrives a bit over week after Bloomberg’s report of a unsuccessful Days Gone 2 pitch from Bend Studio.

Garvin, who is no longer with Sony Bend, was asked if he had heard if Days Gone being added to PlayStation Plus Collection on PS5 caused a “meaningful uptick of engagement” with the game.“I do have an opinion on something that your audience may find of interest, and it might piss some of them off,” Garvin replied. “If you love a game, buy it at f****** full price. I can’t tell you how many times I’ve seen gamers say ‘yeah, I got that on sale, I got it through PS Plus, whatever’.”

Jaffe responded by asking Garvin how you are supposed to know if you love a game until you’ve played it.

“I’m just saying, you don’t, but don’t complain if a game doesn’t get a sequel if it wasn’t supported at launch,” Garvin replied. “It’s like, God of War got whatever number millions of sales at launch and, you know, Days Gone didn’t. [I’m] just speaking for me personally as a developer, I don’t work for Sony, I don’t know what the numbers are.”

Garvin continued to explain his reasoning by explaining a piracy situation that occurred during his time working on PSP’s Syphon Filter: Dark Mirror.“I can tell you that when we were doing [Syphon Filter] Dark Mirror [on PSP], we got so f***** on Dark Mirror because piracy was a thing and Sony wasn’t really caught up on what piracy was doing to sales,” Garvin said. “And we would show them torrents, a torrent site had 200,000 copies of Dark Mirror being downloaded. If I remember it right, the numbers could be wrong, but regardless, I was pissed about it then, I was like ‘this is money out of my pocket’.

“So I think the uptick in engagement with the game is not as important as, did you buy the game at full price? Because if you did, then that’s supporting the developers directly.”

Garvin’s interview followed Days Gone game director Jeff Ross’ talk with Jaffe from last week, where they discussed how Days Gone 2 was originally pitched with a co-op mode and a shared universe.Although reports indicate we may not be seeing Days Gone 2 anytime soon, PC players will finally be able to try Days Gone on May 18, 2021 with 21:9 ultra-wide monitor support, an unlocked framerate, and more.

Deathloop Is a Masterpiece, and PS5 Gets a Major Update – Podcast Beyond Episode 717 – IGN

In DokeV, the Dokebi Monsters Are for Far More Than Just Battling – IGN

While Telltale's The Walking Dead games are set within the same universe as the comic books, we've never seen the main protagonist of...
Read more
Business

Boxtrade Lands $50 Million in Another New Funding Round with IBM