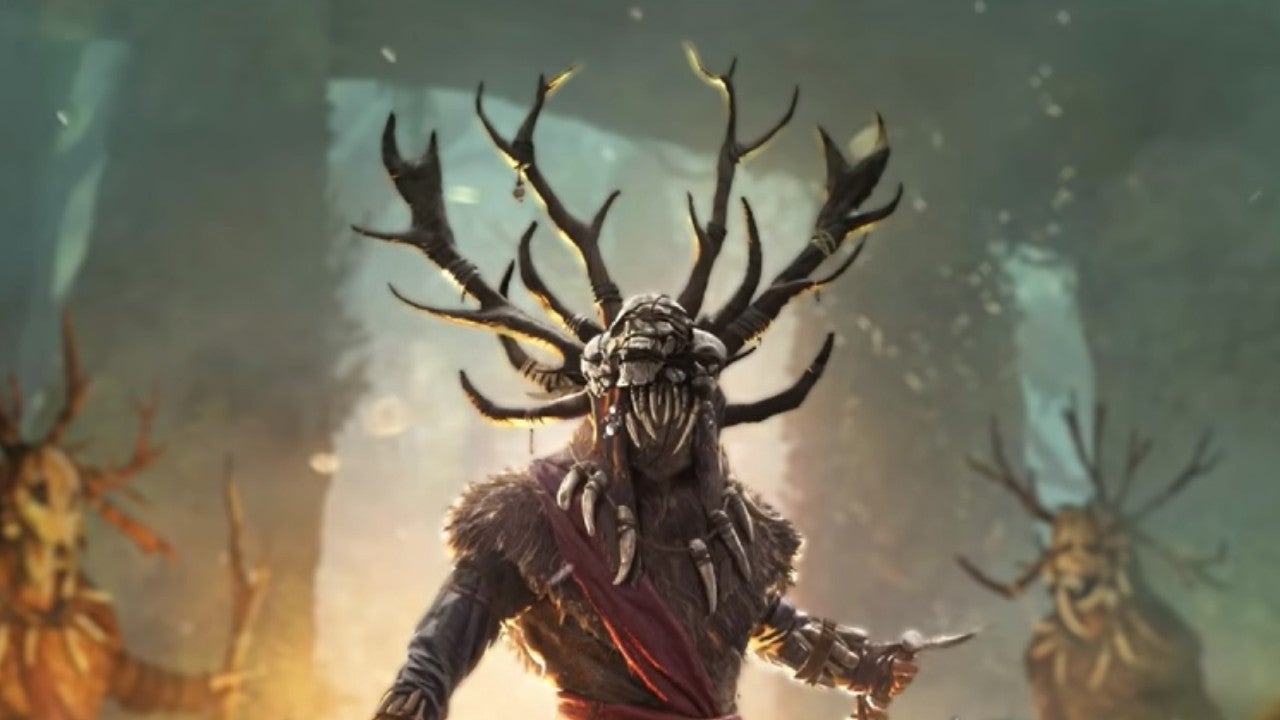 Assassin’s Creed: Valhalla’s first expansion DLC, Wrath of the Druids, has been delayed. Ubisoft announced Wednesday that Wrath of the Druids will move from its original date of April 29 to May 13, 2021 in order to “deliver a more refined experience.”

Ubisoft added that it is working on an article that will go further into the reasons for delaying Valhalla’s expansion, which sees Eivor travel to Ireland and face a druidic cult known as the Children of Danu.

Wrath of the Druids is the first major expansion in Ubisoft’s post-launch support for Valhalla, which was revealed prior to the base game’s release in late 2020. Wrath of the Druids will eventually be followed by the Siege of Paris expansion, which aims to let players infiltrate the city of lights and relive the “most ambitious battle in Viking history.”

Ubisoft is far from the only developer/publisher to announce a delay for an eagerly anticipated game or DLC. Arkane’s Deathloop, published by Bethesda, also recently moved its release date back to September 2021. It’s not clear though if Ubisoft has delayed Wrath of the Druids due to work-from-home complications during COVID-19 or for other reasons.

Joseph Knoop is a writer/producer/Jarl for IGN.

Yakuza creator Toshihiro Nagoshi will step down as Sega's Chief Creative Officer, and take on the role of creative director – a move...
Read more
Gaming

Booting up Rainbow Six Siege will soon present you with a fresh logo, new key art, and redesigned menus. Gone is the gritty...
Read more