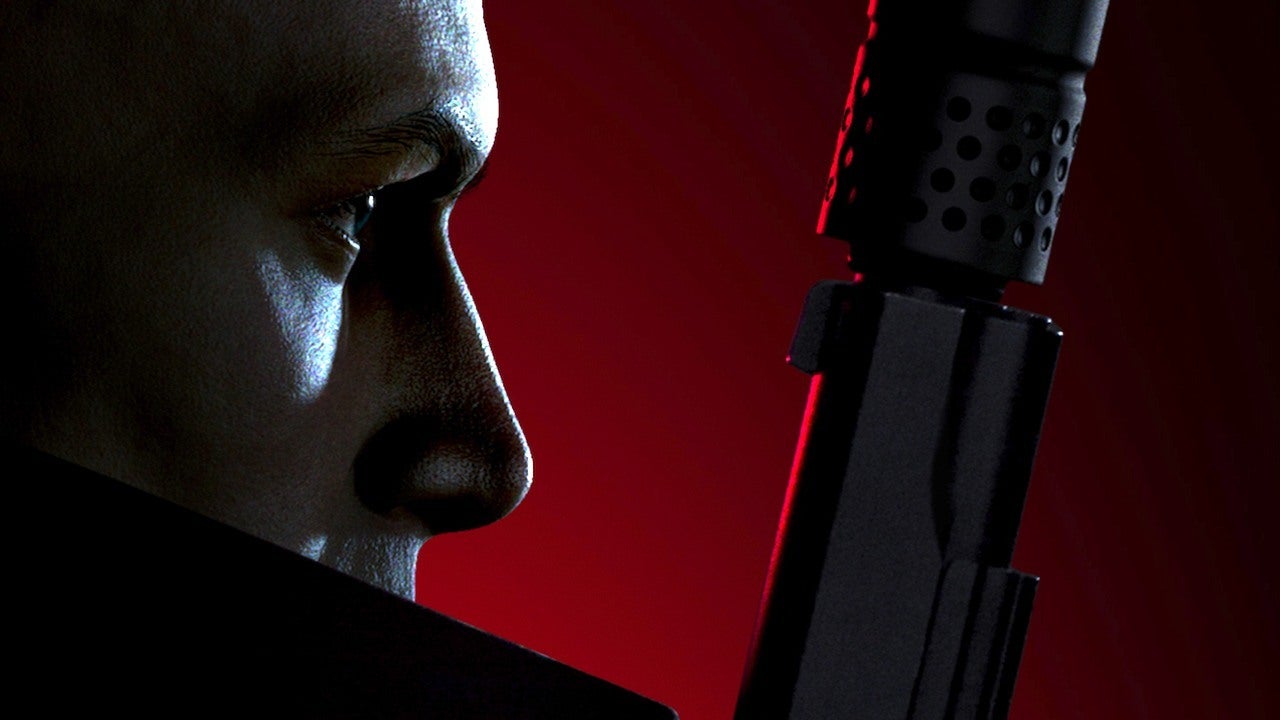 In the latest episode of IGN Unfiltered, Ryan McCaffrey was joined by IO Interactive CEO and co-owner Hakan Abrak to talk about the future of the Hitman franchise, along with the team’s upcoming James Bond game, Hitman 3, separating from Square Enix, and much more.

Given that Hitman’s recent reboot was billed as a trilogy, and that IO is now focusing on the upcoming James Bond game, some have been wondering what the future has in store for the enigmatic Agent 47. Abrak assured fans that this is not the end of the series, but the famous assassin is going to take a much-deserved vacation.“Our thinking right now is, Agent 47 deserves a bit of a rest. He’s been busy the last three games. But, when that is said, we’re incredibly busy with the live elements, supporting the ‘World of Assassination,’ as we call all three games. For almost five years now, we’ve been releasing something new every week for our communities, ever since we launched Hitman 1. And we’ll keep doing that, moving forward.

“This is not the end of Agent 47. I just want to make sure everybody knows that… As we talked about before, it’s synonymous with IO, it’s a very beloved franchise of ours and, of course, Hitman will continue. Agent 47, maybe, is going to take a bit of a rest, but that doesn’t mean that we’re not working on some cool, cool stuff within the World of Assassination. So, there’s definitely activity coming and I’m looking forward to talking about that sometime in the future.”

Have you played Hitman III?

For more interviews with the best, brightest, most fascinating minds in the games industry, check out be sure to check out every episode of IGN Unfiltered, which includes talks with Bethesda’s Todd Howard, Uncharted creator Amy Hennig, Valve’s Robin Walker & Chris Remo, Respawn’s Stig Asmussen, and so many more.

Brian Barnett writes wiki guides, deals posts, features, and much more for IGN. You can get your fix of Brian’s antics on Twitter and Instagram (@Ribnax).

With the heyday of Nintendo's goofy avatar creation system long past, Miis have been enjoying a quiet retirement, the Miis have recently been...
Read more
Gaming