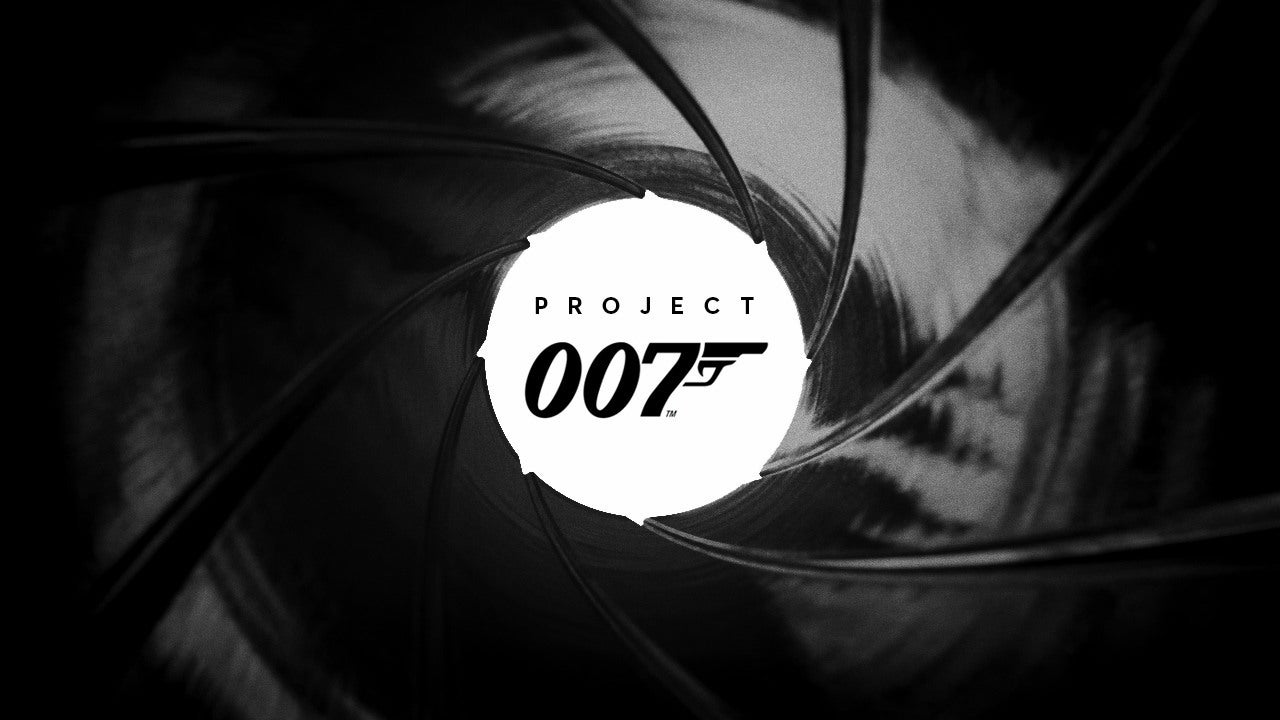 IGN’s Ryan McCaffrey sat down with IO Interactive CEO and co-owner Hakan Abrak to discuss the studio’s history in the latest episode of IGN Unfiltered (watch the full interview tomorrow), along with the team’s upcoming James Bond game, Hitman 3, separating from Square Enix, and much more.Abrak confirmed that IO won’t be using the likeness of any actor who has portrayed 007 in the past, but that’s not the only place IO is differentiating itself from what Bond has done before. The team will also be creating a completely new story for their original Bond.When asked if IO would be taking inspiration from the Bond films or books, Abrak said, “It’s important to mention: doing a licensed game is new to us. We’ve only done our own, original IPs (intellectual property), right? We’ve created these characters… ourselves, from scratch.

“So, I think for us to really embrace this fully, and really, as I said before, we don’t like to work ‘mechanical.’ It’s not just because it’s a big IP, or it’s a licensed game, and commercially this is interesting… It means nothing to us. We’ve taken a lot of non-commercial risks before. So, for us, it’s about… we need to feel it, deep inside. The passion needs to be there, so it was very important for us that it wasn’t a movie adaptation. So, it wasn’t a game about… a specific movie, where the story has already been told.”

He continued: “It’s very important that we could create a digital Bond. A Bond for the gaming industry… So it’s a completely original story. This felt really, really important for us and we conveyed that to [James Bond owner] EON and they agreed that the result would probably be better doing it like that.

“There’s always excitement around a new Bond. It’s amazing, what they have done with the franchise over the years. Every Bond kind of defines a generation and it’s amazing how they kept reinventing themselves over so many years. So, we’re not only inspired by one movie, or games and whatnot. We’re inspired by the whole thing, and just sucking things into us to make an original Bond, an original story, but that is absolutely true and recognizable in the values there is in Bond. I’m really looking forward to creating a new community that the gamers can call their own.”

For more interviews with the best, brightest, most fascinating minds in the games industry, check out be sure to check out every episode of IGN Unfiltered, which includes talks with The Game Awards creator Geoff Keighley, Master Chief co-creator Marcus Lehto, 343’s Bonnie Ross, Valve’s Robin Walker & Chris Remo, Respawn’s Stig Asmussen, and so many more.

Brian Barnett writes wiki guides, deals posts, features, and much more for IGN. You can get your fix of Brian’s antics on Twitter and Instagram (@Ribnax).

We Reveal a Hearthstone: Forged in the Barrens Legendary Card! – IGN

For Hearthstone players, this is hands-down the best time of year, as around this time the game sees a massive shakeup, with three...
Read more
Gaming

Summary:Prepare your home base for an onslaught of marauders in Fortnite, a game project created by Epic Games.Genres:Action, Free-to-Play, Battle RoyalePlatforms:Macintosh, PC, Xbox...
Read more
Gaming

Riot and Bungie have joined forces to file a lawsuit against a cheat-making company alleged to have produced software hacks for Valorant and...
Read more