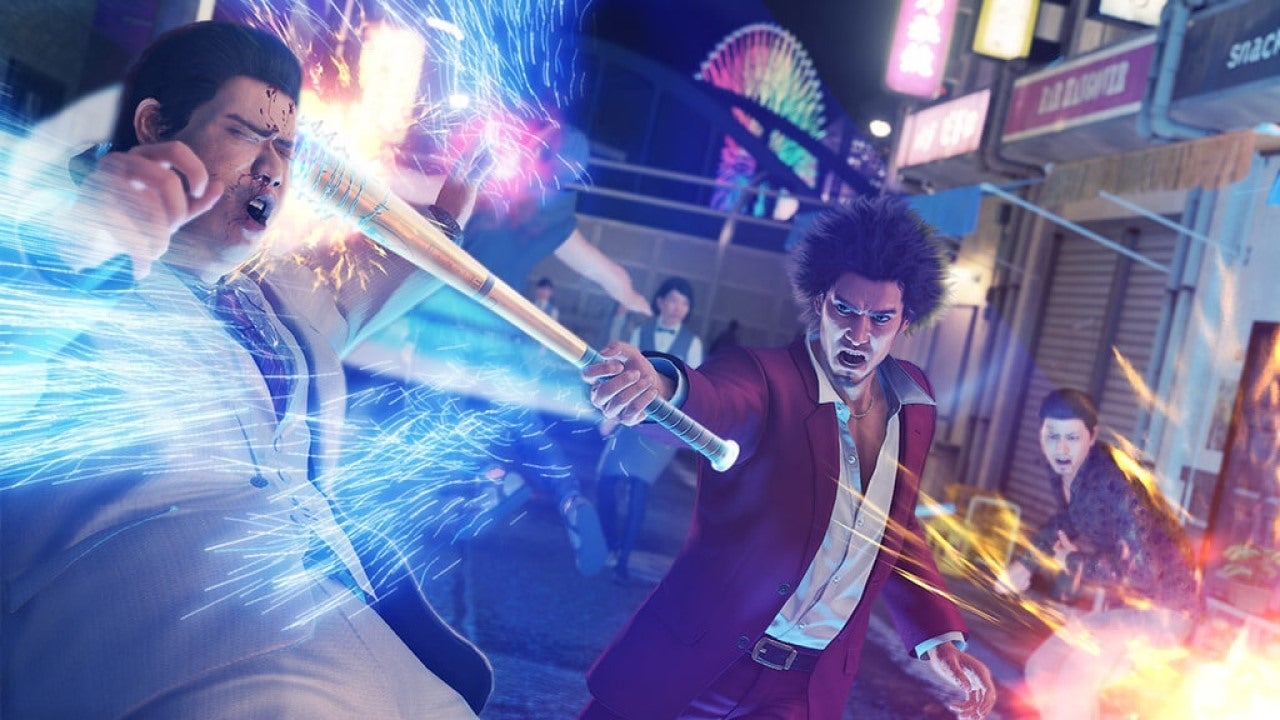 Lawyers representing Sega have accused SteamDB, a database website that tracks games on Steam, of illegally distributing Yakuza: Like a Dragon.In a post on Twitter, Pavel Djundik, creator of SteamDB, said: “[Sega’s] lawyers are trying to take down Yakuza: Like a Dragon’s SteamDB page claiming that we distribute the game.”

Can anyone help getting in touch with SEGA?

Their lawyers are trying to take down Yakuza: Like a Dragon’s SteamDB page claiming that we distribute the game.

I took the page down because they did not reply to the first abuse report and sent a new one to our hoster.

The claim is incorrect, as SteamDB simply provides analytical information on the games available on Steam, rather than any actual games. “SteamDB does not support piracy,” said Djundik, in a follow-up Tweet. “It does not provide downloads, it does not sell keys, it does not link to any websites that do any of these activities.”

It appears, then, that the situation is an accident/misunderstanding from Sega’s legal team. Djundik notes in his Twitter thread that SteamDB receives at least one DMCA takedown notice per year from companies that mistake the website for an illegal distributor rather than a database. He also notes that he is in touch with a representative of Sega of America to resolve the situation, although establishing contact with the company proved tricky.For now, the Yakuza: Like a Dragon page of SteamDB has been removed from the site. Search for the game, and a message is displayed: “This page was taken down because SEGA is claiming we distribute their game here (we don’t).”

SteamDB is an excellent resource for tracking how well games are doing, such as watching Valheim’s skyrocket success.

When we were first introduced to Yuffie in Final Fantasy 7 Remake Intergrade's reveal, she was wearing an adorable moogle hood. According to...
Read more
Gaming

Games Workshop is best known for its miniatures games, Warhammer 40k and Age of Sigmar. But these present a significant barrier to new...
Read more
Gaming

The Hero From the Unreal Engine 5 Tech Demo, Windwalker Echo, Is Coming to Fortnite – IGN

Epic Games has been showcasing the upcoming Unreal Engine 5 with a series of impressive tech demos, and now the protagonist from those...
Read more