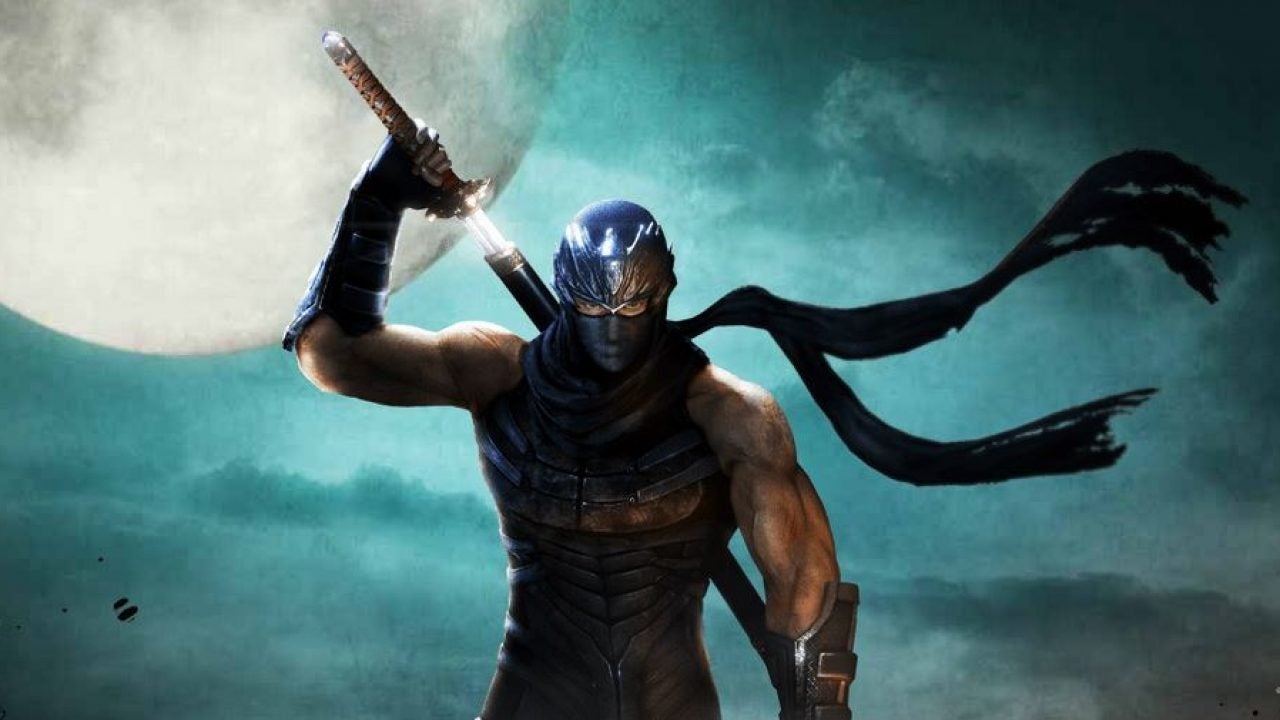 The Ninja Gaiden: Master Collection team was “unable to salvage” code for the original versions of Ninja Gaiden 1 and 2, meaning it had to include the newer Sigma versions of those games. That also means that we’ll likely never see new versions of Ninja Gaiden Black or Ninja Gaiden 2 outside of their original Xbox home.Speaking to IGN, head of Team Ninja Fumihiko Yasuda explained the choice of the Sigma editions in Master Collection: “The reason we chose these 3 titles for the collection is because they represent the latest installments of the numbered series and they are also the most polished versions featuring many additional modes and costumes. Furthermore, when we worked on Sigma and Sigma 2, we went and collected as much of that data as possible and organized it. And since we could fully utilize this data, Sigma and Sigma 2 became clear choices for this collection.

Have you played Ninja Gaiden Black?

However, multiplayer modes have been stripped out of Ninja Gaidens 2 and 3, a decision Yasuda said came down to resource constraints: “In order to perfectly replicate the online system used from the past, not only would it require a great deal of time and money, it would also place limitations on the platforms we could release it on. And given that dilemma we decided to increase the number of platforms we would release the collection on in order to reach as many players as possible rather than pursue the multiplayer feature.”If the past of Ninja Gaiden is now constrained to the Sigma versions, what about the future of the franchise? It’s been 9 years since the release of Ninja Gaiden 3, and we asked Yasuda if he’d like to make a new installment after the re-releases. “Well, while it is a remastered version, we were able to announce something new for the series,” Yasuda replied, “and it’s something I’ve been waiting a long time to do, so I’m very happy about that. We at Team Ninja are always thinking of ways to bring back the series.

When my wife first saw me playing Monster Train she thought I’d gotten hooked on Slay The Spire again and she’d have to...
Read more
Gaming

World of Demons is an Apple Arcade exclusive title from one of the world’s finest developers of action games: PlatinumGames. After beating the...
Read more