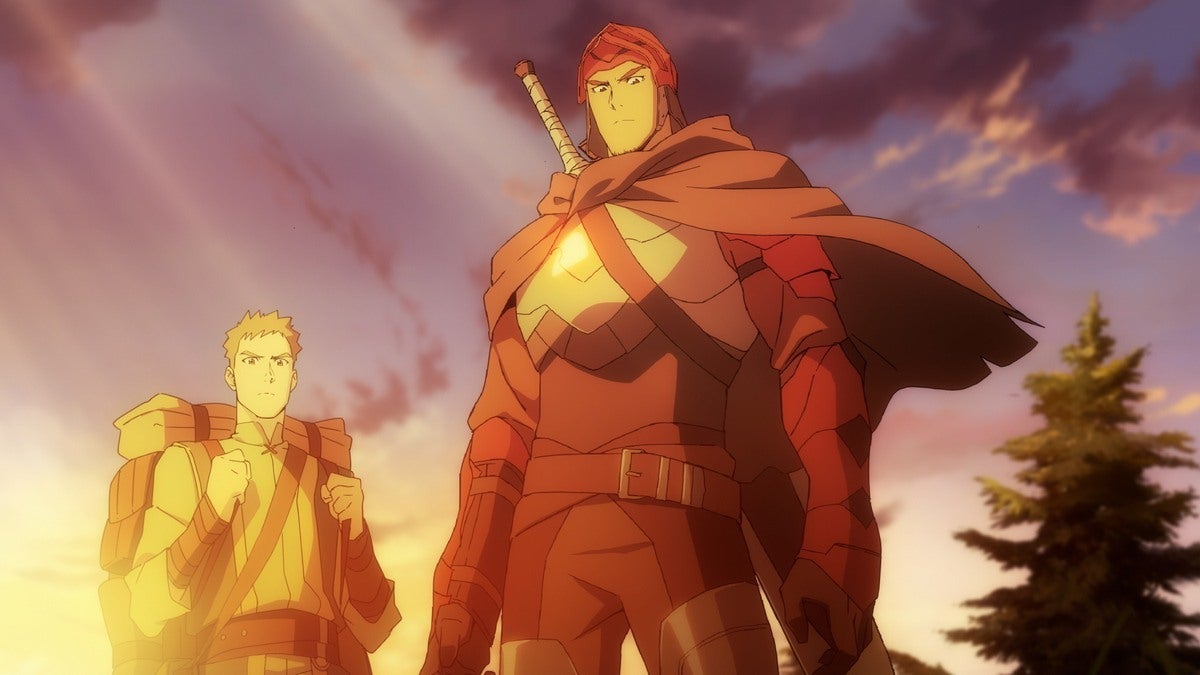 While Dota 2 does not have a lead character among its roster of playable heroes, Dragon Knight is the star of Netflix’s Dota: Dragon’s Blood. And as PCGamesN points out, since the show was made available on March 24 the pick rate for Dragon Knight has spiked.

Take a look at tracking website Dotabuff and you can see Dragon Knight’s pick rate currently sits at 8.7%, and peaked on March 27 at 9.2%. For comparison, the average hero pick rate is 8.33%, and Dragon Knight has typically trended below average by a few decimal points.

While Dragon Knight is being played more often by players, the Netflix show does not appear to have encouraged new players to take up Valve’s second-most-popular game. Over the past month, SteamDB – the Steam database tracking site – shows a relatively unchanged set of peaks and troughs for the past few months.

For more, check out our review of Dota: Dragon’s Blood, as well as our round-up of the best PC games.

The inaugural Gayming Awards, which was presented by EA Games and streamed exclusively on Twitch, have awarded Supergiant Games' Hades its first Game...
Read more
Gaming

InnerSloth's Among Us will finally arrive on PS5 and PS4 in 2021 with an exclusive Ratchet & Clank skin, hat, and pet.Announced during...
Read more
Gaming