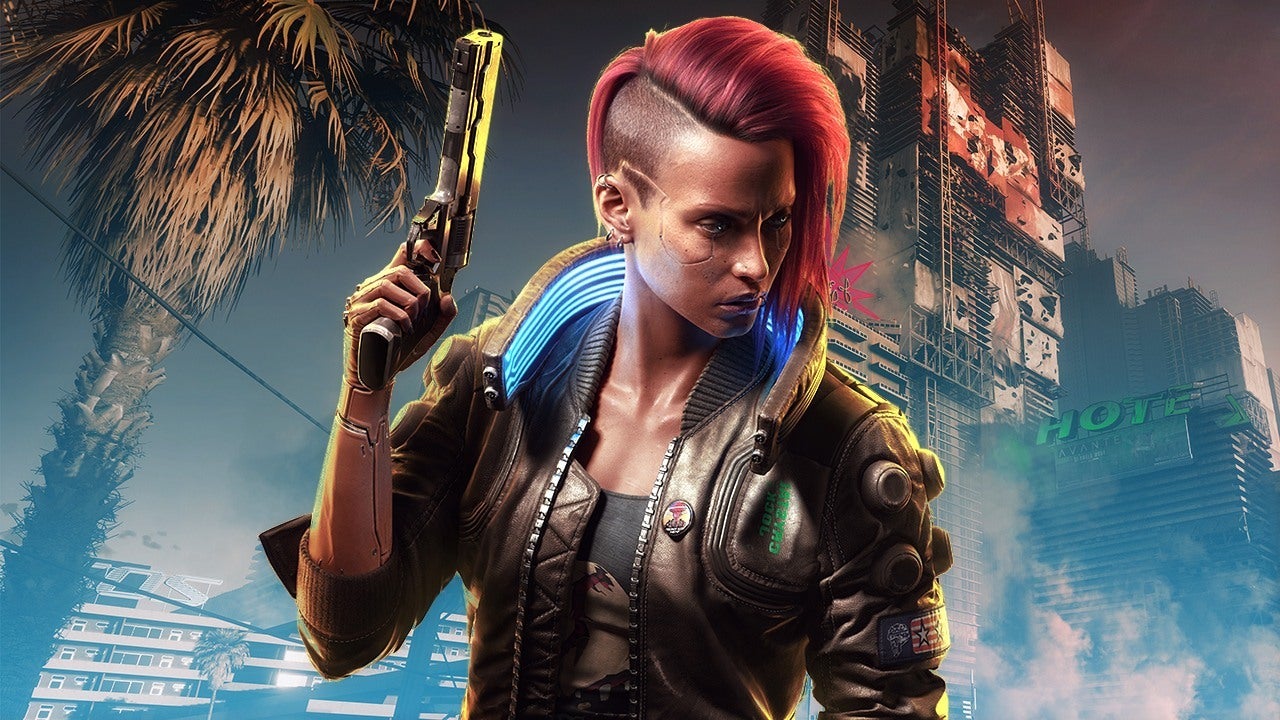 CD Projekt has announced that it has signed contracts to acquire Canadian studio Digital Scapes.

Digital Scapes Studios, based in Vancouver, has been working with CD Projekt for three years during the production of Cyberpunk 2077. The studio will become CD Projekt Red Vancouver, and join the developer’s portfolio of teams that includes the three existing ones based in Warsaw, Krakow, and Wroclaw.

“We believe that the hugely talented Digital Scapes crew is the perfect foundation upon which to build a wider CD Projekt Red Vancouver team,” said Paweł Zawodny, Head of Production and CTO at CDPR in a statement announcing the acquisition move.

“This is a great opportunity for Canadian developers to get involved with CD Projekt Red’s incredible IP and for CD Projekt Red to tap into Canada’s deep talent pool and game-making craft,” added Marcin Chady, the head of Vancouver studio.

Large video game developers often work with studios outside of their native country in order to have access to worldwide talent and allow for development to continue beyond the timezone of the headquarters. A base in Vancouver will certainly offer this to CDPR, and already the studio is looking to recruit.

For more from CDPR, check out the hugely detailed notes for Cyberpunk 2077 patch 1.2, which contains hundreds of changes. It’s available now.

We got our best look at Resident Evil Village — or Resident Evil 8 if you prefer — today during Capcom’s livestream reveal...
Read more
Gaming

With Microsoft's acquisition of Bethesda finalized at last, 20 Bethesda games are dropping on Game Pass starting tomorrow -- including some of the...
Read more