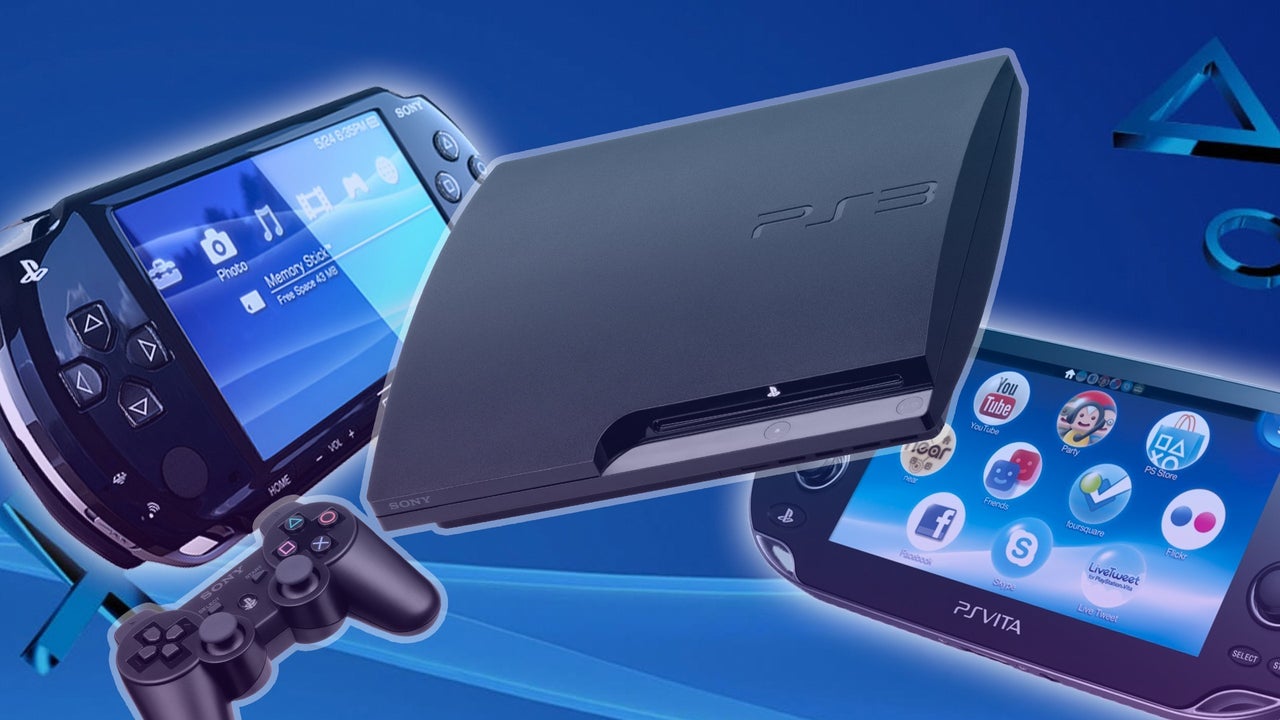 Sony has closed a browser version of the PlayStation Store that allowed players to buy PS3, PSP, and PlayStation Vita games – stoking rumours that Sony will close Stores for those older platforms this Summer.Spotted by ResetEra member Raoh (as reported by Eurogamer), a still-accessible version of the PS Store that allowed customers to buy PS3, PSP and Vita games online, has been pulled down without warning this weekend.

Sony updated its main web store in October of last year, which sold only PS4 and PS5 games. However, region-specific links still allowed players to access the previous version of the store, with live purchases of older games. Those links now lead to an error page.For now, players can still access the PS Store on PS3, PSP, and Vita and make purchases. However, rumours suggest that may not be the case for long, with The Gamer reporting that all three consoles’ stores will be permanently closed in July. Sony has not commented on that issue, and has not replied to IGN’s requests for comment on multiple occasions.

Our own Podcast Beyond! has talked about why those closures would be such a big deal, and fans are similarly concerned by the closure of the web store, and what it could mean for the future of legacy PlayStation games. On ResetEra FinalArcadia wrote, “The store links not working […] makes the rumor of the PS3 store shutting down as a whole seem a lot likelier, unfortunately.”

The Turbanator pointed to the potential knock-on effects of such a decision: “I know the PS3 has entered [end of service] but man, what better way to incentivize piracy and emulation (from people that don’t own consoles) than removing the ability to legitimately attain content and pay developers.”Scallywag was more hopeful: “The fact that they haven’t announced the closure yet hopefully means they have some sort of other solution incoming.” That solution could potentially come from on-console or cloud emulation of those older games. Sony has previously patented the ability to stream PS1, PS2, and PS3 games, as well as the tech to add PlayStation Trophies to games that never had them. While patents don’t necessarily point to upcoming announcements, they do indicate that Sony has been toying with ideas for its legacy games.

Sony may be closing off its past, but it’s clearly making big plans for the future too. We’ve seen the company buy EVO, the world’s largest fighting game tournament, as well as reveal a follow-up to PSVR, which includes some very different controllers.