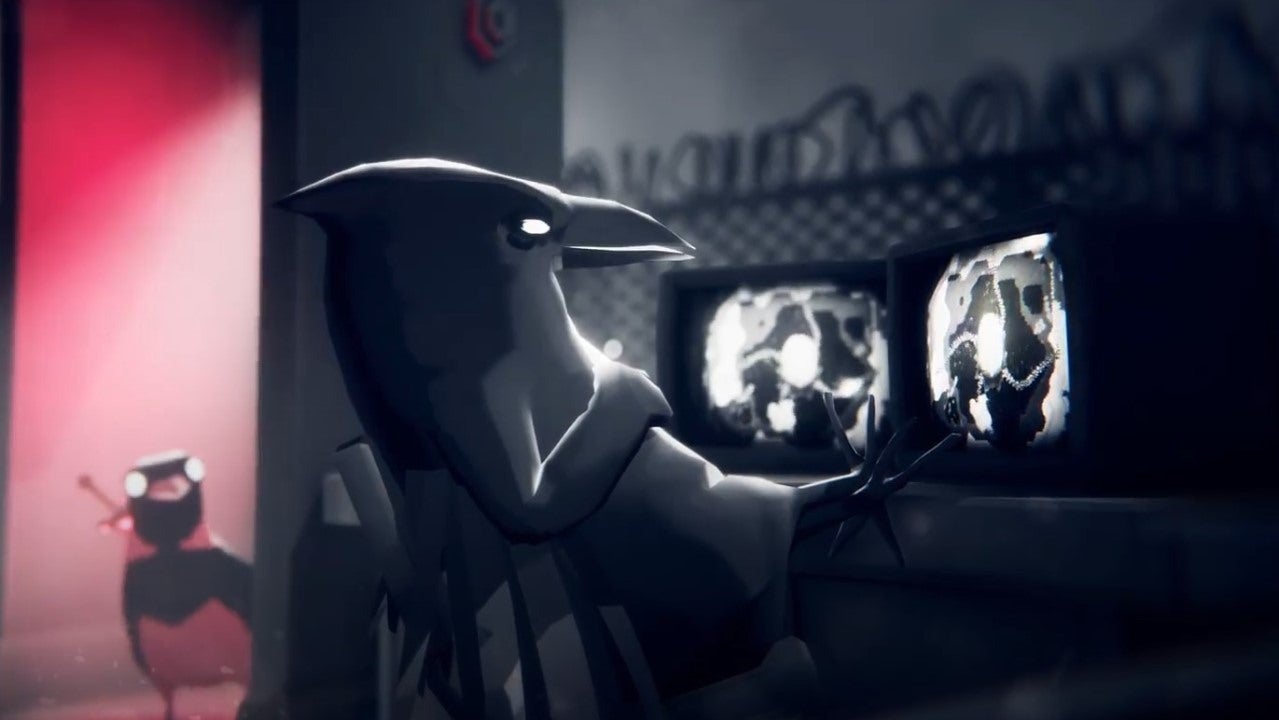 More giant bosses and an explorable open world are coming in Titan Souls developer Acid Nerve’s new game, Death’s Door. Acid Nerve debuted a gameplay trailer that showcased two very different worlds players will encounter in this fantasy action-adventure game during the [email protected] Twitch Gaming Showcase.In Death’s Door, players take on the role of a crow whose nine-to-five is collecting souls of beings at the end of their life as a reaper. But that role becomes a challenge for the crows when nothing is being reborn due to nothing dying naturally — that is until the playerbird enters a realm that no longer has death and is overflowing with powerful beings in need of the final rest.

“We’re still quite a small-time but this is definitely the biggest and most ambitious game we’ve done,” Fenn said. “We’ve gone all out with quite an expansive and varied world which we think has its own distinctive vibe and atmosphere throughout. It’s full of little hidden touches [and] big secrets.”

The collected souls of defeated enemies act as currency, and with enough, players can upgrade their crow’s speed, weapons, and other stats in the grayscale hub world called the Hall of Doors, the realm the crows occupy. From there, players can enter doors as they’re unlocked to jump to specific areas in the colorful open world where they’ll fight bosses for souls, encounter kind forest spirits, or run around and try to find the game’s collectibles, Shiny Things.

“If you go and explore after you’ve got a new power, you can find these little trinkets in the game… You get this nice little model to look at that’ll have lore attached to it,” Foster said. “Some of them maybe give you clues that can be used elsewhere for other puzzles and things.”

Death’s Door is making its way to Xbox consoles and PC this summer. For more from the [email protected] Twitch Gaming Showcase, be sure to read IGN’s preview of Nobody Saves the World.

Miranda Sanchez is the executive editor of guides at IGN. You can chat with her about video games and fountain pens on Twitter.

Here's a bonus midweek episode of the IGN UK Podcast as there's frankly just too much stuff to ignore. Cardy, Matt and Joe...
Read more