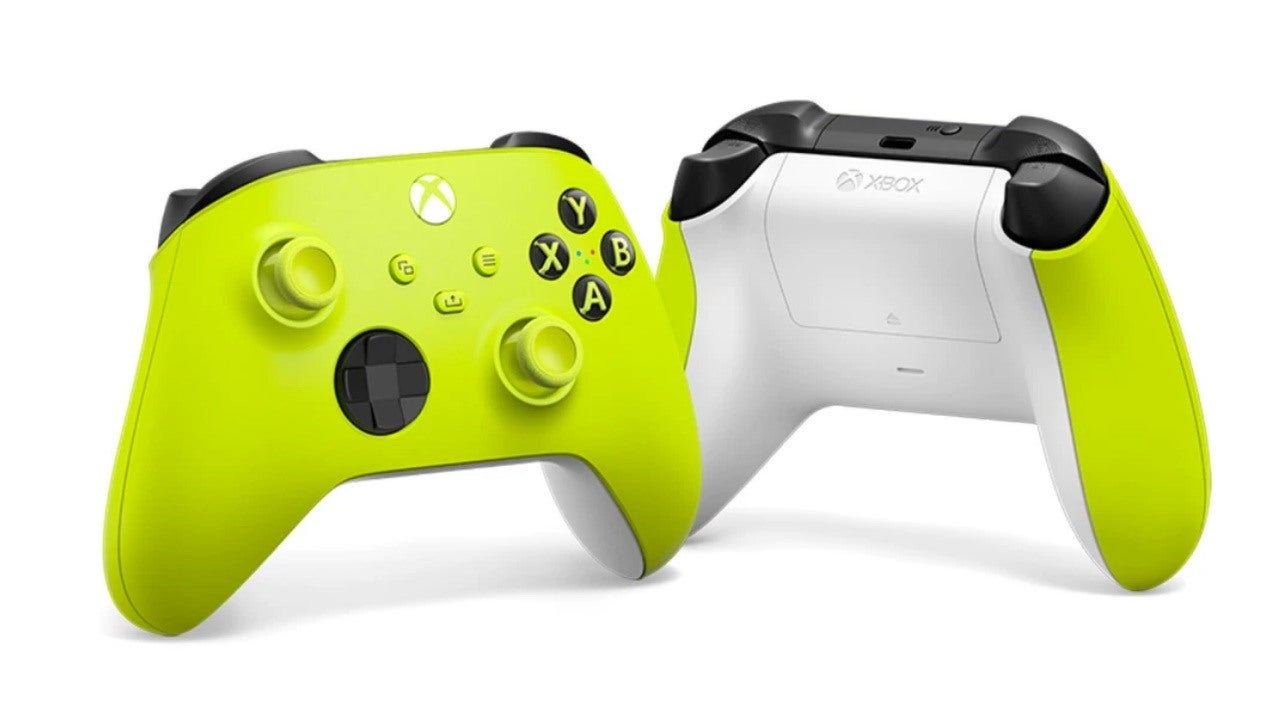 The peripherals were detailed in a post on the Xbox blog, which explains the designs behind the new Electric Volt and Daystrike Camo Xbox Wireless Controllers.

Inspired by “the energy and vibrance often found in athletic apparel and sneaker design,” the Electric Volt controller pairs a neon yellow front plate with a white back and black D-Pad detailing. The DayStrike Camo Special Edition controller pairs red with grey and black and features a special textured grip on its bumpers.

In other Xbox news, Microsoft Is cutting the Xbox Live Gold requirement for party chat and free-to-play multiplayer.

Last Edited: 19 Feb 2021 1:15 amWhen investigating out in Shibuya for leads, or if you're just taking a stroll around the block...
Read more
Gaming

Nintendo President Shuntaro Furukawa has warned that, while the company has been able to secure materials for the "immediate production of semiconductors" needed...
Read more