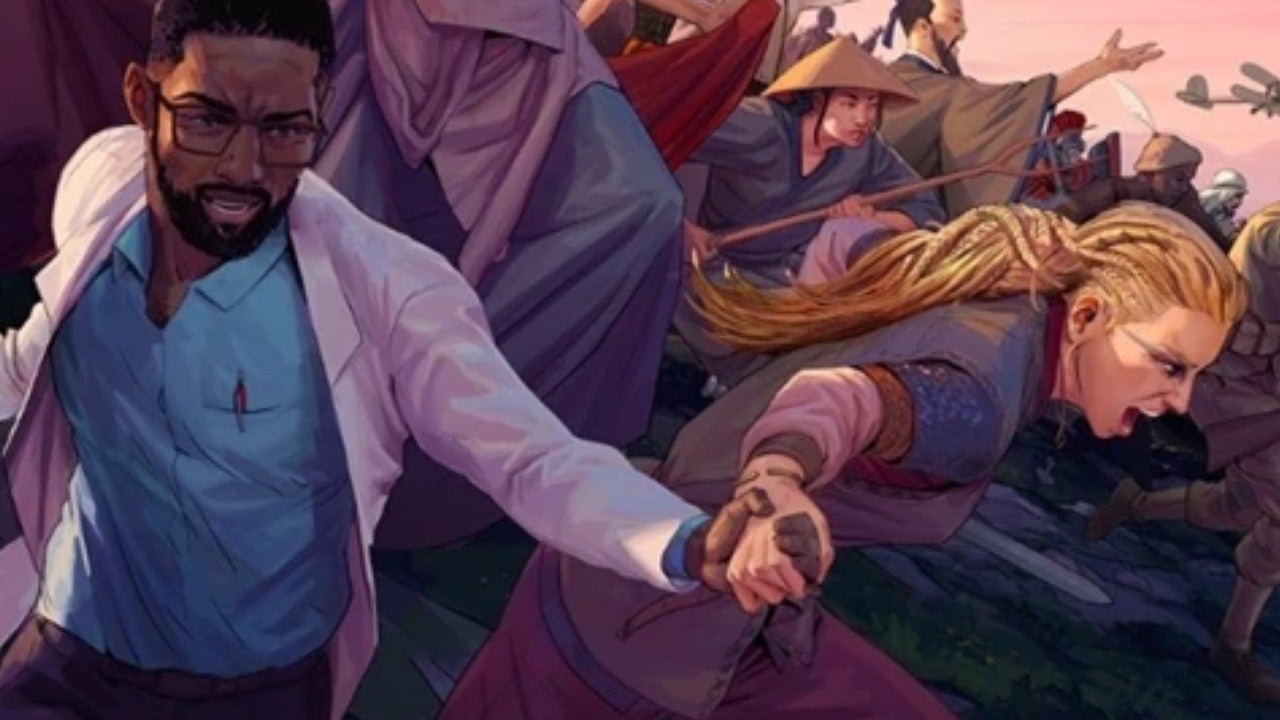 Sega and Amplitude has announced that Humankind, the historical 4X strategy game, has been delayed by a few months to next August.Originally set to release on PC on April 22, Humankind will now release on August 17. The delay will allow the development team at Amplitude to work on perfecting the pace, balancing, diplomacy, AI, and accessibility elements of the game, as well as other aspects.As a ‘thank you’ to waiting players, pre-orders of Humankind will also now offer two extra avatar sets for Lucy and Edgar Allan Poe.

“Players have always been at the heart of Amplitude’s philosophy and releasing Humankind in August will allow us the extra time to keep working with the community and polishing the game for an amazing day one experience,” said Romain de Waubert de Genlis, chief creative office and studio head at Amplitude.

When it does release in August, Humankind will be available from both Steam and the Epic Games Store, as well as a Google Stadia release.

For a closer look at the game’s details, take a look at how Humankind’s religion system will work.

Video games have had us infiltrating Nazi bases for decades now, but Paradise Lost takes a decidedly more tempered approach than the all-guns...
Read more
Gaming