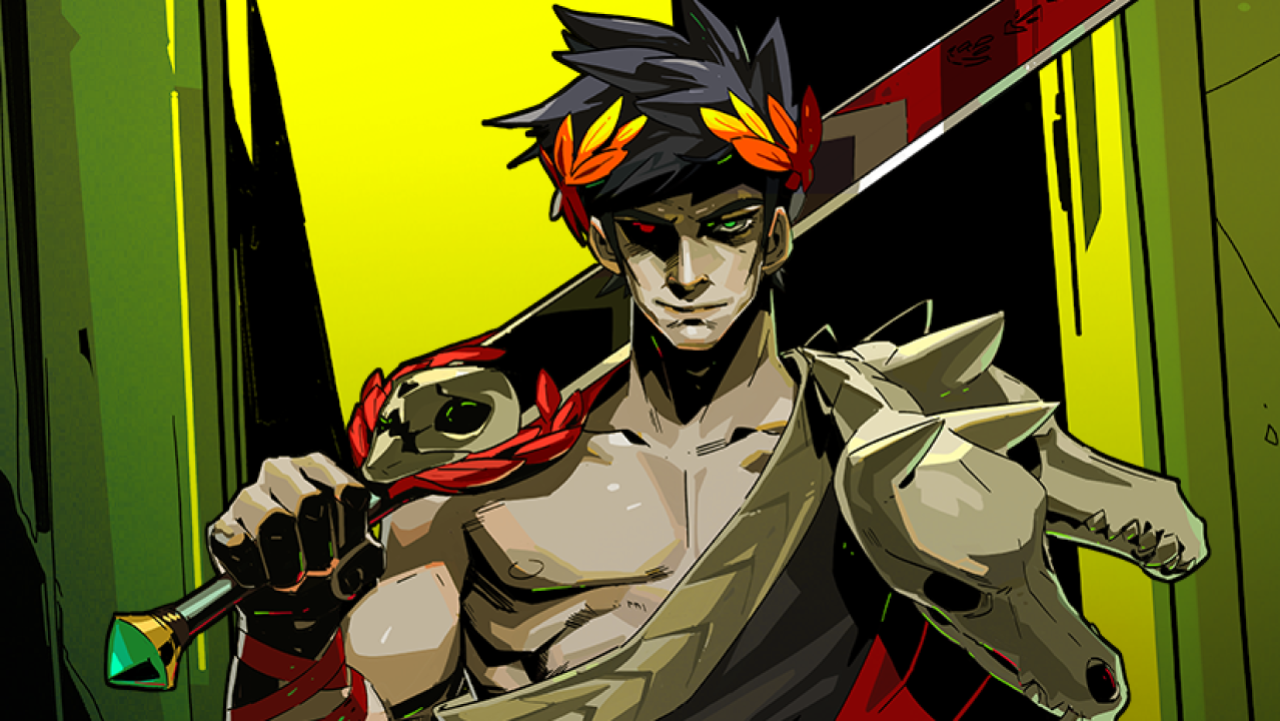 The winners of the BAFTA Games Awards have been announced, and Hades took home the prize for the best game of 2020.In addition to Best Game, Hades also won BAFTAs for Artistic Achievement, Best Game, Game Design, Narrative, and Performer in a Supporting Role for Logan Cunningham. Cunningham played six roles in the game, including Lord Hades, Poseidon, and Achilles.The Last of Us Part 2, which earned 13 nominations, won BAFTAs for Animation and Performer in a Leading Role for Laura Bailey. Bailey played Abby and this BAFTA was her first win.

The full list of winners for the BAFTA Games Awards 2021 are as follows;

Have you played Hades?

You can check out the full list of nominees for the BAFTA Games Awards 2021 here!

This Best Game BAFTA is just another feather in the cap for Hades, a game that not only won IGN’s Game of the Year for 2020, but also did the same in the SXSW Gaming Awards 2021 and the Gayming Awards 2021.

It's been over 100 days since Cyberpunk 2077 was removed from the PlayStation store, and CD Projekt says that it's all up to...
Read more
Gaming

Cyberpunk 2077: Johnny Silverhand Concept Art Reveals What He May Have Looked Like Pre-Keanu Reeves – IGN

CD Projekt Red concept art has revealed what Cyberpunk 2077's Johnny Silverhand character may have looked like, prior to Keanu Reeves taking on...
Read more
Gaming

Nobody Saves the World Is a Hilarious, Surprisingly Deep Action-RPG from Guacamelee Devs – IGN

There’s no shortage of RPG’s that travel in wish-fulfillment tropes, letting players take on the roles of some fantastical chosen one on a...
Read more