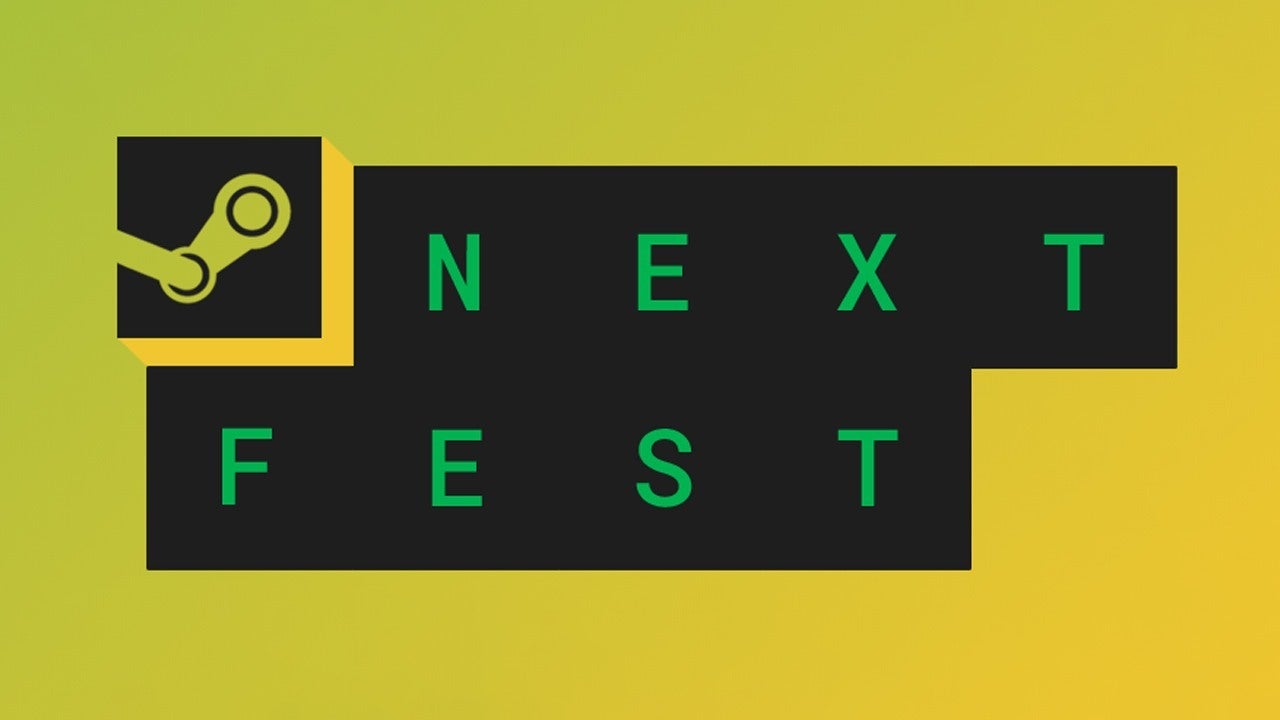 Valve has revealed Steam Next Fest, a celebration of upcoming games coming in June which will feature “hundreds of game demos” and “oodles of livestreams.”Steam Next Fest will kick off on June 16 and run through to June 22. This is Valve’s new name for the Steam Game Festival, which previously allowed users to check out demos of upcoming games, speak to their creators and get an insight into their development.

Valve wrote: “We’ve renamed the Steam Game Festival to more directly communicate its focus: Announcing Steam Next Fest, a multi-day celebration of upcoming games. Explore and play hundreds of game demos, watch developer livestreams, and chat with the teams about their games in progress, coming soon to Steam.”The last Steam Game Festival took place in February of 2021, providing Steam users with a glimpse at indie games like Genesis Noir, Narita Boy and many more.

Those dates line up with E3 2021’s reported dates of June 15-17. E3 will also be a digital event this year, with an in-person component seemingly cancelled.

In other Steam news, the platform keeps breaking its own concurrent player’s record, with over 26 million people logged in at once. The digital distribution service launched in China recently, but there have been concerns about potentially lost games. The Steam survival game phenomenon Valheim recently climbed Steam’s most-played charts after selling six million units and cracking 500,000 concurrent players.

Story of Seasons: Pioneers of Olive Town – Here’s What Comes in Each Edition – IGN

Summary:Story of Seasons: Pioneers of Olive Town drops eager explorers in Olive Town, a charming seaside community on the edge of the untamed...
Read more