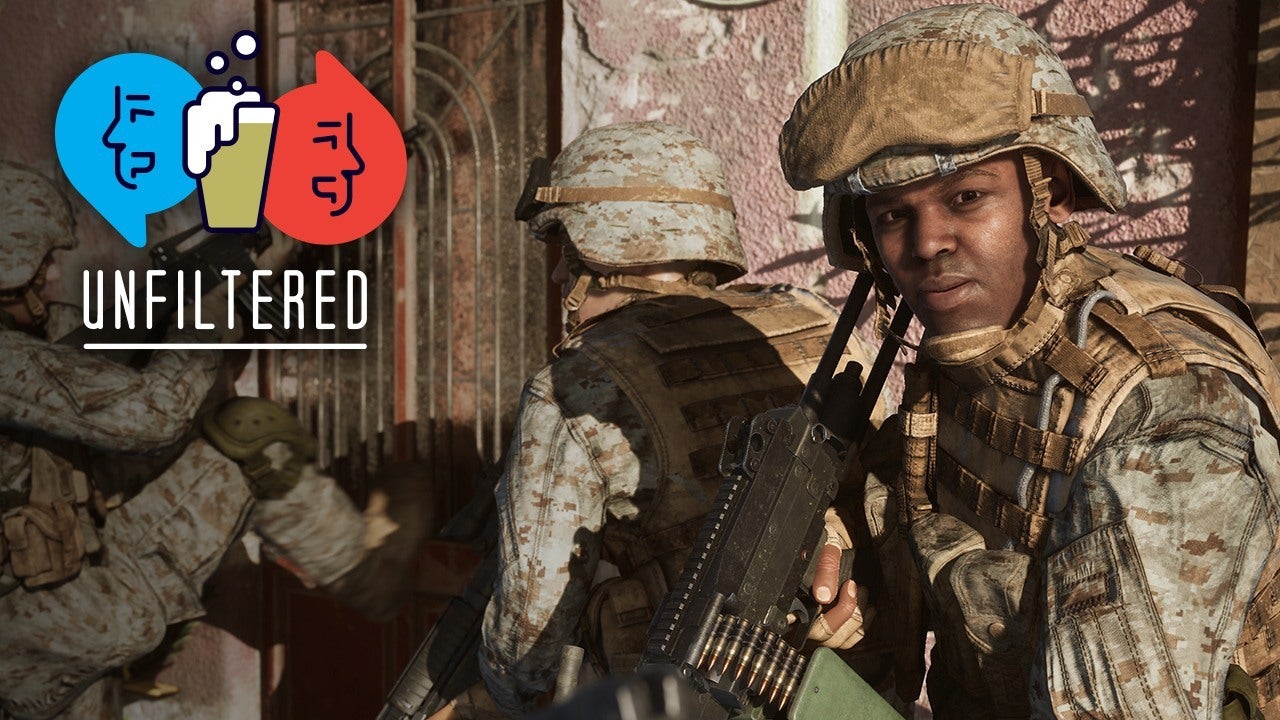 This month’s episode of IGN Unfiltered sits down with Peter Tamte and Jaime Griesemer, two ex-Halo developers from Bungie who have now teamed up to help bring Six Days in Fallujah, the military shooter based on the real-life Iraq War battle in 2004, to market in 2021 after the original version of it was announced and quickly canceled by publisher Konami in 2009. Tamte and Griesemer discuss how they want the game to be a ‘playable documentary’, the controversy surrounding the idea of basing a video game on such a modern-day real-world incident, and much more.

Check out the full episode in the video below, but if you’d prefer to listen to the hour-long interview, here’s an audio-only podcast download link. One way or the other I hope you’ll check out the interview!

Also debuting today is a six-minute gameplay reveal video, in which the developers and US Marine Sgt. Jason Kyle, who fought in the Second Battle for Fallujah on which the game is based, walk you through the tactical first-person gameplay. This first reveal of  gameplay follows a reveal trailer and other marketing materials for the return of Six Days in Fallujah that stirred up community concern with complicated and, for some, painful connections to real world events.

Last Edited: 9 Jan 2021 3:15 amBefore we delve into the best weapon and clothing mods to use, there are a few things...
Read more
Gaming