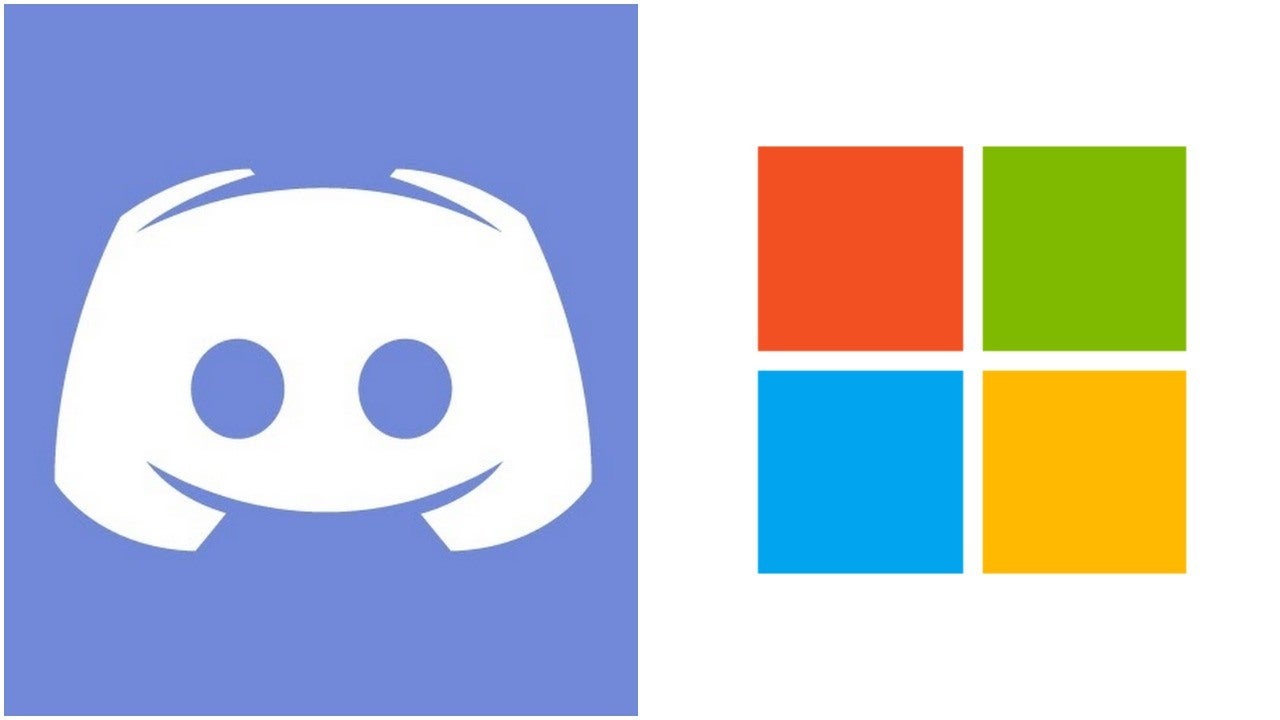 Microsoft is allegedly in talks to purchase Discord, the gaming-focused chat software, for over $10 billion USD.As reported by Bloomberg, these discussions appear to be early as there is no imminent deal on the horizon. Furthermore, one source said that, despite these talks, Discord may be more likely to go public than sell itself.While Microsoft is one of potential suitors, Discord has also been in discussions with Epic Games and Amazon.

VentureBeat first reported that Discord, the company with roughly 140 million monthly userrs that recently raised $100 million at a $7 billion valuation, was exploring a sale worth more than $10 billion.

Discord was said to be the one who reached out to Microsoft to gauge interest in a potential sale and that Xbox head Phil Spencer has been part of these chats. While purely speculation, it’s important to consider how beneficial having a service like Discord could be for the future of communication on the Xbox platform.

Xbox and Discord have worked together in the past, as Xbox owners have had the ability to link their Discord accounts to see what their friends are doing.

This acquisition, if it does happen, would bolster Microsoft’s continuing plans to make gaming as easy and accessible for all. It’s strategy is focused on offering its games, especially via Xbox Game Pass, on consoles, PC, and mobile, and having Discord integration could make communicating across all these platforms a much smoother process.

Owning Discord would only strengthen the value of the Xbox brand, which recently completed its $7.5 billion acquisition of ZeniMax Media, the parent company of developers like Bethesda, Arkane, id Software, and more.

The Witcher 3: See What Geralt’s Bath Scene Would Look Like on PS1 – IGN

Geralt's bath scene is one of the most iconic scenes in The Witcher 3, and now a YouTuber has given the world a...
Read more
Gaming

One of the strategies Epic Games uses to get users onto the Epic Games Store is by offering free games every month. Now,...
Read more
Gaming