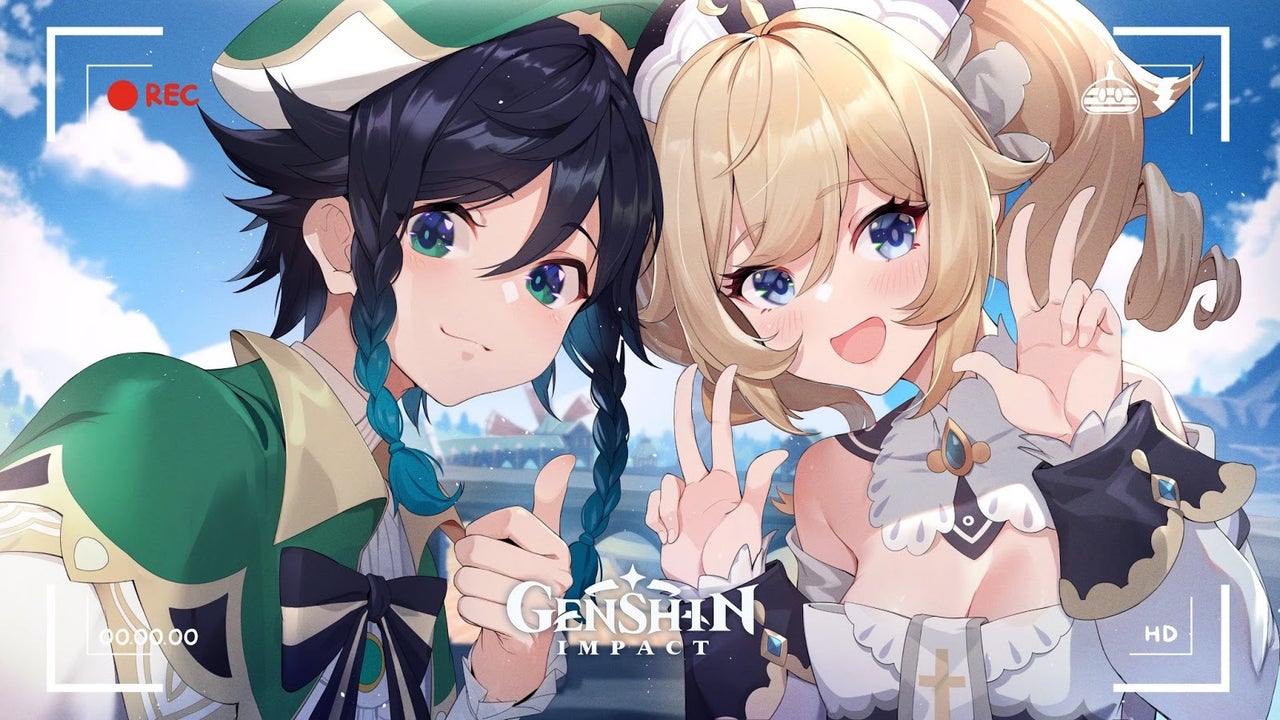 Genshin Impact’s recent patch has implemented a system that made it possible for players to hang out with their favorite characters. As of now, the characters you’re able to hang out with are Barbara, Noelle, Chongyun, and Bennett. This guide focuses on Barbara’s hangout event and the different endings you can get.

How to Unlock Barbara’s Hangout in Genshin Impact

To unlock the hangout events in Genshin Impact, you’ll have to meet two prerequisites:

Story keys can be claimed by doing 8 daily commissions. Meanwhile, Prologue: Act III can be reached by advancing the game’s story.

After reaching the prerequisites of the event, it’s time to unlock it. Head over to the Quest Tab and click Story Quest at the bottom left of the screen. After doing so, you’ll be met with this:

As you can see, these are the four characters you’re able to choose from. For this guide, I’m going to focus solely on Barbara.

During the event, the character will appear right in front of you and a bunch of dialogue options will show up. Choosing the right dialogues will progress the event while choosing the wrong ones may result in the character losing hearts. If a character’s heart drops too low, there’s a chance they’ll leave you and the event will stop. Now, without further ado, here are Barbara’s endings and how to reach them!

This is the first ending I got and it’s probably one of the worst ones. This ending involves Albert, the leader of the Barbara Fan Club, searching for Barbara in Wolvendom and refusing to be swayed by the words of the Traveler. Here’s how I got the ending:

This ending involves a Treasure Hoarder in need of healing and the Traveler refusing to help him, which sours the way Barbara views the Traveler. Here’s how I got it:

This one is probably the best ending out of the five. In this ending, you’ll learn more about Barbara’s views and how hard she actually works for the church.

A Holiday in Mondstadt

This ending focuses on Barbara’s popularity and how she always had trouble saying no to people.

After choosing this dialogue option, you’ll be met with a Barbara surrounded by a small crowd in front of Cat’s tail and it’s your duty to persuade those people to leave her alone. There are three people you need to talk to and here are the best dialogue options for them:

Herman: You won’t mind if I check in with Ellin on that?

Susie: If it’s Barbara’s style you’re after, you could start by being considerate to others.

Once that’s over, it’s back to hanging out with Barbara:

A Fiery Flavor from Liyue

This ending is much more action-oriented as it involves you and Barbara saving a merchant from Liyue from a group of Treasure Hoarders.

With all of that being said, I hope you had a great time hanging out with Barbara! Just don’t tell Albert, I’m pretty sure he’ll get super jealous.

Since it rocketed to fame earlier this year, Phasmophobia’s brand of ghost hunting antics has terrified numerous players, in part due to the...
Read more
Gaming

During a deep dive into the newest fighter in Super Smash Bros. Ultimate, Sephiroth, director Masahiro Sakurai announced the Sephiroth DLC will be...
Read more