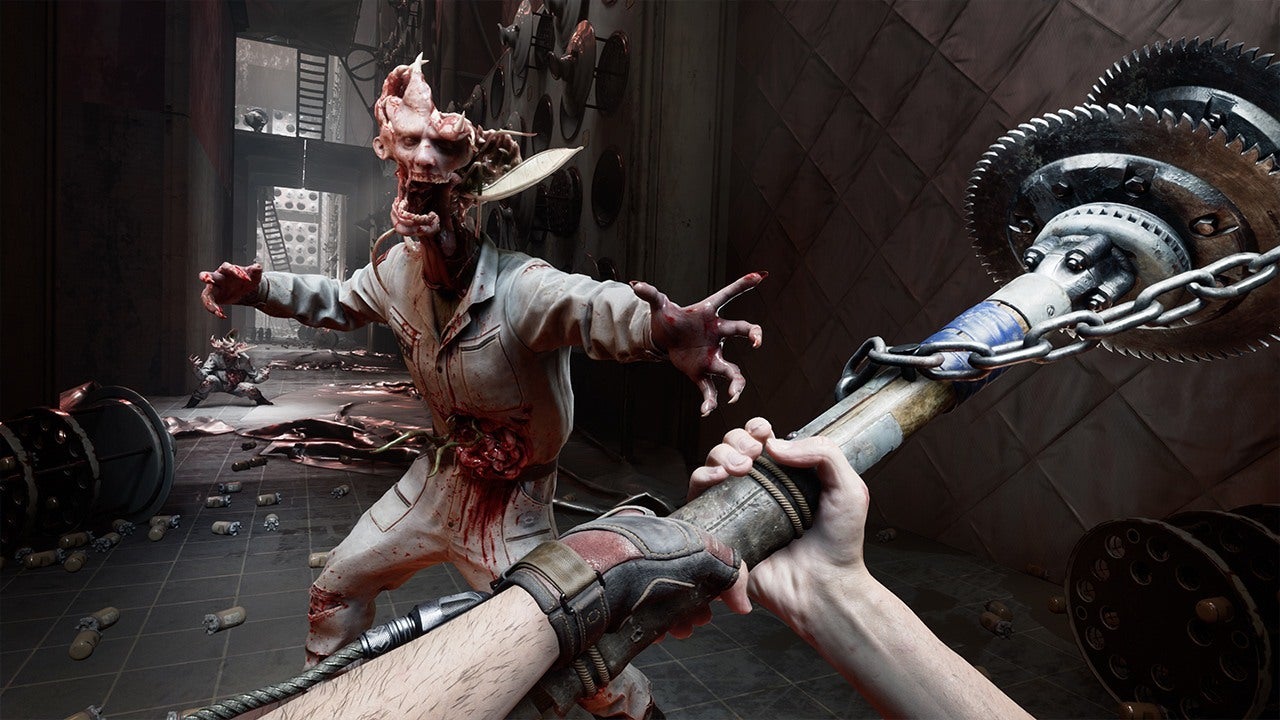 Developer Mundfish has released a new gameplay trailer for their upcoming first-person shooter/action-RPG Atomic Heart. In it, we get our first look at the game’s insanely detailed Photo Mode, as well as another look at its creepy, dystopian game world. You can check out that trailer above.

In addition, Mundfish has relaunched the studio’s official website with a ton more Atomic Heart lore. And the team also sent along a pile of new screenshots, which you can see in the gallery viewer below.

Atomic Heart does not yet have a release date, but we’ve been covering it extensively at every opportunity. Don’t miss the raytracing trailer, Plyush mini-boss-fight gameplay trailer, 2020 gameplay teaser, in-engine cinematic trailer, 10 minutes of gameplay from a 2019 build, the Facility 3826 teaser, the Clown Trap trailer, the second trailer, and the original gameplay trailer. Stay tuned for much more coverage of this one on IGN.

Each member of the Order keeps their identity a secret, and as they are people of importance, they'll do anything to exert control...
Read more
Gaming