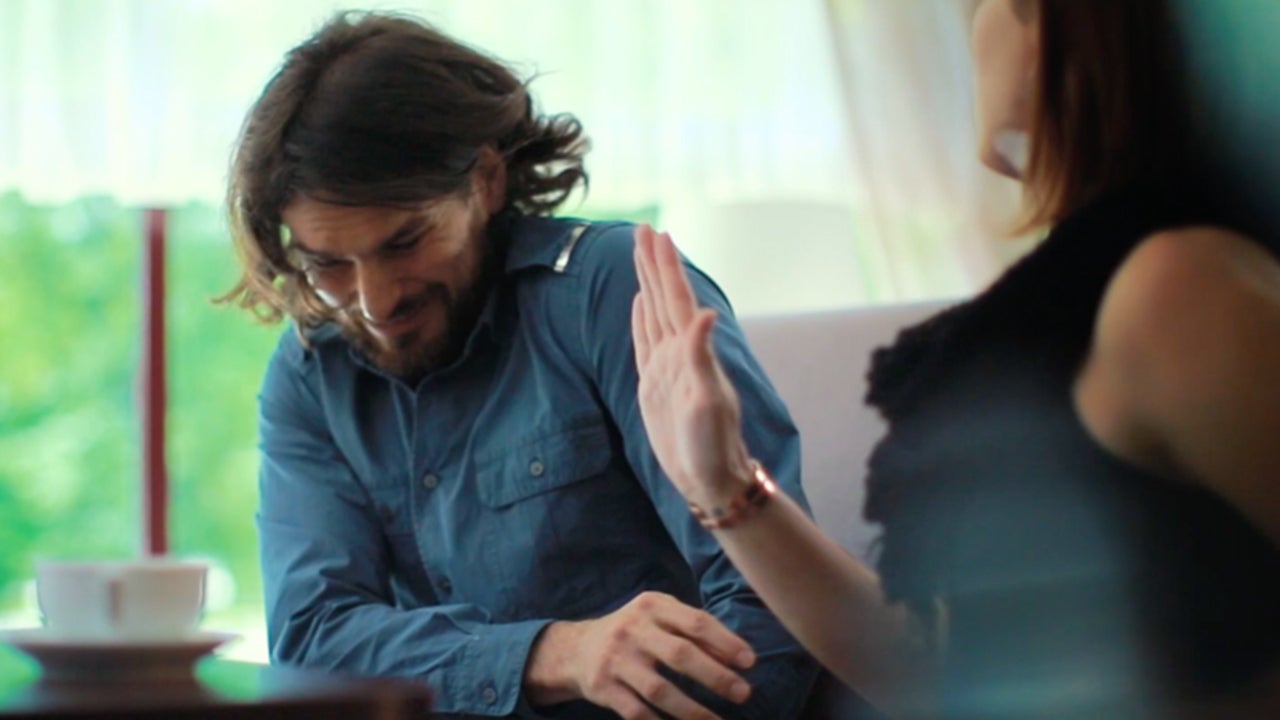 Super Seducer 3: The Final Seduction, a game where you are said to “learn powerful skills for attracting beautiful women,” has been banned from Steam as the platform “does not ship sexually explicit images of real people.”Developer Richard La Ruina took to Twitter to share the news, saying Valve will not allow it to be released in any form. Furthermore, the Steam page is gone alongside the “61,700 wish lists.”La Ruina shared the message he received from The Steam Team, in which Steam said its decision to remove Super Seducer 3 was final.

“We have finished reviewing your latest build and we aren’t going to be able to ship Super Seducer 3 on Steam. As we have mentioned previously, Steam does not ship sexually explicit images of real people,” Steam wrote. “After multiple product resubmissions and product reviews, we feel we are at an impasse and therefore this decision is final. We do not have any additional feedback or details to share beyond what we have provided in previous conversations.”

Have you played Super Seducer?

La Ruina also explained how Steam rejected both the uncensored & censored (Twitch) versions, never gave any specifics as to what content they didn’t like, blocked the Super Seducer 3 demo which was a censored Gym level, and said that “if I got an ESRB-M rating that would not affect their decision.”Despite La Ruina’s promise to “take a butcher knife to the game and take weeks to make all kinds of edits,” Steam still said “we are not going to sell the game or re-review it.”

This isn’t the first time the Super Seducer series has found itself in this situation, as the first game was set to release on PlayStation 4 before Sony decided against it.

Super Seducer: How to Talk to Girls and Super Seducer 2: Advanced Seduction Tactics are both still available for purchase on Steam.

Apple Event Coming This Month (After Siri Leaks It) – IGN

Apple has confirmed that it will hold an event on April 20 at 10am Pacific / 1pm Easter / 6pm UK.No details were...
Read more
Gaming

Mortal Kombat has been gruesomely dismembering fighters since 1992 – four years before IGN was around. As we look forward to the new...
Read more
Gaming