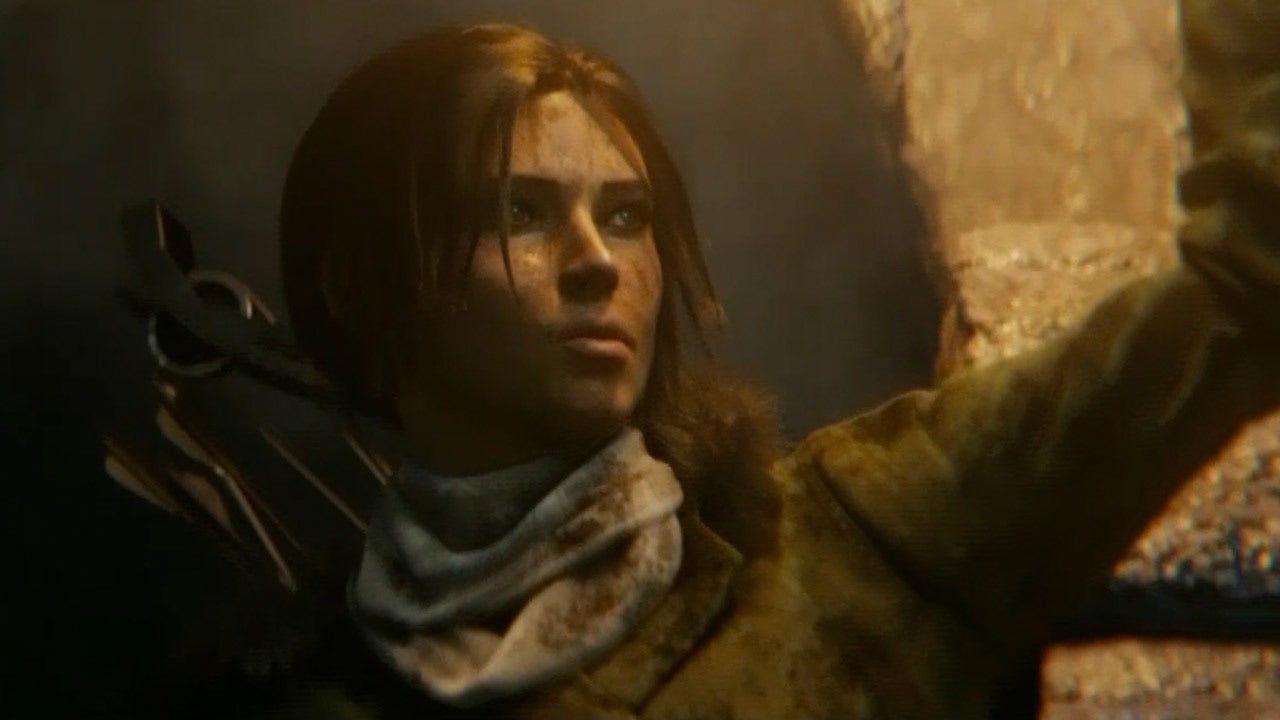 A bundle containing all of Crystal Dynamics and Eidos Montreal’s modern Tomb Raider games appears to have been released early ahead of this evening’s Square Enix Presents showcase.

The store listings say that the trilogy bundle will be playable on the Xbox Series X and S and the PlayStation 5 as well as the Xbox One and PlayStation 4. It’s not clear just yet whether the bundle is coming to PC or other platforms too. It’s currently listed at £17.99/$19.99 on the Microsoft Store for a limited time, with the RRP being £44.99/$49.99.

It’s thought that the bundle will be formally revealed during tonight’s Square Enix Presents live stream. In the run-up to the show, Square Enix has said that there will be announcements relating to “Tomb Raider’s 25th Anniversary” alongside news about Marvel’s Avengers and Life is Strange. Earlier this year, a lost remake of the original Tomb Raider was discovered and made partially playable.

The CEOs and other board members at CD Projekt are set to receive big, multi-million dollar bonuses this year, despite the difficult and...
Read more
Gaming

For years there have been rumors that Activision Blizzard is working on a Warcraft-inspired mobile game. Today, company CEO Bobby Kotick confirmed that...
Read more
Gaming

Shadow and Bone writer, Eric Heisserer, is teaming up with Christine Boylan, whose television credits include Netflix's The Punisher, Once Upon a Time,...
Read more