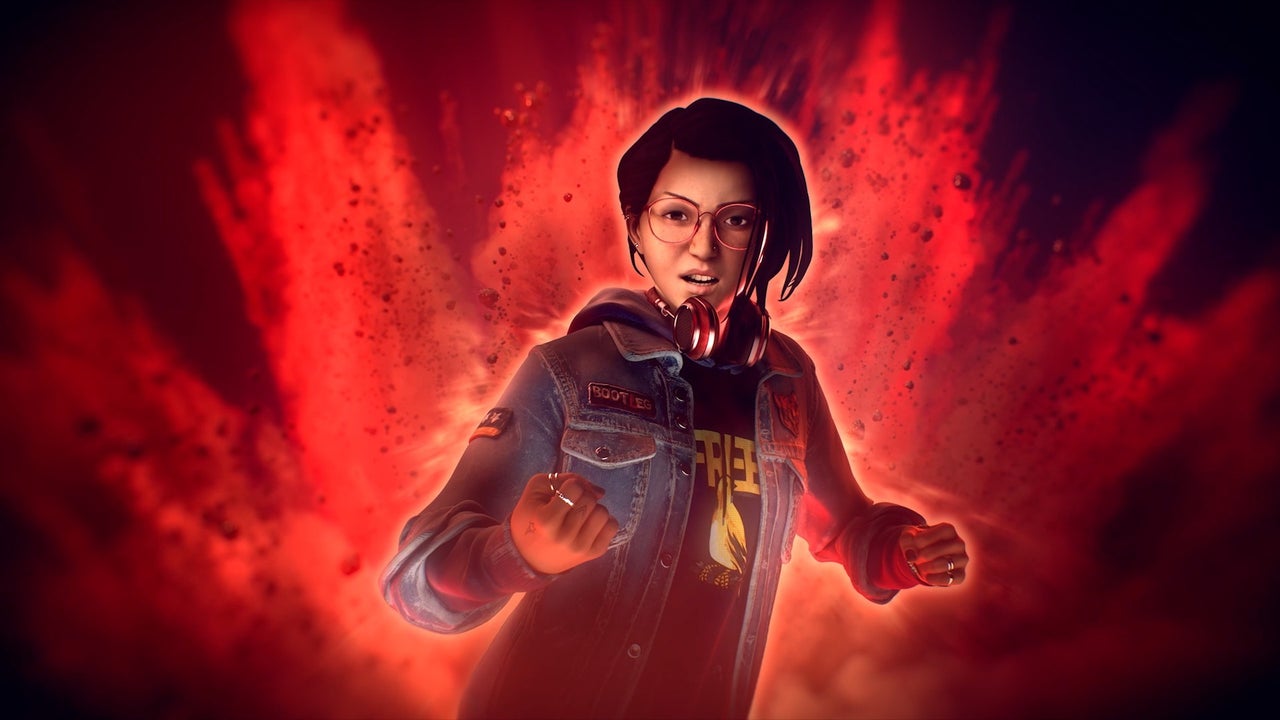 Life Is Strange: True Colors has been announced for PS5, PS4, Xbox Series X/S, Xbox One, PC, and Stadia with a September 10 release date – and it will be the first game in the series not to be released episodically.Announced in the Spring 2021 Square Enix Presents broadcast, True Colors is a full new installment in the series developed by Life Is Strange: Before the Storm studio Deck Nine, and tells a brand new story, with almost entirely new characters, in a new location. It follows Alex Chen who, after a troubled childhood in foster care, reuinites with her brother Greg. Alex is played by Erika Mori, with a singing voice provided by singer-songwriter Mxmtoon (who performs Radiohead’s ‘Creep’ in the game).

After a mysterious accident sees Greg killed, Alex investigates what happened, using her power of psychic empathy to physically see how others are feeling around her – at the cost of potentially becoming ‘infected’ by their emotions. Along the way, Alex will meet many citizens of the pitcturesque mountain town of Haven Springs, including two potential love interests, Ryan and Steph (the latter of which previously appeared in Life Is Strange: Before the Storm).

While left somewhat vague by the presentation, Deck Nine says players will be able to use Alex’s powers from the very beginning of the game, and teases that you’ll be able to move “freely” around Haven Springs. That could point to a less linear narrative, or a more open world, but it’s not totally clear at this point.

Unlike every other Life Is Strange game, True Colors will be released in its entirety on September 10 – although it will still be split into 5 chapters, so those who prefer to take a break between sections can step away.

While retaining the look of previous games, Deck Nine says True Colors is a “next-generation” take on Life Is Strange, employing full performance capture for the first time and becoming the most visually advanced entry in the series.

Life Is Strange series creator Dontnod is currently working on a new franchise, and it appears Deck Nine has been picked by publisher Square Enix to continue the series instead.

Square Enix also announced a Life Is Strange: Remastered collection today, which will be included as part of True Colors’ ultimate edition.

With the series following a Japan-inspired theme for the first time in over 10 years, the monsters in Monster Hunter Rise are something...
Read more
Gaming

Guilty Gear Strive has been delayed until June 11, pushing it two months further back from its previous April 9 date. ArcSystemWorks made the...
Read more
Gaming

PlayStation 2 has long reigned as the best-selling video game console of all time, and it's in no danger of losing that crown....
Read more