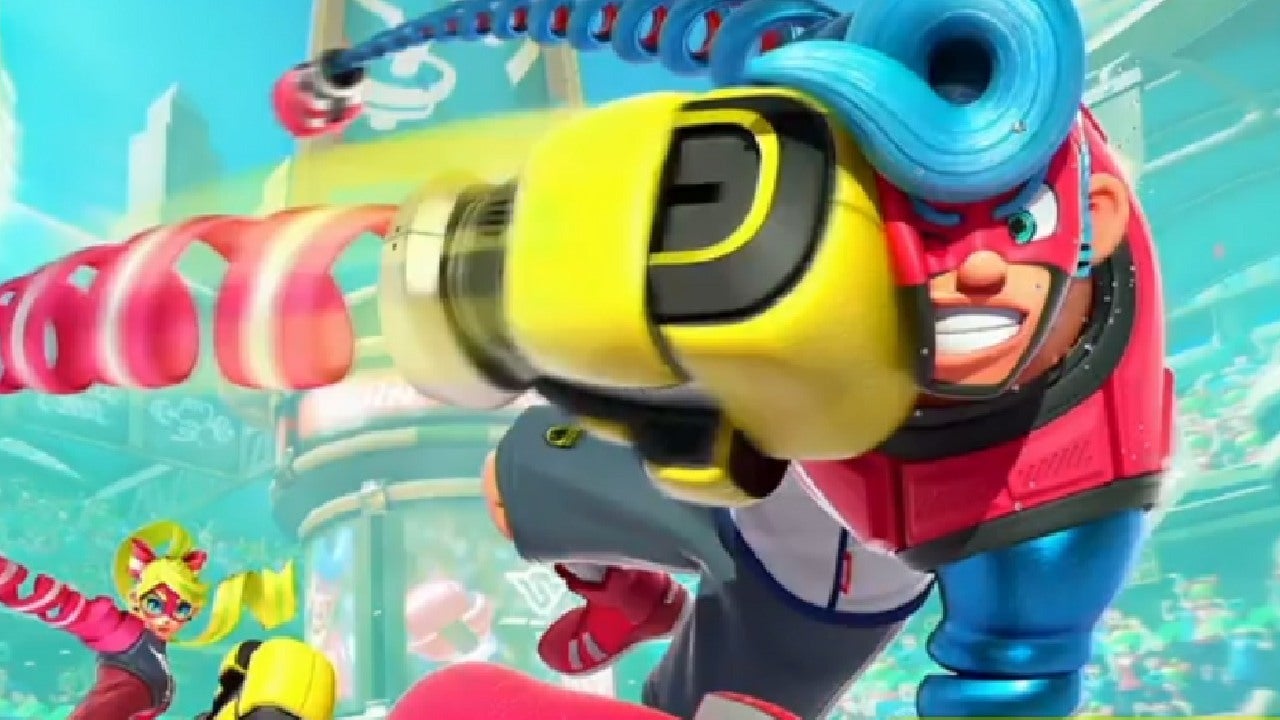 An Arms graphic novel coming from Nintendo has seemingly been cancelled, if the author’s portfolio is anything to go off of.
Ian Flynn wrote an introductory Free Comic Book Day 2018 issue of what was set to become an entire Arms graphic novel, but as reported by Video Games Chronicle his portfolio now says the project was planned but “unfortunately canceled.” The free comic book’s cover literally reads “Graphic Novel Coming Fall 2018!” and when that Fall came without a trace of an Arms graphic novel, fans began to assume something was up.

Have you played Arms?

Perhaps it had been delayed, but as the years passed by, the general read was that it had probably been canned. Reddit user, Dr-Richie-74, noticed that on Flynn’s portfolio page, it says the following under an Arms section: “Wrote the introductory Free Comic Book Day 2018 issue for a planned, but unfortunately canceled, graphic novel series based on the popular Nintendo fighting game franchise, ARMS.”

VGC discovered that on March 11, someone on Twitter reached out to Flynn to ask if the Arms graphic novel had been officially cancelled. Flynn said he doesn’t think he “can or should say anything in an official capacity.”

I don’t think I can/should say anything in an official capacity.

It seems there’s still no official word on whether or not this comic has been cancelled. Considering, though, that it’s been nearly three years since the free introductory comic book was released and the author behind it is calling it a cancelled project on his portfolio, it’s probably safe to assume this graphic novel is no more.

For more Arms, check out our thoughts on the game in IGN’s Arms review and then check out the official trailer for Arms fighter, Min Min, in Super Smash Bros. Ultimate. Watch this video to see how good the producer of Arms is at his own game after that.

SNK has announced three of the characters coming to King of Fighters 15, one of IGN's "Games to Watch in 2021," and announced...
Read more
Gaming

PlatinumGames may break its silence on Bayonetta 3 in 2021, as game director Hideki Kamiya says "it's safe to expect" news on the...
Read more
Gaming

Scott Pilgrim vs. The World: The Game has escaped video game purgatory and Ubisoft has announced the long-awaited return will be available on...
Read more