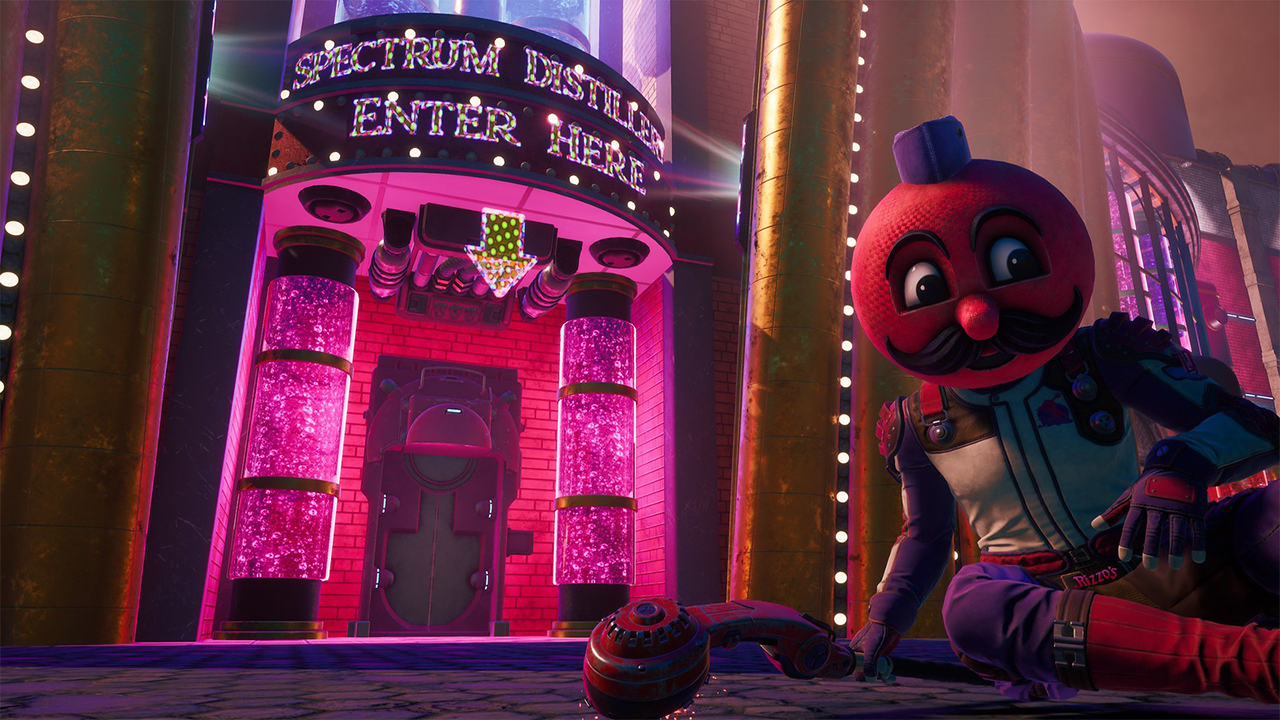 Obsidian Entertainment has announced that The Outer Worlds‘ second and final expansion – Murder on Eridanos – will be released on March 17, 2021.Alongside the announcement, Obsidian gave a fans a look at the official opening cinematic for Murder on Eridanos, which will arrive on PC, PlayStation 5 (via backward compatibility), Xbox Series X/S (via backward compatibility), PlayStation 4, and Xbox One next week. The new expansion will arrive on Switch later in 2021.More details were revealed on PlayStation.Blog of this new expansion that tasks you with discovering who murdered the renowned actress Halcyon Helen.

Murder on Eridanos is very much a murder mystery, but the developers had to make sure they accounted for the freedom of choice The Outer Worlds allows for, including the player’s skills, perks and flaws that were chosen, which companions are with you, which clues you find and who you interrogate (and in what order!), and much more.

Have you played The Outer Worlds?

While solving this crime, players will have to interrogate witnesses, learn about potential alibis, and argue who you think murdered this actress. The ending of this DLC very much depends on your actions, and one possible scenario involves you convincing others that YOU were somehow responsible for the murder.

Characters from The Outer Worlds like Spencer Woolrich and Black Hole Bertie will make an appearance in this DLC, and players will have access to a completely new tool known as the Discrepancy Amplifier to help in the investigation.

This tool will help reveal clues around you, will unlock new quest options, and will provide “its own humorous analysis of those details.”

Murder on Eridanos will also arrive with new perks and flaws, scientific weapons, armor variants, and “plenty of additional quests and choices to make along the way.”This new expansion follows The Outer Worlds: Peril on Gorgon DLC. In our review, we said that it “is very much more of a good thing. It doesn’t do much to change up combat but it tells a fun detective story and takes us to interesting new locations.”

If you still want more Nier in your life, Square Enix and Applibot have announced the pre-registration for the mobile spinoff NieR Recarnation...
Read more
Gaming

It's a big month for Xbox Game Pass additions for a number of reasons -- one of which is that Xbox RPG fans...
Read more