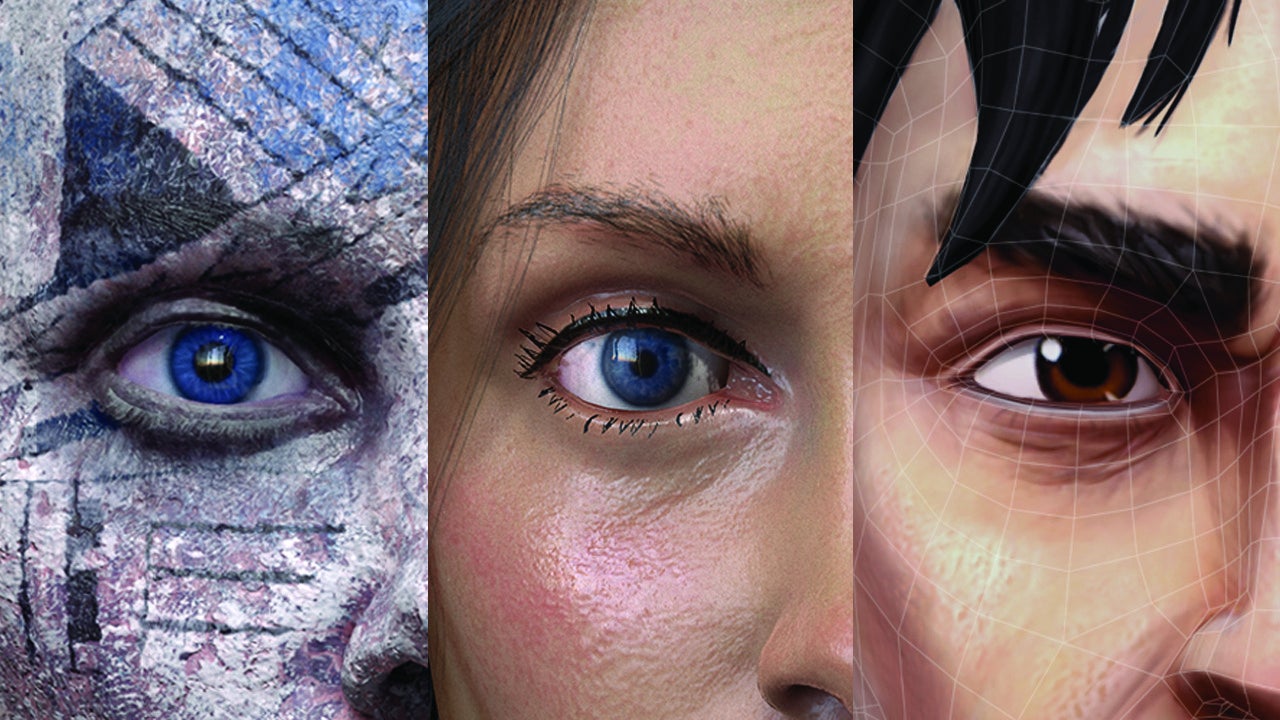 We recently reported on fan discoveries about Everywhere, the upcoming game from ex-Rockstar president Leslie Benzies and his new studio Build a Rocket Boy. The studio has now told IGN that some of the theories fans have been putting together are “not far off” what Build a Rocket Boy is envisioning for the final project – but may not represent the scale of the game it’s aiming for.In a statement to IGN, a Build a Rocket Boy spokesperson said that the company keeps a close eye on its communities, and has been impressed by what fans have pieced together using the slim number of clues available:

“We love how the community is piecing together all the information they can find to build an idea of what Everywhere might be about. Believe me when I say, we’re a regular reader of the Subreddits! Some of the things they found out, and you touched on in your article, are actually not far off from what we envision, but there’s a lot of context and scale missing that will be really exciting for players to dive into and experience once we release.

“We don’t like thinking in terms of open-world, or closed-world, but rather how we can build new worlds, and exciting, new ways of playing games.”

The spokesperson didn’t go into more detail about which elements were close, but our report included a number of details drawn from patents and hidden areas of the Everywhere website. The Everywhere fan community has been drawing lines between those ideas, putting together an image of a somewhat realistic online world, within which a second virtual world exists, where players can potentially create their own minigames.

“I think the first world will be something similar to GTA Online and the second world will [look] like Ready Player One,” said Everywhere Discord admin Nestor, “where you can create worlds and games for the enjoyment of other players, and access them through doors or portals.”

Other elements included potential payment systems, perhaps even for real-world objects, in-game spectation services, a battle royale potentially tied to music tracks, and even a companion app that ties together all of the above – which can seemingly already be accessed in part.

Build a Rocket Boy hasn’t given any indication of when it might officially reveal more about the project. Previously, we’ve learned that the game will be “an immersive and large MMO experience”, which recently switched from the Amazon Lumberyard engine to Unreal.

Build a Rocket Boy was founded by Leslie Benzies, the “unseen mastermind” of Grand Theft Auto. Benzies worked on almost every Rockstar game from Grand Theft Auto 3 in 2001 through to Grand Theft Auto 5 in 2013, and directed GTA Online. He left Rockstar amid some controversy in 2014, and announced Everywhere in 2016.

Last Edited: 30 Jan 2021 1:47 amThe Monster Hunter Rise demo is available for a limited time only on the Nintendo Switch. The...
Read more
Gaming

Last Edited: 30 Apr 2021 9:47 pmWelcome to the Bosses hub page of the official IGN Wiki Guide and Walkthrough for Returnal on...
Read more
Gaming